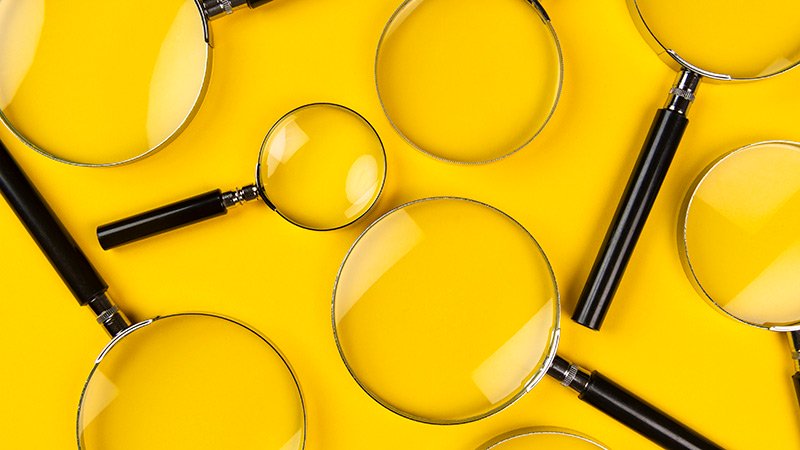 Pulmonary vein isolation (PVI) is often insufficient for persistent AF but more extensive ablation is an area of controversy. Trials of posterior wall ablation have yielded conflicting results and could not confirm how much additional success it provides. Ablation of the left atrial posterior wall (LAPW) also raises the risk for damage to the adjacent esophagus.

In the present study, PVI using the same investigational multispline PFA catheter (Farawave, Farapulse Inc) was successful on the first pass (96 of 96 PVs) in all 25 consecutive patients with symptomatic persistent AF.

The patients (80% male) had AF for 7 to 365 days, a median left atrium diameter of 4.3 cm, and median left ventricular ejection fraction of 60%. All were refractory or intolerant to at least one class 1/3 antiarrhythmic drug.

Left atrial posterior wall (LAPW) ablation using a new smaller investigational focal PFA (Faraflex; Farapulse Inc) was successful in the first but not in the second patient, prompting a switch to the multispline catheter deployed against the posterior wall in its flat flower configuration.

After the first 14 patients, the protocol was tweaked to include additional pulmonary vein (PV) antral ablation and a dose modification (from 1.8 to < 2.0 kV to > 2.0 kV) and deemed successful in all 24 patients.

The focal catheter was used to generate acute bidirectional cavotricuspid isthmus (CTI) block in 13 of 13 patients. Based on results in the first four patients, the dose was modified from 1600 V to 1800 V, also targeting a median of six sites.

To assess durability, invasive remapping was performed in 22 of the 25 patients (88%) 82 days after the index procedure and showed PVI was durable in 96% of PVs and 86% of patients.

All 21 LAPWs treated with the multispline catheter also remained ablated; however, three patients treated with the initial dose had localized regression of the posterior wall lesion, without delayed conduction.

CTI ablation reassessed in 12 patients at a median of 87 days showed durable block in only 25% of the first four patients but in 100% of the eight patients treated at the higher dose.

The study, published online August 24 in the Journal of the American College of Cardiology, is the first demonstration of the utility of PFA in persistent AF, Reddy said. “We do believe that pulse field ablation is going to be the future of AF ablation.”

An accompanying editorial, however, takes issue with the use of entrance block alone as the chosen end point to prove posterior wall isolation, calling it inadequate.

“Nowadays people recognize that even putting a mapping catheter or a multipolar circular catheter into a pulmonary vein to demonstrate entrance block alone can lead to inappropriate classification of PV isolation,” editorialist David R. Tomlinson, BM, BSc, University Hospitals Plymouth NHS Trust, Plymouth, United Kingdom, said in an interview. So most operators today are interrogating inside the ablation line with the ablation catheter and doing high-output pacing, especially around the carinas.

“It takes you 30 seconds to a minute to do a complete pacing in the carinas and around the line, as much as you need to, to prove that you’ve got entrance and exit block,” he said. “It’s just noteworthy that this paper didn’t mandate any form of pacing and I’d just like to hear what Vivek has to say to explain that.”

To bolster the case for exit block assessment, Tomlinson and fellow editorialist John Mandrola, MD, Baptist Health, Louisville, Kentucky, cite their recent Twitter poll, in which 93% of 105 respondents said exit block at either 10 mA or 20 mA is required in addition to entrance block at < 0.5 mV during post-ablation pacing.

Asked to comment, Reddy dismissed the poll and said, “I think both entrance block and exit block are definitely important, so don’t get me wrong. We used to do this all the time but I personally have never seen a situation where if entrance block is assessed carefully, and that’s the critical aspect, that you will not have exit block.”

“I’m not saying it can’t happen. There are clear theoretical reasons why it can happen but it’s just practically not a big concern,” he said. Either way, the lack of PV and LAPW exit block assessment is a limitation noted in the manuscript. “But again from a practical perspective, this is not something that keeps me up at night.”

In terms of safety, there was only one primary safety event, an effusion following RF-based remapping without use of the PFA catheter. There were no catheter-related complications or instances of PV stenosis, stroke or transient ischemic attack (TIA), tamponade, or atrioesophageal fistula.

There was no phrenic nerve paresis or palsy and no esophageal damage on post-procedure esophagogastroduodenoscopy performed in 21 patients, despite exposing the esophagus to a far higher dose than in the PVI-only paroxysmal AF studies, Reddy and colleagues noted.

The Need for Brain Imaging

The overall number of patients treated with pulsed field ablation thus far is small and there’s a striking paucity of safety data from brain imaging, Tomlinson and Mandrola argue.

They note that in their 2018 paper, the researchers themselves cite the need for longer-term safety studies to assess cerebral microemboli by magnetic resonance imaging (MRI). For the 2019 study, they conducted routine MRIs in 13 patients, without any symptomatic findings.

Further, during peer review of the present study, the researchers acknowledged that one paroxysmal AF patient presented for imaging with a symptomatic TIA.

“What is more, we worry that a perception of safety may lead to the proliferation of unproven ablation outside of PVI. We urge a conservative approach to PFA and await further evidence before accepting this novel technology,” Tomlinson and Mandrola write.

The patient presenting with the symptomatic TIA was one of two additional patients who underwent imaging after publication of the 2019 results, Reddy explained. This finding was also presented as part of an abstract for the Heart Rhythm Society 2020.

“When we constructed PersAFOne, we specifically decided to focus on esophageal imaging and not brain imaging. Because from a practical perspective, there’s only so many things you can do on a given patient,” he said.

As for concerns about proliferation of ablation beyond the PVI, Reddy said, “We aren’t trying to imply that this 25-patient study means that people should start using this catheter in everyone. But in the manuscript we say we believe it provides a framework for doing a proper pivotal trial.”

“We liked the technical outcomes of this procedure both from a procedural perspective and from the perspective of durability of lesions, but obviously we have to see the clinical outcomes in the context of a larger study,” he said.

A larger randomized trial of PFA in paroxysmal AF is planned to start late this year, Reddy said.

The trial was funded and conducted by Farapulse. Reddy holds stock in Farapulse and has served as a consultant for and has equity in multiple device and pharmaceutical companies. Tomlinson reports having no relevant financial relationships. Mandrola is a regulator contributor to Medscape.