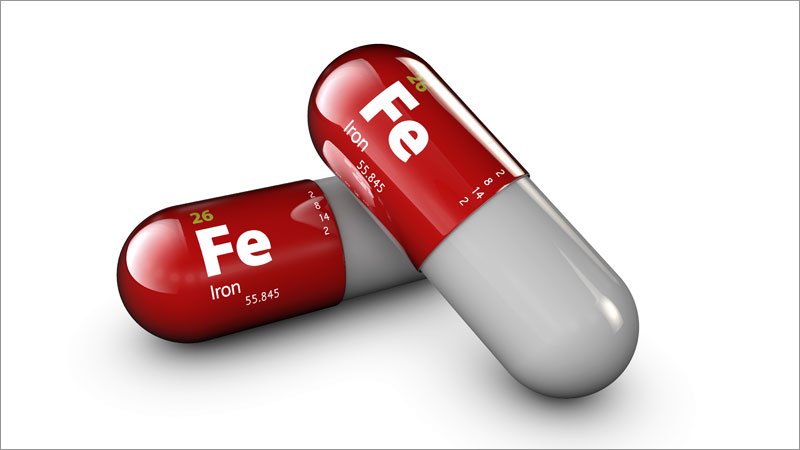 The seven recommendations aim to improve quality of care and reduce practice variability, according to lead author Cynthia W. Ko, MD, of the University of Washington, Seattle, and four copanelists.

First, the panel recommended that iron deficiency be defined by a serum ferritin level less than 45 ng/mL, instead of 15 ng/mL. Data from 55 studies showed that the higher cutoff value had a sensitivity of 85% and a specificity of 92%, compared with respective values of 59% and 99% for the lower threshold.

“Optimizing the threshold ferritin level with high sensitivity will detect the great majority of patients who are truly iron deficient, minimize delays in diagnostic workup, and minimize the number of patients in whom serious underlying etiologies such as gastrointestinal malignancy might be missed,” the panelists wrote. The guideline was published in Gastroenterology.

Dr. Ko and colleagues noted that these recommendations differ from those issued by the British Society of Gastroenterology (BSG).

For postmenopausal women and men, the BSG suggests that symptoms and local availability of endoscopy should inform diagnostic workup, with either colonoscopy or CT colonography used for assessment. The BSG recommends against bidirectional endoscopy in premenopausal women, unless they are older than 50 years, have a family history of colorectal cancer, or show symptoms of gastrointestinal disease.

“In contrast, the AGA recommends bidirectional endoscopy as the mainstay for gastrointestinal evaluation, particularly in men and in postmenopausal women where no other unequivocal source of iron deficiency has been identified,” the panelists wrote.

When bidirectional endoscopy does not reveal an etiology, the panelists recommended noninvasive testing for Helicobacter pylori.

“An association between H. pylori infection and iron deficiency has been demonstrated in observational studies,” noted Dr. Ko and colleagues.

According to the guideline, if asymptomatic patients with negative bidirectional endoscopy are also negative for H. pylori, then they should receive trial iron supplementation, instead of undergoing video capsule endoscopy.

“[T]he evidence required to evaluate the benefits of video capsule endoscopy in iron-deficiency anemia is not currently available,” the panelists noted.

Dr. Ko and colleagues also recommended against routine gastric biopsies to diagnose autoimmune atrophic gastritis, as earlier diagnosis does not appear to affect outcomes or management of iron-deficiency anemia.

The only two strong recommendations in the guideline are for the ferritin cutoff value and the use of bidirectional endoscopy in men and postmenopausal women. The other five recommendations are conditional, three of which are based on very low quality evidence. As such, the guideline includes a discussion of research needs.

The investigators disclosed no conflicts of interest. The guideline was funded by the AGA Institute.