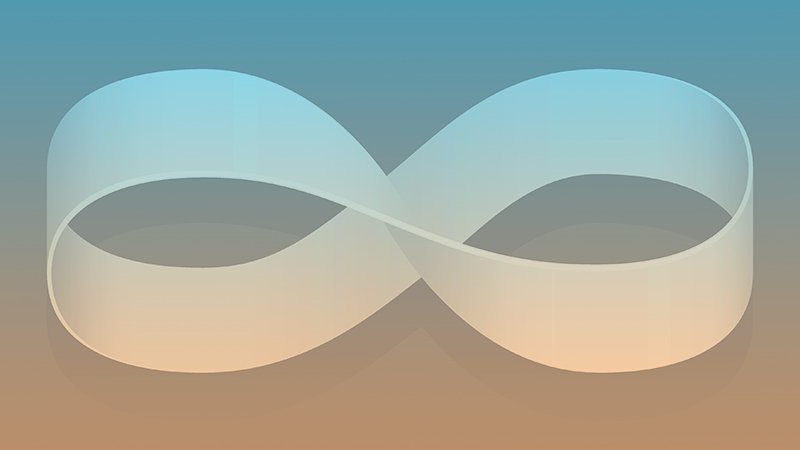 Results from a 16-week, multicenter, randomized, open-label trial were published August 26 in The New England Journal of Medicine. The study was conducted by Marc D. Breton, PhD, of the University of Virginia Center for Diabetes Technology, Charlottesville, and colleagues.

“Closed-loop” or “artificial pancreas” systems comprise an insulin pump, a continuous glucose monitor, and software that allows the two devices to communicate in order to automate insulin delivery to control blood glucose levels. One such commercially available system, the MiniMed 670G (Medtronic), is a hybrid closed-loop system because the users must still manually enter meal information. The 670G was approved for children aged 6 to 13 years with type 1 diabetes, but no randomized trial data have been published.

Another hybrid system, the t:slim X2 insulin pump with Control-IQ Technology (Tandem Diabetes Care), was approved for patients aged 14 years and older with type 1 diabetes. The current study investigated the efficacy and safety of the Tandem system in children aged 6 to 13 years.

The study included 101 patients who had had diabetes for a period of 1 to 12 years. The patients’ A1c level was 5.7% to 10.1%. They were randomly assigned either to a group that received the closed-loop system (n = 78), consisting of the t:slim insulin pump with Control-IQ Technology (a software algorithm develop at the University of Virginia) with a Dexcom G6 continuous glucose monitor, or to a control group (n = 23), in which the Dexcom G6 and stand-alone pumps were used. Of the patients in the control group, 15 used the t:slim pump with a predictive low-glucose suspend feature, which stops the insulin delivery when the glucose levels are trending downward to a predicted hypoglycemia cutoff. The other patients in the control group used their own pumps.

The primary outcome, percentage of time spent with glucose in the target 70 –180 mg/dL range, increased from 53% at baseline to 67% at 16 weeks in the closed-loop group, compared to 51% to 55% in the control group. The significant between-group difference was 11 percentage points (P < .001). The effect became evident within the first month and remained consistent over 4 months.

Daytime (6:00 AM to midnight) time in range at 16 weeks was 63% for patients in the closed-loop group compared with 56% for the control group. Nighttime (midnight to 6:00 AM) values were 80% vs 54%. Similar patterns were seen for mean glucose level.

The 11 percentage point difference works out to 2.6 hours less per day spent in hyperglycemia with the closed-loop system, which is nearly identical to the effect seen in randomized trials of adolescents and adults, Breton and colleagues note.

The amount of change in A1c from baseline at 16 weeks did not differ significantly between the two groups (7.6% to 7.0% with closed loop vs 7.9% to 7.6% for control patients; P = .08 for between-group difference). However, more patients in the closed-loop group met the American Diabetes Association’s target A1c value of <7% (51% vs 18%).