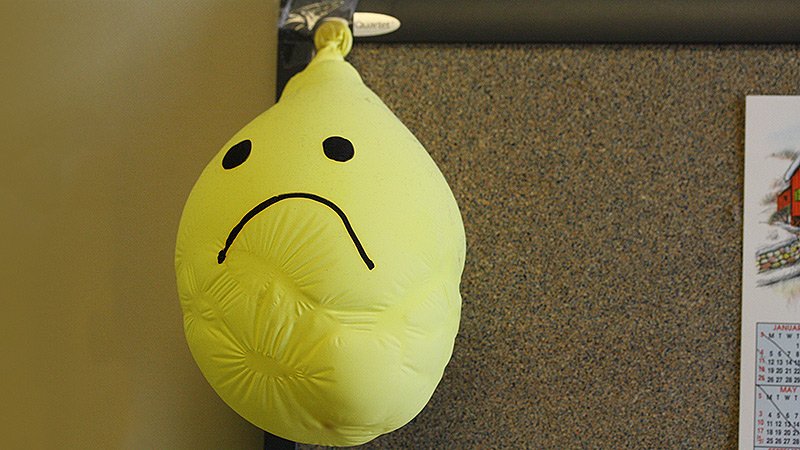 There was no benefit for the composite primary endpoint of cardiac death, hospitalization for cardiac events, or recurrent/persistent angina requiring an addition, switch, or increased dose of antianginal therapies, or requiring coronary angiography (hazard ratio [HR], 0.98; 95% CI, 0.88 – 1.09).

Further, there were no between-group differences in any of the individual components of the endpoint or any prespecified subgroups, Roberto Ferrari, MD, professor of cardiology at the University of Ferrara, Italy, reported in a Hot Line session at the digital European Society of Cardiology (ESC) Congress 2020.

“I think one of the reasons why we couldn’t see any results was really due to this population was extremely well treated,” he said. “Almost all of them were receiving either a β-blocker or calcium blocker and, on top of this, they had a successful angioplasty and that is what we should do, at least according to ESC guidelines.”

Research has shown that about 85% to 90% of patients have a change in New York Heart Association angina class within 30 days of PCI, leaving very little angina leftover to treat, observed Magnus Ohman, MD, director of the advanced coronary disease program at Duke University, Durham, North Carolina, who was not involved in the study.

“The fundamental question is whether this was the right study. Is this agent ineffective, or is it just that it was studied in the wrong population? That to me is really the crux of the matter,” he told theheart.org | Medscape Cardiology.

There is potential benefit in chronic angina, which reflects the level II recommendation by the ESC, said Ohman. “Those patients typically require more therapy and, in the ideal world of treating angina, you need both physiological and metabolic agents to treat angina and trimetazidine is one metabolic agent.”

Trimetazidine is not available in the United States, but the anti-ischemic metabolic agent is recommended as second-line therapy for angina after β-blockers and calcium-channel blockers in the 2019 ESC guidelines on chronic coronary syndrome.

In the absence of contemporary data on the prognostic benefits of antianginal drugs in post-PCI patients, ATPCI investigators at 365 centers in 27 countries randomly assigned 6007 patients with stable angina or non–ST-segment MI after successful elective or urgent PCI to optimal medical therapy alone or with trimetazidine, 35 mg modified-release twice daily.

After a median follow-up of 47.5 months, the composite primary endpoint occurred in 23.3% of the trimetazidine group and 23.7% of the control group, according to the study, which was published simultaneously in The Lancet.

The incidence of the individual components was similar:

There was no between-group difference in the composite major secondary endpoint, which included the primary endpoint components plus ischemia leading to coronary angiography and an increase or switch in antianginal therapies. This outcome occurred in 23.5% and 24.0% of patients in the trimetazidine and control groups, respectively (HR, 0.98; 95% CI, 0.88 – 1.08).

Given the lack of observed efficacy, trimetazidine has no use or place in the population studied, said Stephan Windecker, the formal discussant for the study and chair of cardiology at Bern University Hospital, Switzerland.

“Notwithstanding, I think we have to recognize that the optimal medical therapy is so potent and has been well implemented in this trial that any additional medication beyond this is just unable to exploit additional benefit.”

The study was supported by Servier. Ferrari received fees, honoraria, and travel expenses from Servier. Ohman reports no relevant financial conflicts of interest. Windecker is an unpaid member of the steering/executive group for trials funded by Abbott, Abiomed, Amgen, BMS, Boston Scientific, Biotronik, Cardiovalve, Edwards Lifesciences, MedAlliancé, Medtronic, Polares, Sinomed, V-Wave, and Xeltis but has not received personal payments from any pharmaceutical or device company.