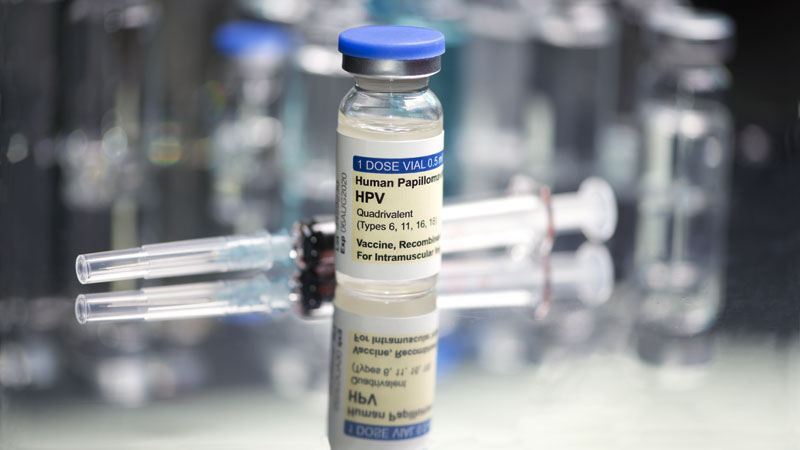 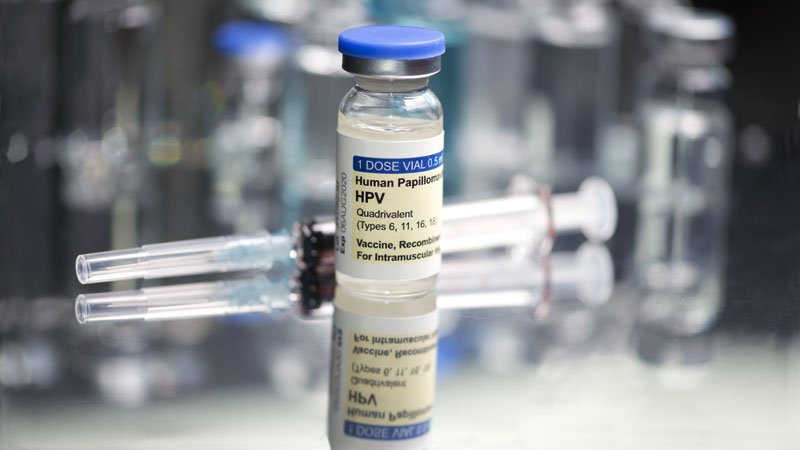 The authors of a 2018 paper purporting to find that the HPV vaccine guards against preterm birth have retracted the article after discovering they made a statistical error which could have masked the opposite effect.

The researchers, from New Zealand, also failed to appropriately disclose their financial ties to a company, CSL Limited, which owns the rights to the HPV vaccine in Australia and New Zealand.

The paper, “Association of prior HPV vaccination with reduced preterm birth: A population based study,” was published in Vaccine, an Elsevier journal. According to the abstract:

Emerging evidence suggests that HPV infection is associated with negative pregnancy outcomes such as preterm birth (PTB), and pre-eclampsia. We aimed to determine if prior HPV vaccination reduced adverse pregnancy outcomes. … PTB (OR: 0.87; CI 0.78, 0.96)) was significantly lower for women who previously received the HPV vaccine. A dose response effect was found with each successive dose received decreasing the likelihood of PTB. No associations between the vaccinated and unvaccinated groups were shown for pre-eclampsia or stillbirth. Conclusions: Prior receipt of the quadrivalent HPV vaccine was associated with a significant reduction in PTB (13%); suggesting that HPV vaccination may be effective in reducing PTB. The potential global public health impact is considerable and there is urgency to undertake further research to replicate and explore these findings.

The paper has been cited seven times, according to Clarivate Analytics’ Web of Science. But as the retraction notice indicates, those conclusions don’t appear to be correct:

This paper is being retracted at the request of the authors. The authors report that there was an incorrect interpretation of the odds ratio meaning that instead of HPV vaccination potentially being protective, there may be an associated increased risk of preterm delivery. The authors believe that an increased risk of preterm delivery is unlikely and not consistent with the evidence to date. Further, the authors have not been able to access the original source data as per protocol to check the data validity. The authors wish to repeat the study to reassure themselves that there were no data processing or other errors in the databases in order to reach definitive conclusions.

Lastly, it is of serious concern to the Editor-in-Chief that the Conflict of Interest statement was only added to the paper by the authors after acceptance and was not made visible to the editor or reviewers prior to acceptance. The authors state that there was no input to the methodology, implementation and results of this study by any commercial entity. The pharma distribution company CSL mentioned in the conflict of interest statement only knew about the study after publication.

BL has received educational and conference grants from CSL Biotherapies who markets the HPV vaccine in NZ. CSL has had no input to this research. This research was commenced by corresponding author BL at University of Otago. Wellington and completed at Victoria University of Wellington New Zealand.

BL is Beverley Lawton, of the Victoria University of Wellington.

Noelyn Hung, of University of Otago Dunedin School of Medicine and the senior author of the paper, told us that a reader pointed out the erroneous stats, triggering the review:

essentially we had a rather inexperienced person (A stats phd candidate) who did the analysis (and probably inverted a data set), and then we couldn’t verify and start again with the raw data because our source declined to give it to us again. We complained. And complained to ethics. But to no avail. We decided to retract when we couldn’t start again with the raw data and guarantee the results.

It has been a wholly frustrating and embarrassing process that I never ever want to go through again!