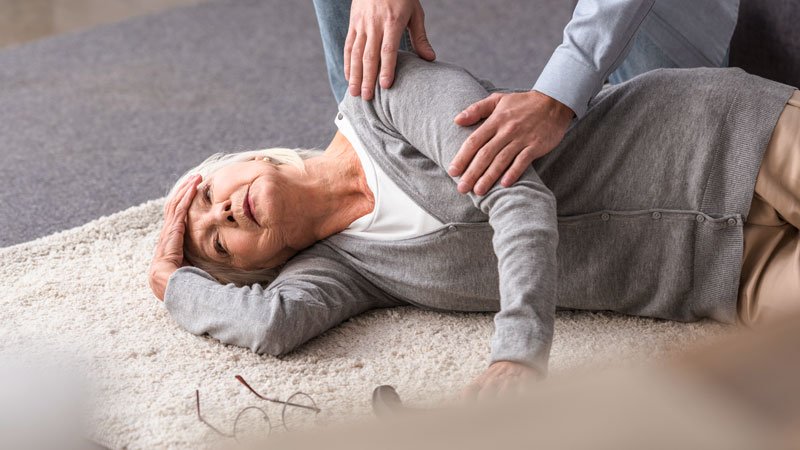 Ongoing opioid use by older breast cancer patients in the year after cancer treatment was associated with an increased risk for drug-related adverse events (AEs), but events related to opioid misuse were less common than more pedestrian problems such as gastrointestinal and cardiovascular events, infections, and falls/fractures, new research indicates.

Adverse drug events related to substance misuse, such as overdose, occurred at a rate of 0.010 per 1000 person-days in 38,310 women in the Surveillance, Epidemiology and End Results (SEERS)-Medicare database.

However, the rates for other (ie, non-misuse) adverse events associated with opioid use and for all-cause hospitalization were much higher at 0.237 and 0.675 per 1000 person-days, respectively, report Aaron N. Winn, PhD, of the Medical College of Wisconsin in Milwaukee, and colleagues.

In the current study, the less sensational AEs were 20-fold more common that those associated with misuse, note the authors, who also explain that although opioids are still a mainstay of pain management in cancer patients, evidence increasingly suggests their actual use for cancer pain is limited.

The new findings underscore concerns about the use of opioids in this population as they demonstrate a significantly increased risk for “multiple preventable serious adverse drug events,” they said, urging clinicians to recognize that “opioid-related risks in this population extend beyond misuse, overdose, and opioid use disorder.”

The study was published online September 15 in JAMA Network Open.

The investigators reviewed data from fee-for-service Medicare beneficiaries ages 66 to 90 years who were diagnosed with stage 0 to III breast cancer from January 2008 through December 2015.

Notably, on days in which women had opioid exposure, things got worse.

“The risks of [gastrointestinal] events, infection, falls and fractures, and cardiovascular events were 2- to 3-fold higher on days with current opioid exposure,” the authors commented, adding that a dose-response effect was observed.

Ongoing national efforts to improve safe opioid prescribing focus on preventing misuse, overdose, and opioid use disorder, but don’t directly address opportunities to better prevent other serious opioid-related harms in at-risk populations such as older adults who may have an increased risk for events not related to misuse, assert the authors.

“Clinicians should carefully weigh the benefits and comprehensive risk of opioid therapy in older adult survivors of breast cancer who have completed active breast cancer treatment,” the authors conclude.

One potential approach to judicious decision-making regarding opioid prescribing in cancer survivors is in identifying risk factors, as reported by Medscape Medical News.

“Improved risk stratification will allow for personalized risk assessment and improve the safety of pain management in cancer survivors,” concluded Vitzthum and colleagues, adding that future work is needed to externally validate their models, ideally in a prospective setting.

Sharon Worcester is a reporter for MDedge News, part of the Medscape Professional Network.