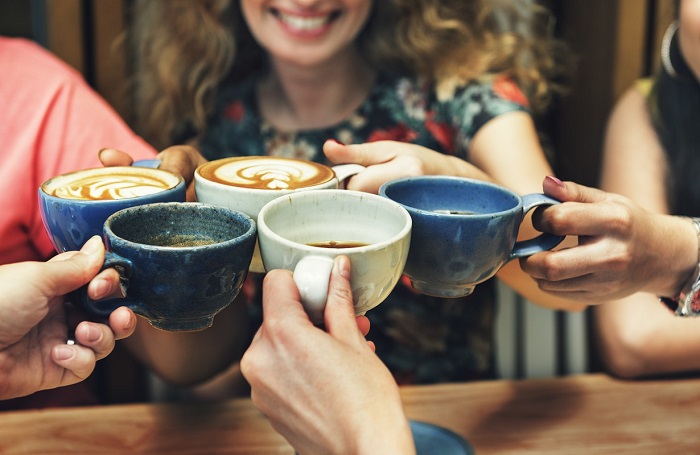 Non-alcoholic fatty liver disease (NAFLD) is a very common liver condition encountered by many and its prevalence is at increase.

Non-alcoholic fatty liver disease (NAFLD) is a chronic liver condition in which accumulation of fat occurs in the liver cells; and it affects people who drink little to no alcohol.

Liver is a vital organ that performs hundreds of essential functions in the body. It is located beneath the rib cage in the right upper abdomen. Liver plays important roles in the metabolism (biochemical reactions that take place within the living cells to provide energy for vital processes), detoxification i.e. it removes toxins and chemicals from the blood stream, digestion, production and regulation of several hormones (hormones are the chemicals that are secreted directly into the blood which carries them to organs and tissues of the body to exert their functions), regulation of blood sugar levels and fat storage and metabolism etc.

The most common form of NAFLD is called fatty liver which is a non-serious condition. However, some people with NAFLD may progress to a more serious condition named non-alcoholic steatohepatitis (NASH); which is when fat accumulation is also associated with liver cells inflammation and different degrees of scarring or fibrosis of liver cells. It is a potentially serious condition that often progresses slowly with no obvious or visible symptoms, and may lead to severe liver scarring or fibrosis i.e. cirrhosis. Cirrhosis is a chronic liver disease in which scar tissue replaces healthy liver tissue and results in inability of liver cells to work or function properly; which can lead to liver failure and even liver cancer. Other health conditions which may lead to development of cirrhosis may include, viral hepatitis (inflammation of liver cells due to viral infections e.g. hepatitis B and C), long-term alcohol abuse, use of certain medications etc.

NAFLD does not cause any signs or symptoms but some individuals may experience fatigue and pain or discomfort in the right abdomen. Moreover, NAFLD is often detected when imaging tests of abdomen are obtained for other reasons.

Experts do not know the precise cause of NAFLD but some of the risk factors for its development may include; obesity, high blood cholesterol levels, high blood sugar levels, use of certain medications, unhealthy life style, unhealthy diet intake etc.

Studies indicate that chronic liver diseases rank as the 12th cause of death worldwide and many of these disorders are associated with unhealthy life styles. Liver related mortality (death rate) is closely related to the development of cirrhosis which results as final consequence of progressive fibrosis or scarring of liver resulting from chronic inflammation.

Recently, researchers from the Department of Gastroenterology and Hepatology, Erasmus MC University Medical Centre, Rotterdam, The Netherlands conducted studies with an objective of examining accessible and in-expensive life style strategies that have potential health benefits, such as coffee and tea consumption; which according to the researchers seems to be a viable approach to finding ways to halt the rapid increase of liver disease in developed countries.

Researchers commented and explained that, over the past decades, we gradually deviated towards more unhealthy habits, including a sedentary life style, decreased physical activity and consumption of a ‘Happy Diet’. Researchers further explained that this ‘Happy Diet’ also known as western diet is typically rich in unhealthy foods including processed foods, lacking nutrients and artificial sugars. This has led not only to an obesity epidemic, but also to a rapid increase in the prevalence of non-alcoholic fatty liver disease (NAFLD), which is due to accumulation of fat in the liver and resembles alcoholic liver disease in people who do not exceed two drinks a day of alcohol.

Researchers argue that some studies suggest that coffee has health benefits on liver enzyme elevations (inflamed or injured liver cells leak higher than normal amounts of certain chemicals into the blood stream), viral hepatitis (inflammation of liver cells due to viral infection), and NAFLD, cirrhosis and liver cancer. Moreover, coffee has been demonstrated to be inversely associated with overall mortality in the general population. Although, the exact mechanism is the unknown but it is believed that coffee exerts antioxidant effects (antioxidants are substances that can prevent or slow the damaged to cells caused by unstable molecules produced in the body). Researchers claimed that they were curious to find out whether coffee consumption has a similar effect on liver stiffness measurements (liver stiffness is a physical parameter that reflects the health of the liver. It is not only sensitive to fibrosis but also affected by various factors such as congestion and inflammation) in individuals without chronic liver disease.

In order to assess the effects of coffee or tea consumption on liver conditions researchers conducted studies and collected data on, 2,424 participants of Rotterdam Study. The study included participants who were 45 years or older, living in suburb of Rotterdam, The Netherlands. All participants underwent an extensive physical work-up, including data collection for anthropometrics (scientific study of the measurements and proportions of the human body), blood sampling and hepatological imaging (hepato means related to liver). For the studies researchers also completed an externally validated 389-item food frequency questionnaire, which included detailed information on coffee and tea consumption.

[External validity is the extent to which findings of study can be generalized to other situations, people, settings and measures, in order to apply the findings of the study to a broader context.]

Through the studies researchers found that frequent coffee consumption was significantly associated with less scarring of the liver, independent of lifestyle, metabolic and environmental traits. They also found that both frequent coffee and herbal tea consumption, even in small amounts were significantly associated with lower liver stiffness values. Moreover, no direct association was found between either coffee or tea and the presence of fat accumulation in the liver (NAFLD) per se, but the effect of coffee on lowering the liver stiffness was significant in both the groups with and without liver fat.

Thus, the researchers in the light of these findings concluded that frequent coffee and herbal- tea consumption seem to have beneficial effects on preventing liver scarring even before overt liver disease has developed. Researchers have demanded that future studies are needed to identify the optimum amounts and the type(s) of coffee and tea leading to more favorable liver outcomes.

Take a coffee or tea break to protect your liver: New study indicates that drinking even a few cups a day may prevent hardening of the liver 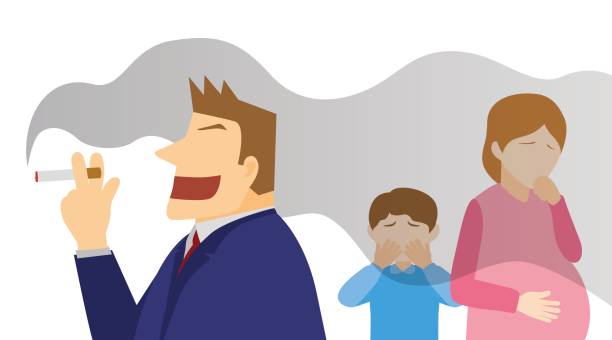 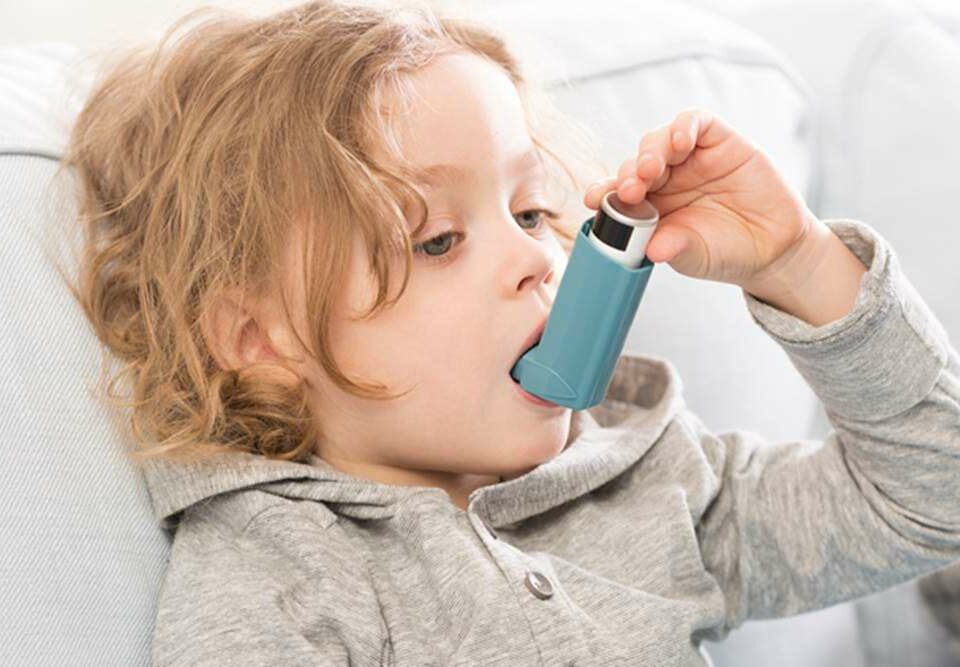