As the world faced the deadly pandemic caused by corona virus 2019, science community all over the world immediately turned their efforts towards the development of an effective vaccine against the novel corona virus that causes corona virus disease 2019 (COVID-19). Thus, clinical trials for vaccine against Severe Acute Respiratory Syndrome Corona Virus-2 (SARS-CoV-2) began and the volunteers received mRNA-1273; a messenger RNA (mRNA) candidate vaccine.

How does a vaccine work?

Vaccines prepare the immune system to fight disease-causing organisms called pathogens. A vaccine is introduced into the body to mimic infection, triggering the immune responses in the body but without causing illness. Thus, the immune system produce antibodies (Y-shaped protein molecule) and T-cells (specialized white blood cells) which help the body fight infections as one gets a vaccine shot. Furthermore, body also develops memory against the pathogen which was introduced through the vaccine so that the body can quickly respond if in future the pathogen attacks again. Conventional vaccines usually contain a weakened or inactivated pathogen, or a piece of protein produced by the pathogen which is called an antigen, which triggers immune responses of the body.

Though, pregnant women are at an increased risk of morbidity (illness) and mortality (death) from COVID-19, data on vaccine safety and immunogenicity (response to vaccine) in these populations was limited as they have been excluded from phase 3 COVID-19 vaccine trials. Clinical trials are a way to determine whether a medical intervention is both safe and effective; clinical trials follow a typical series from early, small scale, phase 1 studies to late-stage, large scale, phase 3 studies (pre-approval studies in human participants).

Therefore, separate studies were designed to evaluate the immunogenicity (measure of how well a vaccine works; and measures of type of immune responses that the vaccine generates and their magnitude overtime) of COVID-19 messenger RNA (mRNA) vaccine in pregnant and lactating women, including against emerging SARS-CoV-2 variants (virus evolving to new forms which can cause more severe disease) of concern.

Data for the analysis emerged through studies which enrolled 103 women, aged 18 to 45 years who received a COVID-19 mRNA vaccine from December 2020 through March 2021; and 28 women who had confirmed SARS-CoV-2 infection from April 2020 through March 2021.  Thus, during the studies 30 pregnant, 16 lactating and 57 neither pregnant nor lactating women received COVID-19 vaccines; either the mRNA-1273 (developed by Moderna) or BNT162b2 (developed by Pfizer-BioNTech); and 22 pregnant and 6 non-pregnant women with SARS-CoV-2 infection do not received the vaccine.

Results of the study

Moreover, it was observed during the studies that after the second vaccine dose, fever was reported in 4 pregnant women, 7 lactating women and 27 non-pregnant women. Antibody responses and T-cell responses were present in pregnant, lactating and non-pregnant women following vaccination; and antibodies were observed in infant cord blood and breast milk. However, antibody titers against the SARS-Cov-2 B.1.1.7 and B.1.351 variants of concern were reduced but T-cell responses were preserved against viral variants. This suggests although the response against emerging viral variants to vaccine was seen however it was at a reduced level. The positive aspect of this study was that a longer-term immune response was maintained in this population.

What does this study tells us about COVID-19 vaccine and pregnancy?

Thus, researchers concluded that the receipt of a COVID-19 mRNA vaccine was immunogenic in pregnant women, and vaccine-elicited antibodies were transported to infant cord blood and breast milk (i.e the antibodies were transported to infants also); pregnant and non-pregnant women who were vaccinated developed cross-reactive antibody responses and T-cell responses against SARS-CoV-2 variants of concern.

Immnogenicity of COVID-19 mRNA Vaccines in Pregnant and Lactating Women 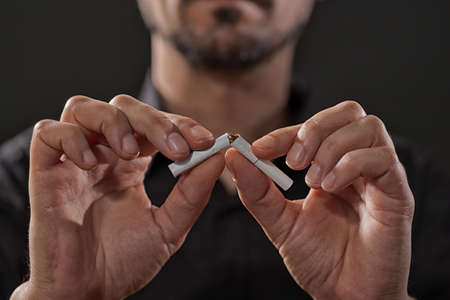 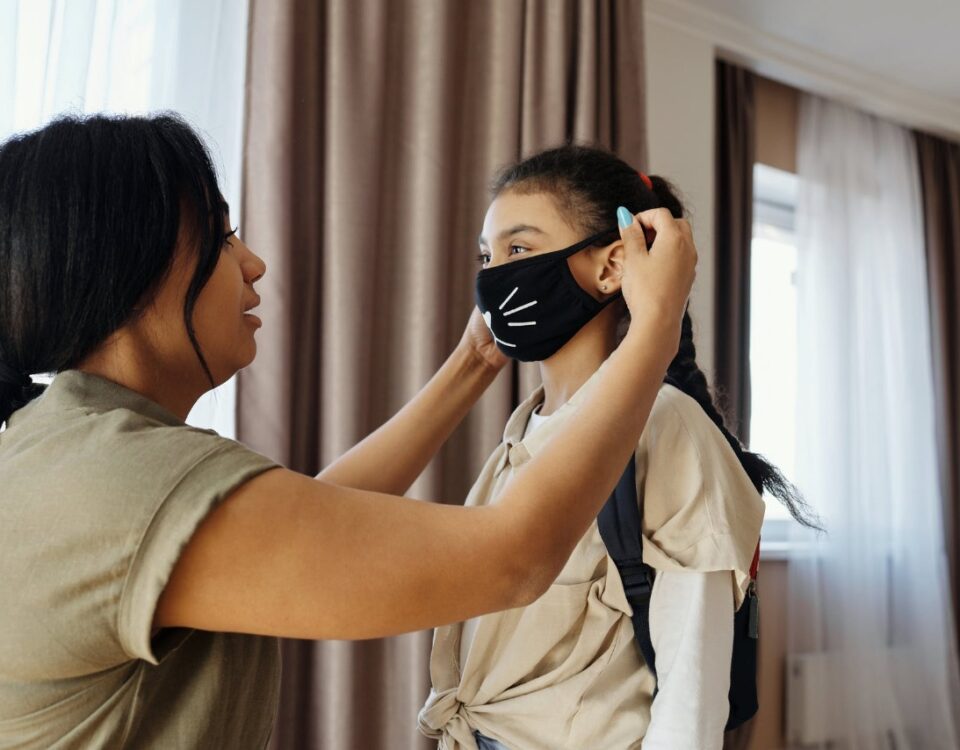 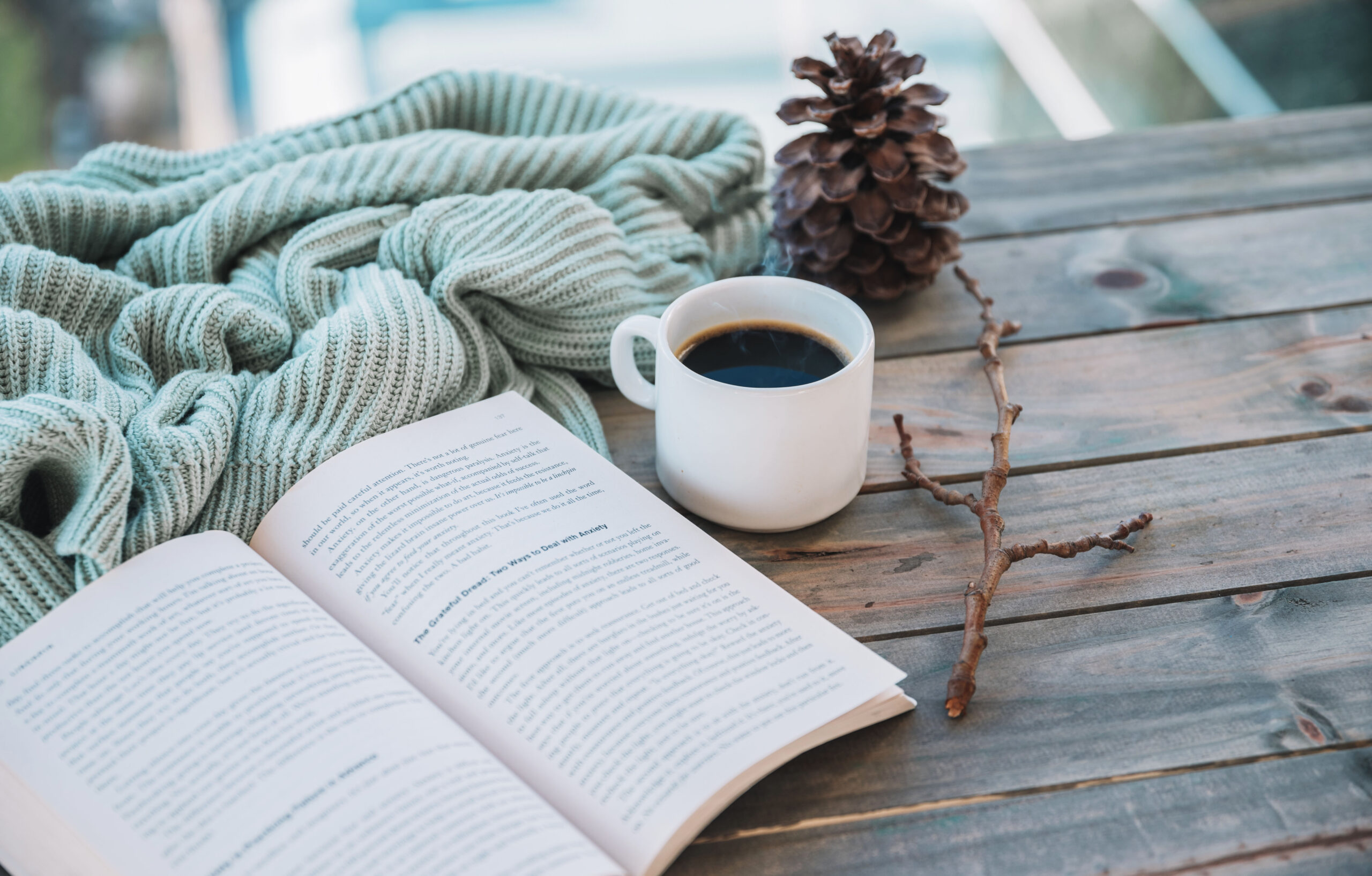