Autoimmune disease is a chronic medical condition which affects many individuals. The immune system protects the body against disease and infections but sometimes in response to an unknown trigger the immune system attacks healthy cells in the body by mistake. This refers to an autoimmune disease which results from an aberrant activation of immune system, whereby the immune response is directed against harmless self-antigens. It is a situation when the immune system develops proteins called ‘autoantibodies’ which are directed against body’s own healthy cells i.e. they attack and damage body’s own tissues such as skin, joints, nerve cells etc.

There are many types of autoimmune diseases which can affect different parts of the body. The situation causes excess inflammation and a lot of collateral damage and its quite challenging for the sufferers as it severely affects their quality of life.

Some of the common signs and symptoms of autoimmune disease may include; fatigue, joint pain and swelling, skin problems, recurring fever, abdominal pain or digestive issues, muscle aches, inflammation of affected parts of the body etc.

So far the researchers cannot figure out the precise or exact cause of autoimmune disease. However, experts suspects that some factors may play a role such as; genetics, infections, unhealthy diet or life style, stress and exposure to toxins or chemicals etc.

The incidence of autoimmune disease is at increase and the disease is more prevalent among women as compare to men.

Diagnosis of autoimmune disease could be very challenging for the health care providers as it is a very complexed situation. Treatment plan focuses on reducing immune system activity and inflammation. Physicians usually prescribe corticosteroids or drugs that reduce immune response.

*Rheumatoid arthritis (RA): An autoimmune disease that primarily affects the joint of the body.

*Type I Diabetes Mellitus: Autoimmune condition in which autoantibodies attack and destroy insulin- producing cells of pancreas (an organ of the body). The condition causes hyperglycemia i.e. increase blood sugar levels as insulin is a hormone which causes sugar or glucose to enter cells.

Systemic Lupus erythematosus (SLE): It is an autoimmune condition which causes wide spread inflammation and tissue damage in affected organs. It can affect joints, skin, brain, lungs, kidneys and other organs.

In the last decade, researchers’ interest in vitamin D and its correlations with autoimmune diseases has considerably increased. Thus scientists conducted studies to investigate if vitamin D plays a role in pathophysiology of autoimmune diseases; if so, what is its role?

Vitamin D is a fat soluble vitamin that could be obtained from sun exposure, food and supplements.

Vitamin D plays a key role in calcium homeostasis, and thus provides an important support in bone growth by aiding in mineralization of the collagen matrix.

However, vitamin D also plays other very important roles in the body and regulates many vital physiological processes. It is evident through the studies that vitamin D receptors are expressed by many different kinds of body cells which mean that they need vitamin D to function. It is involved in modulation of cell growth, and it’s also vital for immune function. It performs various immunomodulatory, anti-inflammatory (helps reduce inflammation), antioxidant (substances that can prevent or slow the damaged to cells caused by unstable molecules produced in the body) and anti- fibrotic actions (prevents fibrosis, which is thickening or scarring of the tissues as a result of injury).

For the studies researchers conducted a literature review, covering the period January 1, 2009 through March 30, 2019, in PubMed.

In order to find a correlation between vitamin D levels and its effects upon several autoimmune diseases; more than 130 studies were analyzed.

Moreover, the analysis demonstrated an inverse association between vitamin D and the development of several autoimmune diseases such as SLE, thyrotoxicosis (clinical manifestation of excess thyroid hormone), type I diabetes mellitus, MS, crohn’s disease, ulcerative colitis, psoriasis vulgaris, seropositive RA, iridocyclitis (eye condition where colored part of eye and muscles and tissues involved in focusing eye are inflamed), polymyalgia rheumatica (autoimmune condition characterized by pain or stiffness in neck, shoulder, upper arms and hips but it may occur all over the body).

[Inverse association is the relationship between two variables such that when one variable is high the other is low and vice versa].

Furthermore, the researchers mentioned that International multicenter study could allow them to confirm the data already present in the literature in the single clinical studies and to evaluate when to effectively supplement vitamin D in patients who do not take corticosteroids.

Emerging role of vitamin D in autoimmune diseases: An update on evidence and therapeutic implications 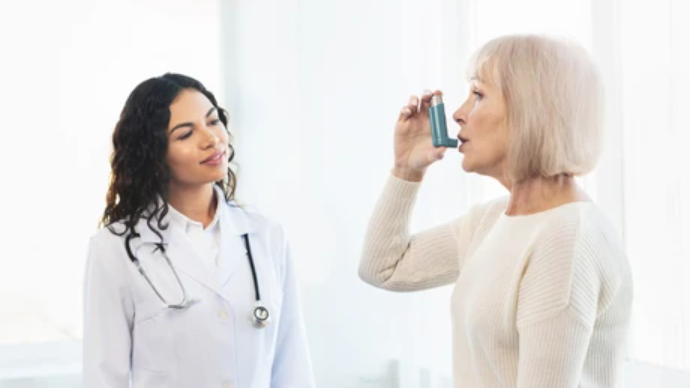 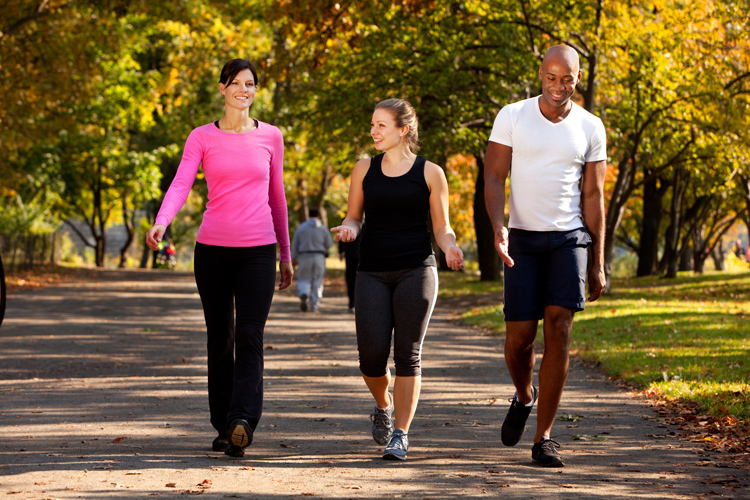 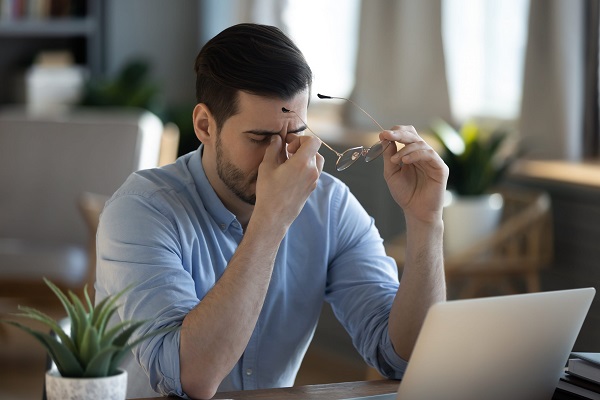 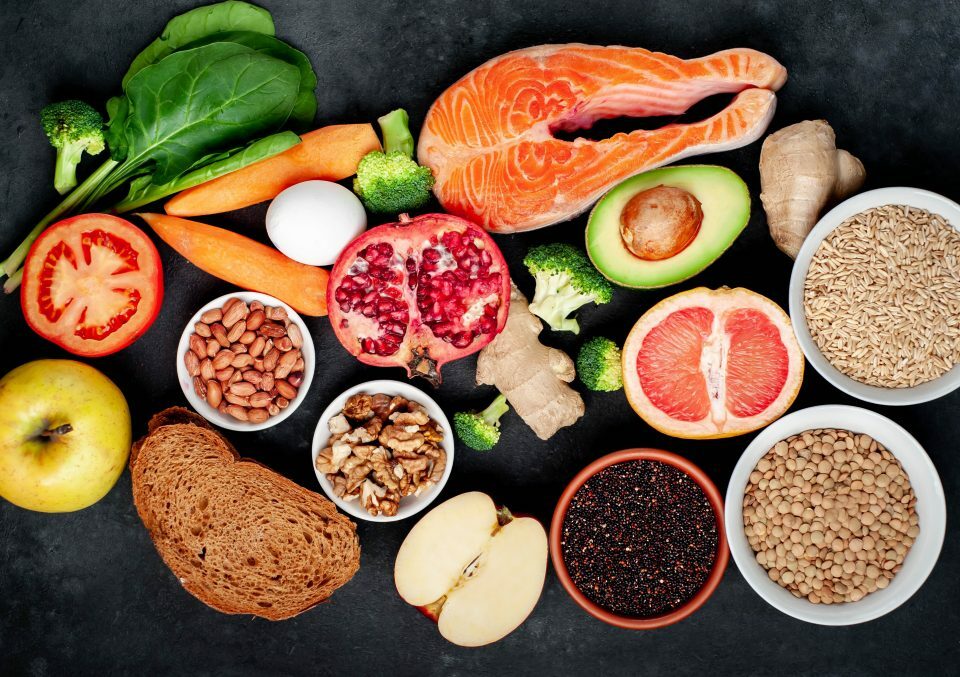 SIGNIFICANCE OF PLANT-BASED DIETS FOR CONTROL OF BLOOD PRESSURE 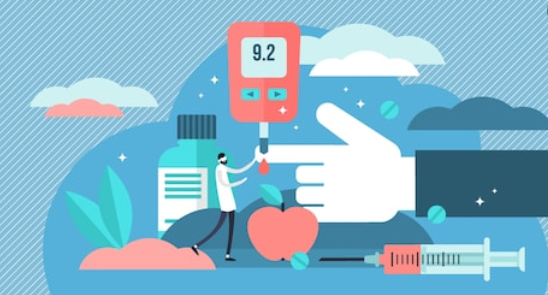