Here’s Another Reason to Get Your Flu Shot, It Can Protect Your Heart 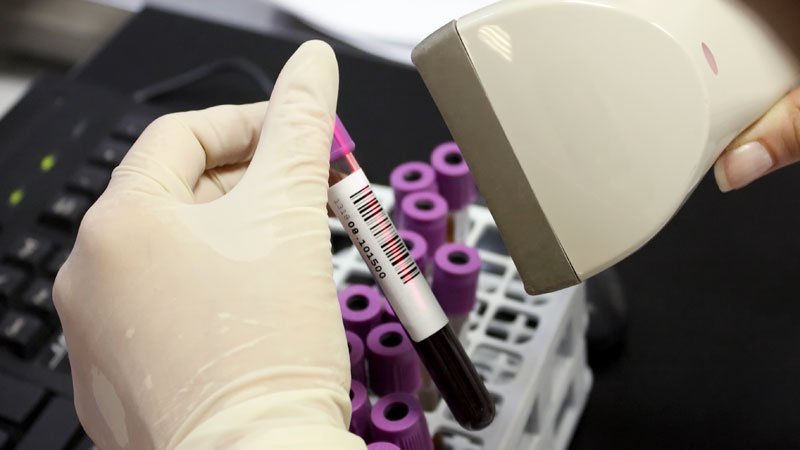 A novel biomarker could help identify progression in Parkinson’s disease, distinguish it from other neurodegenerative disorders, and monitor response to treatments. Although the biomarker, neurofilament light chain (NfL), is not especially specific, it is the first blood-based biomarker for Parkinson’s disease.

Neurofilaments are components of the neural cytoskeleton, where they maintain structure along with other functions. Following axonal damage, NfL gets released into extracellular fluids. Previously, NfL has been detected in cerebrospinal fluid (CSF) in patients with multiple sclerosis and neurodegenerative dementias. NfL in the CSF can distinguish Parkinson’s disease (PD) from multiple system atrophy and progressive supranuclear palsy.

That’s useful, but a serum marker would open new doors. “An easily accessible biomarker that will serve as an indicator of diagnosis, disease state, and progression, as well as a marker of response to therapeutic intervention is needed. A biomarker will strengthen the ability to select patients for inclusion or stratification within clinical trials,” commented Okeanis Vaou, MD, director of the movement disorders program at St. Elizabeth’s Medical Center in Brighton, Mass. Dr. Vaou was not involved in the study, which was published Aug. 15 in Movement Disorders.

To determine if serum NfL levels would correlate with CSF values and had potential as a biomarker, a large, multi-institutional team of researchers led by Brit Mollenhauer, MD, of the University Medical Center Goettingen (Germany), and Danielle Graham, MD, of Biogen, drew data from a prospective, longitudinal, single-center project called the De Novo Parkinson’s disease (DeNoPa) cohort.

In the DeNoPa cohort, OND patients had the highest median CSF NfL levels at baseline (839 pg/mL) followed by PD patients (562 pg/mL) and healthy controls (494 pg/mL; P = .01). There was a strong correlation between CSF and serum NfL levels in a cross-sectional exploratory study with the PPMI cohort.

The findings are intriguing, said Dr Vaou, but “we need to acknowledge that increased NfL levels are not specific enough to Parkinson’s disease and reflect neuronal and axonal damage. Therefore, there is a need for more specific markers to support diagnostic accuracy, rate of progression, and ultimate prognosis. A serum NfL assay may be useful to clinicians evaluating patients with PD or OND diagnosis and mitigate the misdiagnosis of atypical PD. NfL may be particularly useful in differentiating PD from cognate disorders such as multiple system atrophy, progressive supranuclear palsy, and dementia with Lewy bodies.”

The current success is the result of large patient databases containing phenotypic data, imaging, and tests of tissue, blood, and cerebrospinal fluid, along with collaborations between advocacy groups, academia, and industry, according to Dr. Vaou. As that work continues, it could uncover more specific biomarkers “that will allow us not only to help with diagnosis and treatment but with disease progression, inclusion, recruitment and stratification in clinical studies, as well as (be an) indicator of response to therapeutic intervention of an investigational drug.”

The study was funded by the Michael J. Fox Foundation for Parkinson’s Research. Dr. Vaou had no relevant financial disclosures.