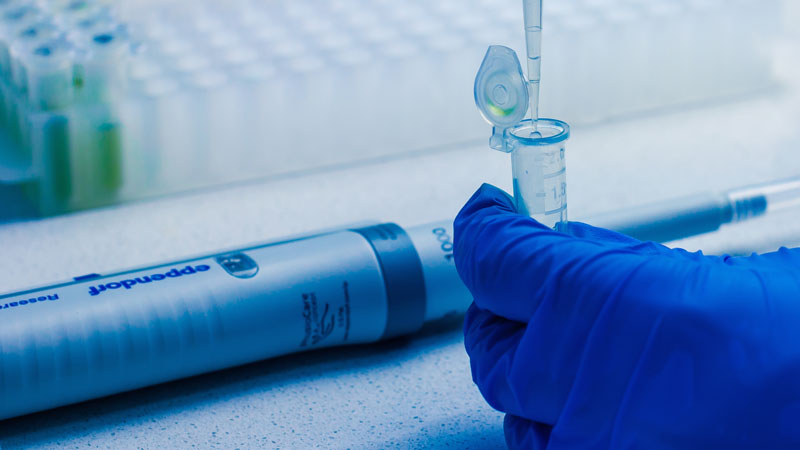 A misconduct scandal at the University of Kentucky has led to the demotion of a senior cancer researcher for his lack of oversight of a now-former scientist who fabricated data in at least four papers and two grant applications.

According to the university, the inquiry began in April 2019, after the institution received complaints about suspect figures in six papers published by UK researchers. The lead on the articles was John D’Orazio, a clinician and researcher with appointments at the Markey Cancer Center and UK Healthcare.

In November 2019, UK investigators turned their attention to Stuart Jarrett, a co-author on all six papers who had joined D’Orazio’s lab in 2012 but left in September 2019.

According to the university:

It was determined that Dr. Jarrett had committed research misconduct regarding data included in four papers and two grant proposals. In addition, it was found that an honest error had occurred on a fifth paper.

The report on the inquiry states that:

The allegations and findings stem from figures and panels in articles being flipped, swapped for blank images and/or inappropriately manipulated, and a failure to maintain some original data from experiments. In one instance, the investigation committee concluded that three figures in one of the published manuscripts contained data that were intentionally fabricated and falsified to support an anticipated outcome by Dr. Jarrett, the first author of the manuscript.

The probe also concluded that:

Although he did not collect the data that was investigated, Dr. D’Orazio, a physician-scientist and chief of pediatric hematology and oncology, had oversight of the laboratory and the questioned data were included in papers co-authored by Jarrett, D’Orazio and others. The investigation team cited a lack of oversight by D’Orazio but concluded that the issue did not rise to the level of research misconduct on his part.

The university said it will be asking for corrections or retractions for the following articles (we’ve included citations, according to Clarivate Analytics’ Web of Science):

The last article is the one with the putatively honest error, the report said.

D’Orazio, who appears to have forwarded our request for comment to a university spokesperson, has been relieved of his leadership role at the Markey Cancer Center and his endowed chair in pediatric research. He will retain his post as chief of pediatric hematology and oncology, according to the university.

D’Orazio has received at least $4 million in federal grants.

Dr. D’Orazio, his lab members, and personnel under his direct supervision as principal investigator are required to utilize LabArchives to record all research activity and store all research data going forward.

The move comes almost exactly a year after the university began termination proceedings against two researchers, one of whom held a chair in cancer research, after a finding of misconduct. Another scientist was also fired as a result of that investigation.