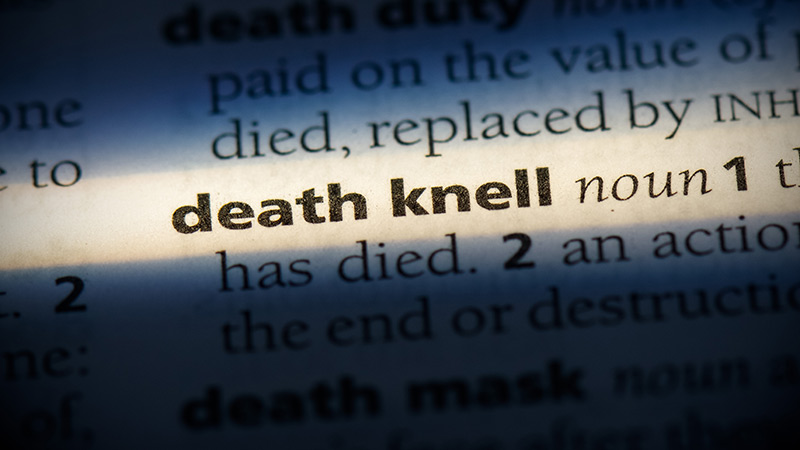 “The Impact of Phosphate Reduction on Vascular End-points in CKD (IMPROVE-CKD) trial is the largest and longest placebo-controlled study of phosphate binders in patients with non-dialysis CKD to date,” observed Nigel Touissant, MD, the Royal Melbourne Hospital, Melbourne, Australia, and colleagues.

Yet, “Findings from our study, together with those of previous studies, suggest treating patients with moderate-to-advanced CKD with phosphate binders to reduce cardiovascular risk is not justified, especially if patients are normophosphatemic at the time,” they conclude in their article, published in the Journal of the American Society of Nephrology.

“This suggests a need for clinical trials to assess the utility of phosphate-lowering strategies in more highly targeted patients with non-dialysis CKD,” they add.

Commenting in an accompanying editorial, Joachim Ix, MD, University of California, San Diego, notes that phosphate binders are not approved for use in patients with CKD who are not receiving dialysis. However, alterations in mineral metabolism often occur early in CKD, and many patients with CKD die prior to progressing to end-stage renal disease, he adds.

As a result, there has been a consistent push by many groups and individual researchers to use phosphate binders in CKD patients before they develop end-stage disease.

Findings from this particular trial are a reminder that any such recommendations should be reevaluated, “as these new data provide the most convincing evidence to date suggesting minimal efficacy of binders in CKD,” he stresses.

A total of 278 participants with stage 3b-4 CKD whose estimated glomerular filtration rate (eGFR) was 15 – 44 mL/min/1.73m2 were randomly assigned receive the phosphate binder or placebo for a total of 96 weeks. Patients’ serum phosphate concentration had to have been >1.00 mmol/L (>3.10 mg/dL) on at least one occasion during the 6-month period prior to study entry.

Patients were randomly assigned to receive lanthanum carbonate 500 mg or matched placebo, which was taken three times a day with meals. The medication could be up-titrated if required to a maximum of six tablets daily (3000 mg/d lanthanum carbonate or six placebo per day) if the serum phosphate level remained persistently >1.60 mmol/L (4.95 mg/dL).

“The primary outcome of the study was large artery compliance at 96 weeks after randomization, as measured by the mean of two carotid-femoral PWV [pulse wave velocity] measurements at…five time points,” Touissant and colleagues note.

PWV is an intermediate measure of CV risk, with higher velocities being associated with increased risk. Secondary outcomes included the extent of abdominal aortic calcification (AAC) as measured on CT scans at baseline and at study endpoint.

On study entry, the mean PWV was high, at 10.8 m/s, and 81.3% of patients showed evidence of AAC, both signs that participants were at extremely high risk for CV events.

No Significant Differences Between Groups in Any Endpoints

“At 96 weeks, PWV adjusted for baseline values…did not differ significantly between groups, with a difference of +0.6…m/s,” the IMPROVE-CKD investigators observe.

Similarly, mean AAC scores between the two groups were not significantly different at 96 weeks, with 88% of patients in the lanthanum group showing evidence of AAC at study endpoint compared with 79% of those who received placebo.

Furthermore, no differences in either serum phosphate level or 24-hour urinary phosphate excretion were observed between the two groups at the same point of assessment.

Nor were there any between-group differences in levels of fibroblast growth factor 23 (FGF23) or other serum or urinary markers of bone and mineral metabolism. The authors point out that hyperphosphatemia is associated with increased FGF23, arterial calcification, and CV mortality, suggesting that FGF23 could be a potential therapeutic target to reduce CV morbidity and mortality in CKD patients.

Kidney function, as reflected by eGFR, was almost identical between the two groups at study endpoint as well.

The only difference between the two groups at 96 weeks was in serum phosphate levels, which were significantly lower by a difference of 0.09 mmol/L in the lanthanum group compared with the group that received placebo (P = .03), the authors point out.

Substantial GI Side Effects Made Compliance Difficult Too

The potential benefits of phosphate-lowering therapy for CKD patients not yet receiving dialysis have yet to be demonstrated, say the investigators. They describe several previous trials that failed in this regard.

“These studies, and our results, do not support the use of phosphate binders in the nondialysis CKD population with normophosphatemia or mild hyperphosphatemia,” Touissant and colleagues conclude.

Xi also points out that in his own experience, the lack of effect from treatment with lanthanum came at a cost of a high pill burden and “substantial” gastrointestinal side effects. These side effects made it difficult for study participants to comply with the regimen.

“It seems implausible that if [our study] participants could not adhere to binders in a carefully conducted clinical trial with frequent follow-up and contact with study staff, all designed to promote adherence, that binders would ultimately prove efficacious when prescribed in routine clinical practice,” Xi writes.

“And the high pill burden induced by binders may lead to lower adherence to other medications with proven efficacy, such as angiotensin-converting enzyme inhibitors or sodium-glucose cotransporter 2 inhibitors,” he emphasizes.

The study was sponsored by the University of Queensland and was funded in part by Shire. Touissant and Xi have disclosed no relevant financial relationships.