It’s a Good Time to Get Your Flu Vaccine 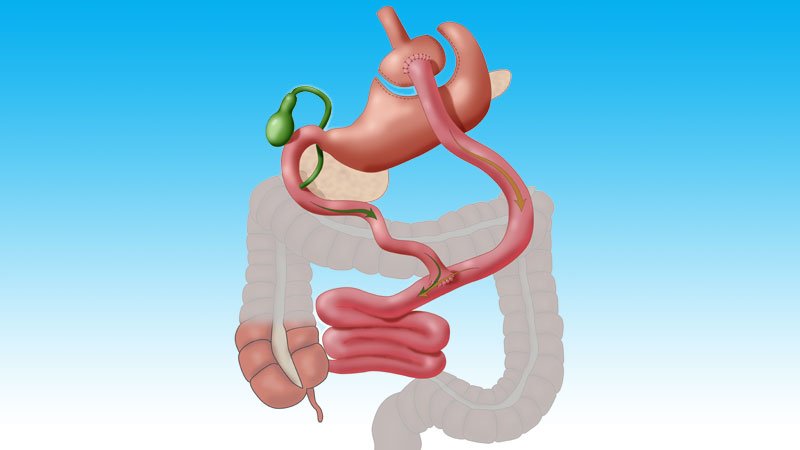 Having diabetes for less than 5 years was also predictive of achieving long-term diabetes remission, Diego Moriconi, MD, of the University of Pisa (Italy) and presenting study investigator, reported at the virtual annual meeting of the European Association for the Study of Diabetes.

“Weight loss was associated with type 2 diabetes remission 1 year after surgery, but it had no impact on the long-term relapse of diabetes,” Moriconi said.

The findings are important, commented Tina Vilsbøll, MD, DMSc, chief consultant at the Steno Diabetes Centre Copenhagen, who chaired the session. They’re important because they would help “to set the expectations for patients before they have surgery, what to expect in respect to resolution or remission of diabetes.”

If patients were taking insulin, for instance, the take home would seem to be not to expect too much in terms of remission of their diabetes, Vilsbøll said. She added: “Usually I am not a big fan of [relying on] diabetes duration, because often we know that patients with type 2 diabetes have had diabetes for a long time before they’re actually diagnosed.” However, “it seems to be very important here.”

Moriconi reported the findings of an observational study that had started in 2006 and recruited individuals about to undergo bariatric surgery for type 2 diabetes. Participants were evaluated before surgery and every 6-12 months after, undergoing various clinical and laboratory investigations, for a period of 10 years.

The majority of the recruited patients (76%) were women. Most (also 76%) had undergone gastric bypass (Roux-en-Y) surgery, and the remainder had undergone sleeve gastrectomy. Both types of surgery were equally as good at getting people into remission, as defined by the American Diabetes Association Standards of Medical Care in Diabetes, Moriconi said. As such, remission was achieved if the fasting blood glucose fell below 100 mg/dL and the hemoglobin A1c below 5.7%.

Moriconi pointed out some of the different characteristics of the 47 patients who had achieved diabetes remission at 10 years, compared with the 17 who had “relapsed” back to having type 2 diabetes and the 21 who had remained with type 2 diabetes.

The decrease in body mass index achieved at 10 years was no different between the three groups. However, 1 year after surgery, there had been a significantly greater drop in those who achieved remission, compared with those who did not (P = .04).

“Glycemic control improved with time in all the three groups after bariatric surgery, although more markedly so in the remission group,” Moriconi said.

Logistic regression analysis, which adjusted for all major confounding factors such as age, sex, and type of surgery, showed that only the duration of diabetes and insulin therapy before surgery were the only predictors of long-term diabetes remission.

The study had no commercial funding. Moriconi and Vilsbøll had no conflicts of interest to disclose.