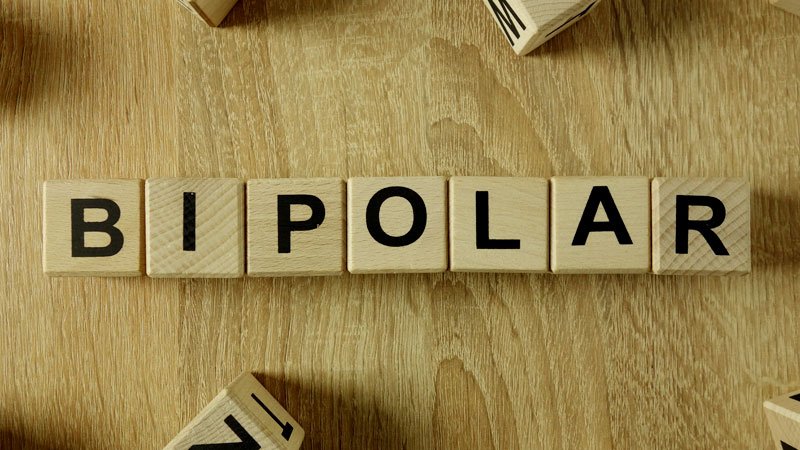 In the largest single-center study of the treatment to date, Italian investigators assessed all patients with BD who were admitted to their unit over a 13-year period. Results showed response rates to ECT of more than 80% for symptoms such as motor hyperactivity, grandiosity, excitement, and tension. For several features, remission rates were more than 60%.

In addition, 84% of the participants who were at high risk for suicide before receiving ECT were no longer overtly suicidal after treatment.

“We have not found this level of acute improvement with any other treatment,” lead investigator Giulio Brancati, MD, University of Pisa, Pisa, Italy, told Medscape Medical News.

The findings were presented at the 33rd European College of Neuropsychopharmacology (ECNP) Congress, which was held online this year because of the COVID-19 pandemic, after partial publication in The World Journal of Biological Psychiatry.

The investigators note that aside from suicidality, the impact of ECT on individual clinical features of mental illness “has been rarely investigated.”

To determine treatment effect on individual depressive and mixed state signs and symptoms, the researchers examined data for 670 patients with BD who were admitted to their unit between January 2006 and July 2019.

The patients were all 18 years of age or older, met DSM-5 criteria for BD, and had a score of at least 8 on the Hamilton Depression Rating Scale. They had also undergone at least three ECT treatments, delivered as brief-pulse bilateral ECT on a twice-weekly basis.

“This is a real-life study, not a clinical trial. A formal trial would have been difficult and probably unethical in these patents, many of whom were severely ill,” Brancati noted.

“They were generally referred to us only after multiple treatment failures, so most of these patents were running out of treatment options,” he said. “Around 93% had tried and failed with pharmacological treatment, 88% had failed on two different drugs.”

They examined individual rating-scale items before and after treatment with respect to absolute changes in scores as well as rates of response and remission, defined as posttreatment scores of less than 5 and of 2 or less, respectively.

At baseline, all items but one on the BPRS-EV were rated as moderately to extremely severe, which was defined as a score of at least 5, for more than 5% of patients. The exception was severe grandiosity, which was shown in only 3%.

More than one third of the patients were rated as severe for depression, anxiety, unusual thought, and blunted affect.

The highest remission rate following ECT was observed for suicidality, with 84.4% of patients who had been deemed at high risk before treatment no longer overtly suicidal.

In contrast, remission was only slight (defined as a remission rate of less than 40%) with regard to depression, blunted affect, unusual thought, somatic concern, anxiety, and self-neglect.

The chair of the ECNP Abstract and Poster Committee, Henricus Ruhé, MD, PhD, who is a psychiatrist at the Radboud University Medical Center, the Netherlands, noted that the study “again shows that ECT can be a life-saving treatment and should not be withheld to patents suffering from difficult to treat mood disorders.”

Although acknowledging the potential for adverse effects (AEs) such as memory impairment, he said ECT’s effectiveness generally outweighs any AEs “in these severely ill patents, who otherwise might suffer for much longer or not have effective treatment at all.

“Unfortunately, despite the long-term evidence, ECT is still viewed as a controversial treatment by the general public and the media, but also by many patients and relatives,” Ruhé noted.

This is particularly the case in Italy. Despite being the birthplace of ECT, very few centers now offer the treatment.

Brancati told Medscape Medical News that, despite this, his team did not have any problems in conducting the study; his local region stipulates that the procedure must be carried out in conjunction with strict patient monitoring and evaluation.

He has also found “a renewed interest in ECT research, focusing both on clinical effects and neurobiological underpinnings,” in Italy, and hopes “the evidence emerging from the literature, old and new, will help improve ECT, increase its availability, and reduce the stigma around it.”

However, Brancati underlined the “essential role” mass media needs to play in raising awareness for the potential of ECT.

Commenting on the findings for Medscape Medical News, Christopher C. Abbott, MD, Department of Psychiatry, University of New Mexico School of Medicine, Albuquerque, New Mexico, said that the study is “really strong and definitely adds to the literature.”

Abbott, who was not involved with the research, noted that the size of the study population is “kind of unprecedented” and that the findings confirm how effective ECT can be for all symptoms of BD.

However, it “would have been somewhat interesting” had investigators also focused on the symptoms that were less responsive to ECT, he said.

“They are appropriately focusing on the positive, but…when you’re not remitting, it means you have persistent symptoms, and so it was a little bit of a lost opportunity not to focus on further characterization of the nonresponders,” said Abbott.

He added that the problems of stigma around ECT that clinicians face in Italy are also “unfortunately alive and well in the US.”

“It comes up, I would say, at least weekly where you have somebody who is a very good ECT candidate and, because of the misrepresentation of ECT in the media and fears by various religious organizations, they will opt for other treatments,” Abbott reported.

Although in some cases opting for other treatments is fine, some options are sometimes less effective and prolong suffering, he added.

Studies like the current one, “where they are really focusing on the positive, can really help destigmatize the procedure,” Abbott concluded.

The study authors, Ruhé, and Abbott have reported no relevant financial relationships.