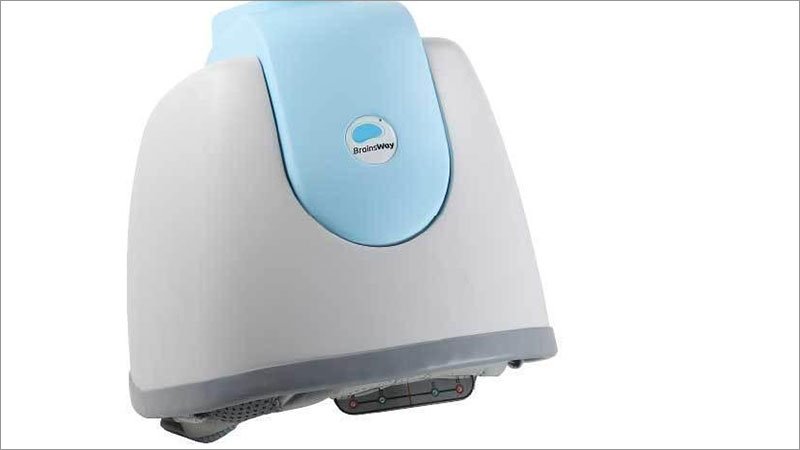 This is the company’s third FDA-approved indication for its deep TMS system and the first FDA approval for any TMS device for addiction, the company said in a press release.

As previously reported, the system has already been approved by the FDA as a treatment for patients suffering from obsessive-compulsive disorder and major depressive disorder.

It was evaluated as an aid to short-term smoking cessation in a prospective, double-blind, randomized, sham-controlled, multicenter study that involved 262 adults who had a history of smoking an average of more than 26 years and had attempted to quit multiple times but failed.

Among participants who completed the study ― ie, those who underwent treatment for 4 weeks, kept daily records, and for whom confirmatory urine samples were available – the CQR was 28.4% in the active deep TMS group, compared to 11.7% in the sham treatment group (P = .0063).

The average number of cigarettes smoked per day, as determined on the basis of daily records (secondary endpoint), was statistically significantly lower in the active deep TMS group compared to the sham treatment group (P = .0311).

No patient suffered a seizure. The most common adverse event was headache, for which there was no statistical difference between the active and sham treatment groups. Other side effects included application site discomfort, back pain, muscle twitching, and discomfort.

“This FDA clearance represents a significant milestone for BrainsWay and our deep TMS platform technology,” Christopher von Jako, PhD, president and CEO of the company, said in the release.

“While other therapies are currently available, a substantial medical need continues to exist for treatments that can increase the continuous quit rate among smokers,” von Jako noted.

“Based on the compelling data from our large, randomized pivotal study of 262 subjects, we are confident that our deep TMS technology can play an important role in treating cigarette smokers who seek to quit,” he added.

The company plans a “controlled” US market release of the system for this indication early next year.