As You Get Older, You Need to Drink More Water. Here’s Why 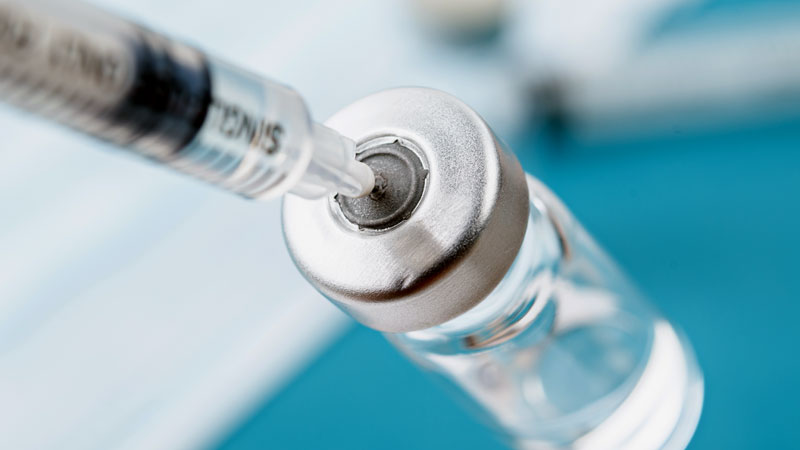 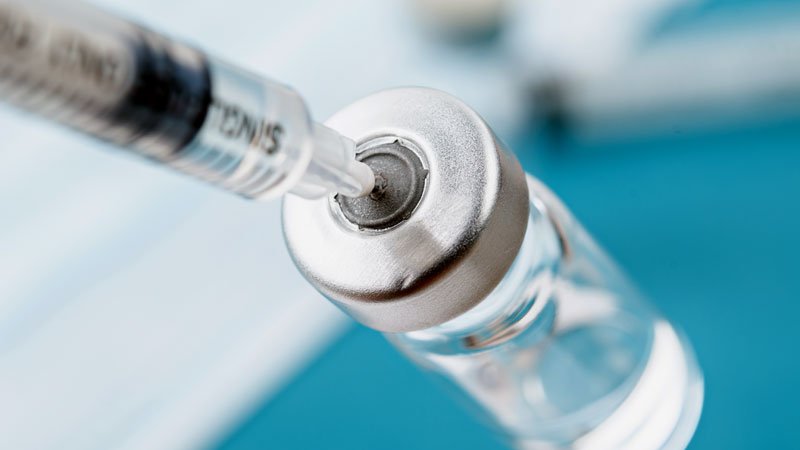 The US Food and Drug Administration on Tuesday signaled their resistance to President Donald Trump’s drive for an accelerated clearance of a COVID-19 vaccine, while medical and trade associations called for a thorough review of any such product before approval.

The FDA)took the unusual step of posting background materials much earlier than usual for its planned October 22 advisory committee meeting on potential vaccines for COVID-19. The FDA also on Tuesday afternoon released a new guidance document, expanding on a previous set of recommendations the agency released in June.

In the new guidance document, FDA officials outline what will be required for even a limited clearance, known as an emergency use authorization (EUA), for a COVID-19 vaccine.

adequate information to assess a vaccine’s benefit-risk profile,” the FDA said in the document.

“Vaccines are complex biological products, and an EUA for a COVID-19 vaccine may allow for rapid and widespread deployment for administration of the vaccine to millions of individuals, including healthy people,” the agency staff said in the briefing documents.

The FDA’s briefing document for the October 22 meeting appears to be markedly at odds with the claim Trump made in a video Monday night, in which he told the American public that “vaccines are coming momentarily.”

Trump, who is in a tightly contested presidential race against Democratic candidate Joe Biden, has repeatedly made claims of the potential arrival of COVID vaccines that are at odds with timelines offered with guarded optimism by experts in infectious disease.

But based on these new guidelines from the FDA, it appears the White House mayl now endorse the FDA’s stance, according to a Wall Street Journal report .

The publication reports that the White House, which has yet to officially comment, “endorsed the U.S. Food and Drug Administration’s plans for assessing whether a Covid-19 vaccine should be given widely, casting aside objections to requirements that would likely mean a shot won’t be cleared until after Election Day, people familiar with the matter said.”

Anthony S. Fauci, MD, director of the National Institute for Allergy and Infectious Diseases, on Monday night said during a virtual appearance at the twenty-first annual New Yorker Festival that there could be evidence as early as November or December about whether one of the vaccines now in testing will work out. He declared himself to have “cautious optimism” about potential rollout of vaccines as early as late 2020 and early 2021.

Peter Lurie, MD, MPH, who earlier served as FDA’s associate commissioner for public health strategy and analysis, described the agency’s release of the briefing document as being a positive development.

News organizations, including the New York Times , have reported that the White House had sought to block the FDA from releasing further instructions for companies developing COVID-19 vaccines. The Associated Press on Tuesday said a senior Trump administration official confirmed that the White House had blocked earlier FDA’s plans to formally publish the safety guidelines based on the 2-month data requirement, arguing there was “no clinical or medical reason” for it – although it does appear that the position may be walked back according the the Wall Street Journal reporting

“It is an encouraging sign that, despite opposition from the White House, the Food and Drug Administration has effectively published guidelines for emergency release of a vaccine for COVID-19 by disclosing the advice it has been providing to individual sponsors,” said Lurie, who is now executive director and president of the Center for Science in the Public Interest.

In a news release, he said the White House had sought to keep the FDA guidance under wraps “so it could maintain the public fiction that a safe and effective vaccine could be available before Election Day or even so that it could force emergency authorization of a vaccine with more limited follow-up.”

“Even the pharmaceutical industry has been clamoring for the release of these guidelines. We all want a safe and effective vaccine to end the pandemic, and we want it sooner rather than later,” Lurie said. “But we can’t afford for the Trump administration to bungle vaccine review the way they’ve bungled nearly every other aspect of its pandemic response.”

Tuesday also saw a flood of statements in support of FDA officials, including tweets from the chief executive of Pfizer Inc, which is ‘among the leaders in the race to develop a COVID-19 vaccine. Pfizer’s Albert Bourla, DVM, PhD, said FDA’s “public servants are known for their high integrity and scientific expertise and we have full faith in their ability to set appropriate standards for the approval of a COVID vaccine or treatment.”

The American Medical Association (AMA) on Tuesday announced a public webinar on Wednesday where its president, Susan R. Bailey, MD, will discuss the COVID-19 vaccine review process with Peter Marks, MD, PhD, director of the Center for Biologics Evaluation and Research at the FDA. AMA described this webinar as part of work to “to restore trust in science and science-based decision-making among policymakers and the public.”

“To ensure media and the physician community are continuously informed about the federal review process for COVID-19 vaccine candidates, the AMA will host a webinar series to gain fact-based insights from the nation’s highest-ranking subject matter experts working to protect the health of the public,” the organization said in announcing the webinar.

In a statement, leaders of the Association of American Medical Colleges, said the FDA’s Vaccines and Related Biological Products Advisory Committee (VRBPAC) should evaluate any COVID-19 candidate vaccines prior to the FDA issuing an emergency use authorization.

“Full approval of a new vaccine or biologic requires demonstration of safety and effectiveness through a process that includes evaluation by the VRBPAC. Their recommendations are considered by FDA staff who ultimately have the authority to approve the new product,” said AAMC Chief Scientific Officer Ross McKinney, Jr, MD, and AAMC Chief Executive Officer David J. Skorton, MD, in the statement.

Thomas M. File, Jr, MD, president of the Infectious Diseases Society of America, in a statement said his association again asked the White House to “follow medical and scientific expertise in efforts to combat COVID-19.”

“It is imperative that a vaccine be approved on the basis of FDA’s quality standards and that its safety and efficacy are established before it is authorized,” File said. “A vaccine that has been approved with speed, rather than safety and efficacy, at the forefront will compound the challenges posed by this pandemic. FDA guidelines for approval that set standards the American people can trust are essential to the success of a vaccine.”

Stephen J. Ubl, chief executive of the Pharmaceutical Research and Manufacturers of America (PhRMA), said in a statement his association “supports any efforts by FDA to provide clarifying guidance and we have engaged with the agency to support bringing greater transparency to the review process for COVID-19 vaccines.”

“To help address this public health crisis, our companies have also taken unprecedented steps to share vaccine clinical trial protocols and data in real time,” Ubl said. “We welcome the agency’s efforts to instill confidence in the rigorous safety of these potential vaccines.”

On October 2, Michelle McMurry-Heath, PhD, president and chief executive of the Biotechnology Innovation Organization (BIO), released publicly her letter urging Health and Human Services Secretary Alex Azar to “publicly release all new guidance” related to a COVID-19 vaccine. Such a move would bolster public confidence in the vaccine, she said.

“We cannot allow a lack of transparency to undermine confidence in the vaccine development process. The public must have full faith in the scientific process and the rigor of FDA’s regulatory oversight if we are to end the pandemic,” she wrote in the October 1 letter to Azar. Releasing any additional guidance on granting emergency use authorization for a vaccine will go a long way in accomplishing this critical goal.”