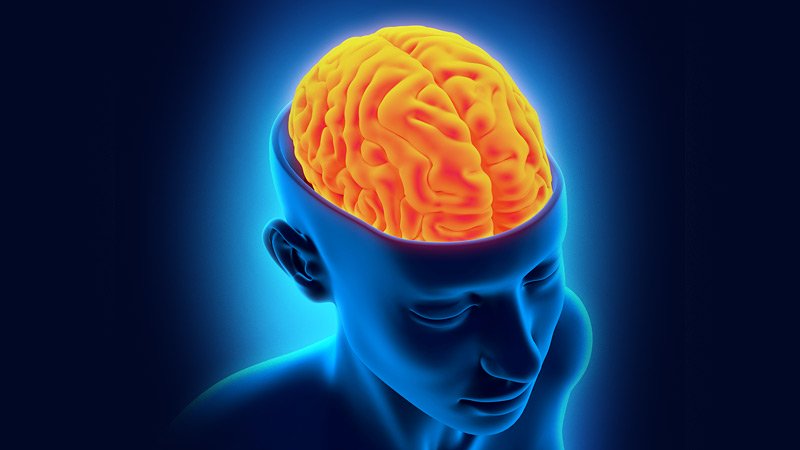 New findings from a large systematic review and meta-analysis reveal 10 key risk factors for Alzheimer’s disease (AD). The findings have led to the publication of what researchers say is the first evidence-based pathway to prevention of the disease.

The article was published online July 20 in the Journal of Neurology, Neurosurgery and Psychiatry.

Recent research has shown a clear decrease in the prevalence and incidence of dementia ― improvements that appear to be linked to earlier population-level investments, such as better public education and improved vascular health. This positive trend, the researchers write, further underlines the need for primary prevention.

Although worldwide efforts to update and upgrade evidence regarding AD prevention have accelerated in recent years, research has been marked by inconsistent conclusions and varying study designs, the researchers note. In addition, the large number of heterogeneous study endpoints makes interpreting the evidence challenging.

“More and more evidence has shown that Alzheimer’s disease, like other common chronic diseases, could be preventable as a result of increasing levels of education and improved control of relative modifiable risk factors,” said Yu.

However, to date, there has been no evidence-based guideline for preventing the disease, he noted.

For the study, the international team of investigators consolidated the existing evidence from observational prospective studies and randomized controlled trials to formulate levels of evidence and classes of clinical suggestions for AD prevention.

The researchers searched the PubMed, EMBASE, and CENTRAL databases from inception to March 2019 for relevant observational prospective studies and randomized controlled trials.

The quality of eligible studies was evaluated using a risk of bias tool. Levels of evidence were summarized to represent their quality as either level A, level B, or level C. The class of recommendation was categorized as either class I (strong recommendation), class II (weak recommendation), or class III (not recommended).

The initial search yielded 33,145 records for observational prospective studies and 11,531 for randomized controlled trials. After exclusion criteria were applied, 243 observational prospective studies and 153 completed randomized controlled trials were included in the final analysis. From these, the researchers included 104 modifiable risk factors and 11 interventions in the meta-analyses.

The two factors that were of class III and therefore were not recommended were estrogen replacement therapy (level A) and acetylcholinesterase inhibitors (level B).

Some of the findings from the meta-analysis challenge conventional wisdom about the etiology of AD, Yu noted.

Although it has been commonly believed that the higher incidence of AD in women is associated with menopause, “our study finds that estrogen replacement therapy does not reduce the risk of Alzheimer’s disease,” Yu said.

Rather, a long course of the treatment, especially courses lasting more than 10 years, may exacerbate the progression of AD, he added.

It has been proposed that acetylcholinesterase inhibitors (ACIs) may help prevent AD. Although these agents can be effective in treating AD symptoms, the new meta-analysis shows they do not reduce AD risk, noted Yu.

“Thus, neither estrogen replacement therapy nor ACIs is suggested for Alzheimer’s disease prevention,” he said.

Yu noted that theirs is the largest, most comprehensive systematic review and meta-analysis of AD to date. As such, the investigators are confident that these evidence-based suggestions may help prevent the disease.

Education, regular physical exercise, maintaining a healthy BMI, getting enough vitamin C, not smoking, and having high-quality sleep in early life will help stave off many of the key AD risk factors, including diabetes, cerebrovascular diseases, hypertension, depression, and stress, through a healthier lifestyle, Yu said. Maintaining a healthy lifestyle in later life is equally important.

Despite the strength of the findings, Yu pointed out that the analysis has limitations, including the lack of causality that is inherent in all observational studies.

Furthermore, the investigators note that conclusions from randomized controlled trials can’t be generalized beyond their specific patient population, interventions, dosing levels, and study duration. Other potential limitations include geographic variability, the definition of exposure, and the prevalence of individual risk factors at a population level.

Commenting on the findings for Medscape Medical News, Yi Tang, MD, PhD, professor of neurology at Capital Medical University, Beijing, China, said the study is particularly relevant given the current lack of validated disease-modifying therapies to slow or stop the progression of dementia.

“Therefore, the prevention of dementia as guided by deeper understanding of risk factors is particularly important,” said Tang, who was not involved in the research.

The 21 evidence-based suggestions in the current meta-analysis may “provide clinicians with more solid guidelines for the prevention of Alzheimer’s disease,” he added.

“With these evidence-based suggestions, clinicians could provide a comprehensive framework of preventive strategies for Alzheimer’s disease in individuals with family history of dementia or at increased risk of cognitive decline. It’s almost impossible to prevent dementia if we only focus on one or several risk factors,” Tang said.

In addition, the findings need to be validated in future randomized controlled clinical trials, he noted.

Also commenting for Medscape Medical News, Suzanne Craft, PhD, director of the Alzheimer’s Disease Research Center, Wake Forest School of Medicine, Winston-Salem, North Carolina, said that the meta-analysis is a good start in an area in which “rigorous, evidence-based meta-analyses of prevention strategies that include lifestyle and comorbid conditions are sorely needed.”

Although Craft commended the authors for tackling a challenging research area, she noted that the analysis omitted key trials, including the SPRINT-MIND trial, which reported in 2019 that there was no evidence that antihypertensive regimens reduce the risk for probable dementia.

“But all in all, the paper presents a good starting point and offers commonsense recommendations that will be helpful for physicians. There are several seminal trials in progress that should improve the next iteration of this type of paper considerably,” Craft said.

The study was funded by grants from the National Key R&D Program of China, the Shanghai Municipal Science and Technology Major Project, and the Zhangjiang Lab. Yu is associate editor-in-chief of the Annals of Translational Medicine and is senior editor of the Journal of Alzheimer’s Disease. Tang and Craft have reported no relevant financial relationships.