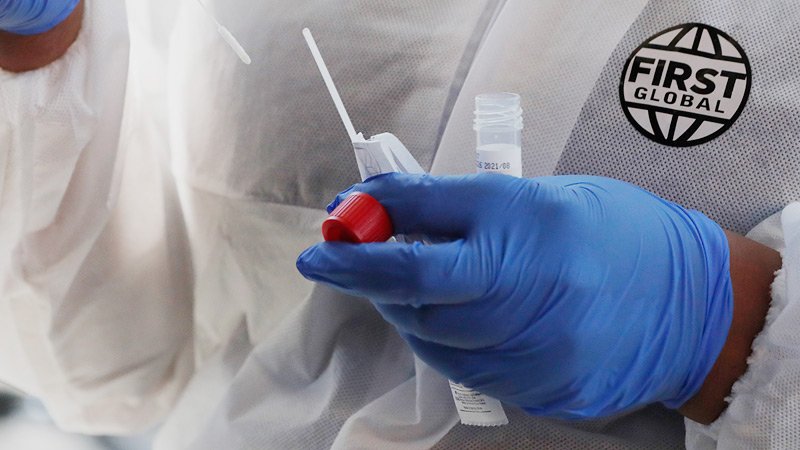 (Reuters) – Researchers for the first time have identified someone in the United States who was reinfected with the novel coronavirus, according to a study that has not yet been reviewed by outside experts.

The report, published online as a preprint submitted to The Lancet (https://bit.ly/3luGM4H), describes a 25-year-old man living in Reno, Nevada, who tested positive for the virus in April after showing mild illness. He got sick again in late May and developed more severe COVID-19.

Cases of presumed reinfection have cropped up in other parts of the world, but questions have arisen about testing accuracy. Earlier this week, University of Hong Kong researchers reported details of a 33-year-old man who had recovered in April from a severe case of COVID-19 and was diagnosed four months later with a different strain of the virus.

Researchers at the University of Nevada, Reno School of Medicine and the Nevada State Public Health Laboratory said they were able to show through genomic analysis that the virus associated with each instance of the Reno man’s infection represented significantly genetically different strains and could not represent a relapse.

They emphasized that reinfection with the virus is probably rare, but said the findings imply that initial exposure to the virus may not result in full immunity for everyone.