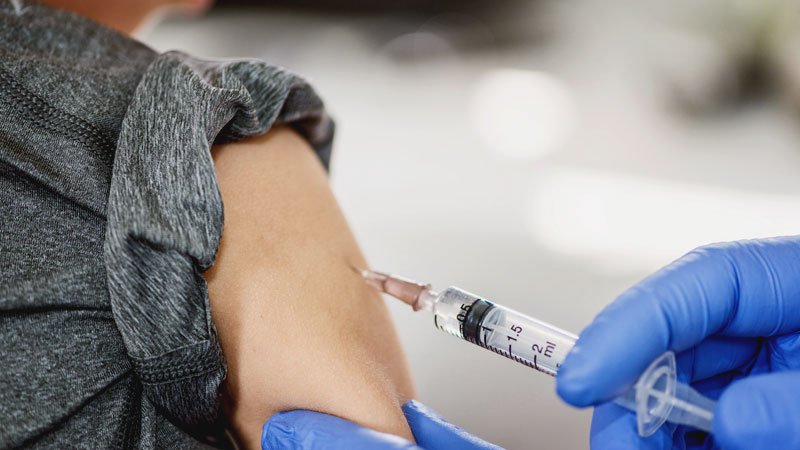 “Our data provide important VE estimates against severe influenza in children,” the researchers noted in Pediatrics, adding that the findings “provide important evidence supporting the annual recommendation that all children 6 months and older should receive influenza vaccination.”

A total of 2,748 hospitalized children and 2,676 children who had completed ED visits that did not lead to hospitalization were included. Once those under 6 months were excluded, 1,792 hospitalized children were included in the VE analysis; of these, 226 (13%) tested positive for influenza infection, including 211 (93%) with influenza A viruses and 15 (7%) with influenza B viruses. Fully 1,611 of the patients (90%), had verified vaccine status, while 181 (10%) had solely parental reported vaccine status. The researchers reported 88 (5%) of the patients received mechanical ventilation and 7 (<1%) died.

Studies from other countries during the same time period showed that while “significant protection against influenza-associated ambulatory care visits and hospitalizations among children infected with A(H1N1)pdm09 viruses” was observed, the same could not be said for protection against A(H3N2) viruses, which varied among pediatric outpatients in the United States (24%), in England (17% outpatient; 31% inpatient), Europe (46%), and Canada (48%). They explained that such variation in vaccine protection is multifactorial, and includes virus-, host-, and environment-related factors. They also noted that regional variations in circulating viruses, host factors including age, imprinting, and previous vaccination could explain the study’s finding of vaccine protection against both A(H1N1)pdm09 and A(H3N2) viruses.

When comparing VE estimates between ED visits and hospitalizations, the researchers observed one significant difference, that “hospitalized children likely represent more medically complex patients, with 58% having underlying medical conditions and 38% reporting at lease one hospitalization in the past year, compared with 28% and 14% respectively, among ED participants.”

Strengths of the study included the prospective multisite enrollment that provided data across diverse locations and representation from pediatric hospitalizations and ED care, which were not previously strongly represented in the literature. The single-season study with small sample size was considered a limitation, as was the inability to evaluate full and partial vaccine status. Vaccine data also were limited for many of the ED patients observed.

Campbell and colleagues did caution that while they consider their test-negative design optimal for evaluating both hospitalized and ED patients, they feel their results should not be “interpreted as VE against influenza-associated ambulatory care visits or infections that are not medically attended.”

In a separate interview, Michael E. Pichichero, MD, director of the Rochester General Hospital Research Institute and a clinical professor of pediatrics at the University of Rochester (N.Y.), observed: “There are really no surprises here. A well done contemporary study confirms again the benefits of annual influenza vaccinations for children. Viral coinfections involving SARS-CoV-2 and influenza have been reported from Australia to cause heightened illnesses. That observation provides further impetus for parents to have their children receive influenza vaccinations.”

The researchers cited multiple sources of financial support for their ongoing work, including Sanofi, Quidel, Moderna, Karius, GlaxoSmithKline, Merck, AstraZeneca, and Pfizer. Funding for this study was supported by the Centers for Disease Control and Prevention. Pichichero said he had no relevant financial disclosures. 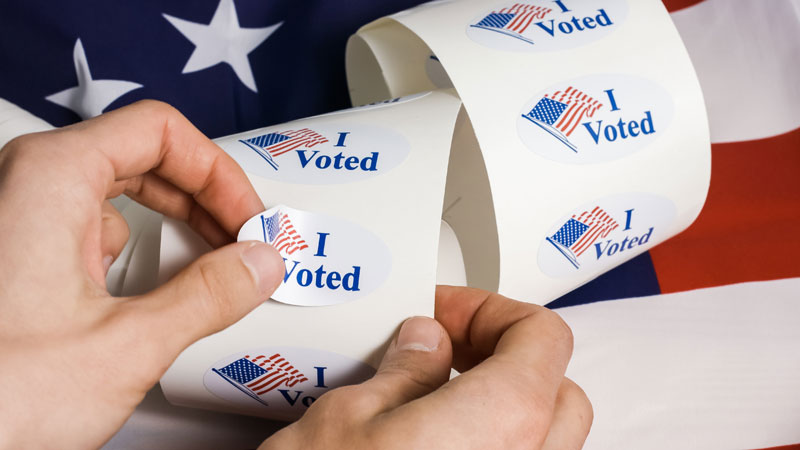