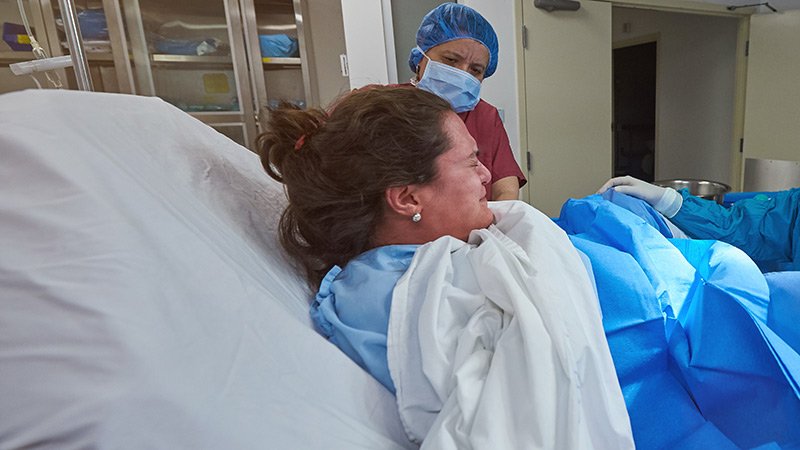 Brachial plexus injury often is thought to co-occur with shoulder dystocia, but the two complications appear to be unrelated, according to research published in Obstetrics & Gynecology.

Grace J. Johnson, MD, and colleagues at Baylor College of Medicine in Houston performed a medical review of 41,525 deliveries at Texas Children’s Hospital between March 2012 and July 2019, identifying cases of brachial plexus injury, with and without shoulder dystocia, occurring and persisting. The researchers also evaluated whether clinical experience (5 years or fewer, 6-15 years, or more than 15 years since training) and education impacted the risk of children developing shoulder dystocia or brachial plexus injury.

Torri Metz, MD, MS, a maternal-fetal medicine subspecialist and associate professor of obstetrics and gynecology at University of Utah Health in Salt Lake City, said in an interview that the review by Johnson and colleagues was able to address limitations in previous studies by looking at the medical records of shoulder dystocia cases at a single tertiary care center.

“Brachial plexus injury occurs both with and without a diagnosis of shoulder dystocia. The finding that the non–shoulder dystocia brachial plexus injuries were associated with a longer second stage of labor suggests that these injuries can occur even prior to delivery of the fetal head and are often not related to maneuvers employed by an obstetrician during delivery,” Metz said.

Although Johnson et al. found education and training initiatives did not significantly impact the ratio of brachial plexus injury cases, “importantly, there are likely many other benefits to shoulder dystocia simulation including team communication and comfort of the practitioner in an obstetrical emergency. Thus, the conclusion should not be that simulation training should be abandoned,” Metz explained.

The results of the study should be confirmed in future research, she noted. “Despite looking at all cases of shoulder dystocia at a tertiary center over a 7-year period, the incidence of brachial plexus injury is low enough that only 33 cases were evaluated. As such, many questions about obstetrical management and the risk of brachial plexus injury still require further study,” said Metz, who was asked to comment on the study.

The authors reported no relevant financial disclosures. Metz is an editorial board member for Obstetrics and Gynecology. She was not involved in the review of this manuscript or the decision to publish it.