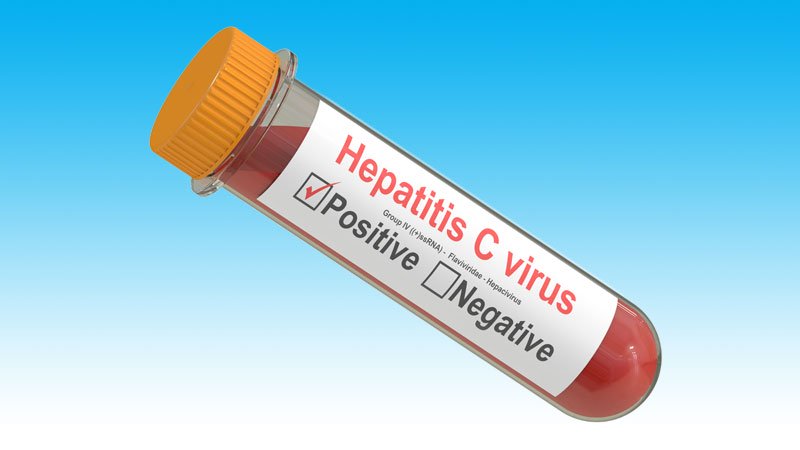 Transplanting kidneys from donors who had hepatitis C (HCV) into HCV-negative recipients is safe, as long as the latter are immediately treated with a direct-acting antiviral regimen, new study results recently published online in the Journal of the American Society of Nephrology indicate.

Moreover, graft function and survival at 6 months is excellent, suggesting that HCV-infected deceased donor kidneys do not necessarily have to be discarded out of concerns that they will not prove to be viable organs, shows the Multicenter Study to Transplant Hepatitis C-Infected Kidneys (MYTHIC).

“We successfully treated the hepatitis C virus in kidneys transplanted from HCV-positive donors by using the antiviral agents glecaprevir and pibrentasvir (Maviret, AbbVie) as part of an 8-week course of daily dosing,” explained lead author Meghan Sise, MD, of the division of nephrology at Massachusetts General Hospital in Boston, in a statement from her institution.

“These findings could carry a strong message to the many transplant centers that are still wary about, or resistant to, using kidneys from HCV-infected donors [as] we’ve shown that these so-called donor-positive to recipient-negative transplants can be done safely and effectively through early antiviral intervention,” she emphasized.

The US opioid epidemic has led to a rapid increase in the number of deceased organ donors infected with HCV over the past 5 years, Sise and colleagues explain. Kidneys from these donors have historically been more likely to be discarded for a number of reasons, including concerns about HCV-related allograft injury.

The investigators are hopeful that transplant centers will take notice of their encouraging findings and seize the opportunity to increase their own access to organs for patients badly in need of a donor kidney.

“By showing that these procedures are effective, we’re hoping that insurance companies will also see the enormous benefit of making transplants with hepatitis C-infected kidneys uniformly covered and reimbursable,” Sise said.

“The ultimate goal of everyone should be to increase the quality and quantity of life for patients waiting for a kidney transplant,” she emphasized.

The MYTHIC prospective trial was conducted at seven US transplant centers and is the first multicenter investigation to show the feasibility of donor-positive to donor-negative transplantation, say the researchers. It was performed in collaboration with the Perelman School of Medicine at the University of Pennsylvania.

The primary endpoint was to demonstrate the safety and efficacy of transplanting HCV-viremic kidneys into HCV-negative recipients following a course of the glecaprevir/pibrentasvir coformulation initiated as early as 2 days following transplantation.

Efficacy was reflected by the degree of sustained virologic response at 12 weeks (SVR12), the investigators note.

The recipients of HCV-infected kidney transplants received coformulated glecaprevir 300 mg and pibrentasvir 120 mg (G/P) tablets once daily for 8 weeks. Physicians initiated the drug regimen 2 to 5 days following transplantation regardless of whether or not HCV viremia was detected in the recipient.

Many of the patients showed a tiny amount of virus in their blood right after transplant but viral load became undetectable or unquantifiable in all recipients of HCV-viremic kidneys by 4 weeks of treatment.

“We sought to replace the many homegrown protocols based on varying treatment regimens with one that is sound, uniform, and reproducible. We believe we have succeeded by creating a very simple approach that works in patients,” he said.

Graft Survival and Function Is Excellent

Overall survival and graft survival were 97%. One patient died after developing Staphylococcus aureus bacteremia 9 months following transplantation, an event that was unlikely due to study participation, the investigators stress.

On the other hand, 23% of recipients had delayed graft function. But by 6 months, graft function was excellent. Median creatinine was 1.2 mg/dL while median estimated glomerular filtration rate (eGFR) was 57 mL/min/1.73 m2.

The direct antiviral regimen was well tolerated, and the most common adverse events during the 8-week treatment interval were dizziness and hypertension.

Furthermore, “none of the 30 recipients of HCV-viremic kidneys experienced clinically significant hepatic enzyme elevations after transplant,” the investigators stress, “and no patients developed clinical signs or symptoms of liver disease.”

Almost 95,000 patients in the United States are waiting for a donor kidney, and many patients, especially those over the age of 60, are more likely to die than to receive a kidney transplant, the investigators point out.

As part of the Advancing American Kidney Health Initiative, the US Department of Health & Human Services is aiming to double the number of donor kidneys available for transplantation by 2030.

To reach that goal, reducing the discard rate of viable human kidneys and using more organs from deceased individuals infected with HCV will help, the authors conclude.

No funding support was reported for the study.

Sise has reported receiving grants on behalf of Massachusetts General Hospital from AbbVie, Gilead Sciences, and Merck, and serving on advisory boards for these companies.