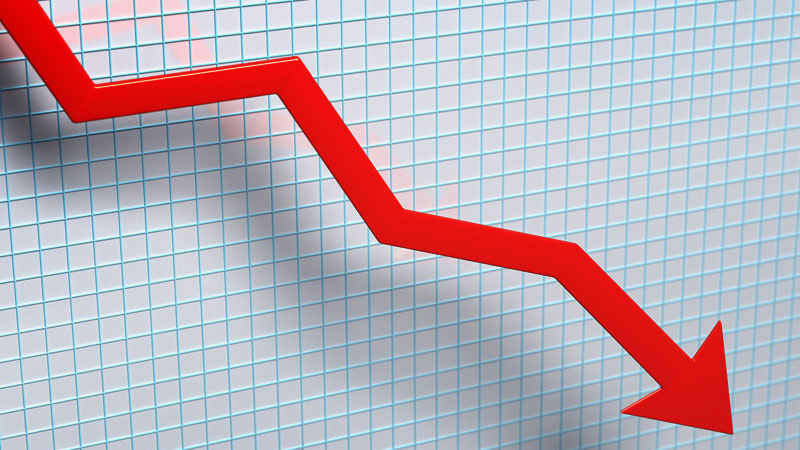 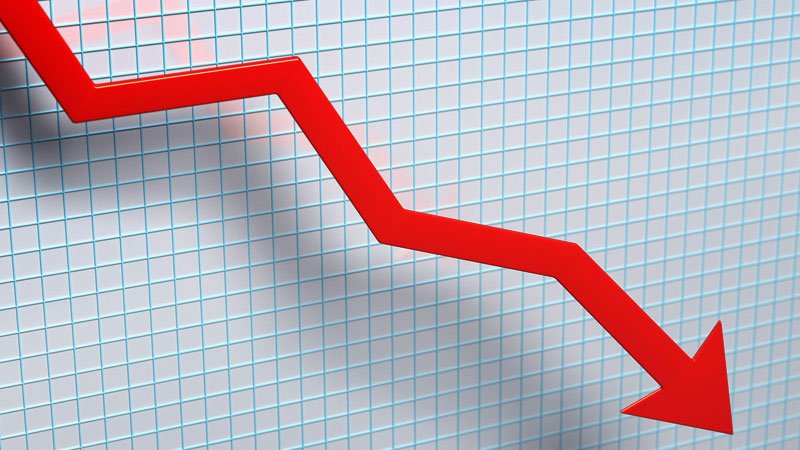 Eradication of hepatitis C virus (HCV) infections may reduce the incidence of hepatocellular carcinoma (HCC) or liver cancer, according to findings from a large, population-based observational study.

Chronic HCV infection has been identified as an important cause of liver cancer, but in a Veterans Health Administration (VHA) cohort with widespread access to effective direct-acting antiviral therapies, a nearly 30% decline in the incidence of hepatitis-related liver cancer was observed during a 3-year period following the introduction of effective treatment.

Conversely, the incidence of non–HCV-related liver cancer increased during the same time period.

Beste and coauthors, however, pointed out that this observational study cannot prove causation.

“I was very impressed that we saw a downtrend in cancers within just a few years,” Beste told Medscape Medical News. “This message is extremely relevant to the world beyond the VA because it shows that HCV treatment has benefits on a population level.”

This comment was a reference to the fact that the incidence of liver cancer has been steadily rising in the US during the past two decades.

An independent expert placed the VHA’s efforts and the new study, which was published online September 8 in the Journal of the American Medical Association, in an international context

“There are countries, such as Japan, that have initiated programs to eliminate HCV,” said Jing-Hsiung James Ou, PhD, professor of molecular microbiology and immunology at the University of Southern California in Los Angeles, who was asked for comment. “However, the high cost of the drugs is preventing this from taking place in the US.”

Previous research has shown that treatment with direct-acting antivirals appears to reduce the risk for death and liver cancer among patients with chronic HCV infection, including those with cirrhosis. As previously reported by Medscape Medical News, one prospective cohort study that included more than 10,000 adult patients with HCV, the risk for all-cause mortality, liver-related mortality, non–liver-related mortality, and liver cancer was significantly reduced among those who received direct-acting antiviral medications as compared with those who did not.

Liver cancer is now a leading cause of cancer-related death in the United States. Virtually all cases (>90%) of liver cancer are diagnosed in patients with cirrhosis, which tends to be the end result from any chronic liver disease, including HCV, hepatitis B (HBV), alcohol-related liver disease, and nonalcoholic fatty liver disease (NAFLD).

In contrast, the VHA, which is the largest integrated healthcare system in the US, provides its patients with unrestricted access to HCV treatments; about 85% of cases have been cured.

“The VA is the only national system I’m aware of that is offering HCV treatment nationally,” said Beste. “Outside the VA world, medication cost and lack of trained providers have been the major bottlenecks in the past.”

In this study, the authors used data from the VHA to examine trends in liver cancer incidence from 2002 to 2018, according to HCV status, and then looked to see if the cancer incidence had changed following widespread HCV treatment. They categorized patients into three groups as of the time of HCC diagnosis:

The authors note that antiviral treatment does not completely eliminate residual HCC risk, especially among patients with advanced fibrosis. And for those with HCC/HCV who were cured, because a cancer diagnosis was made about 2.8 years after HCV therapy, this further suggests that “HCV will continue to be an important cause of HCC even after managing the majority of HCV infections.”

USC’s Ou noted that even though the study was conducted in a VHA population, it is still very relevant to the US population as a whole.

“HCV patients who are using direct-acting antivirals can still be reinfected,” he said. “They still have an increased risk for hepatocellular carcinoma and the degree of risk is positively correlated with the degree of liver damage at the time of cure.”

Ou also pointed out that even though HCV-related HCC incidence is declining as more and more HCV patients are cured, HCC caused by other factors such as non-alcoholic fatty liver disease is increasing.

The study was supported in part by grants from the National Institutes of Health/National Cancer Institute and the Veterans Affairs Clinical Science Research and Development. The authors and Dr Ou have disclosed no relevant financial relationships