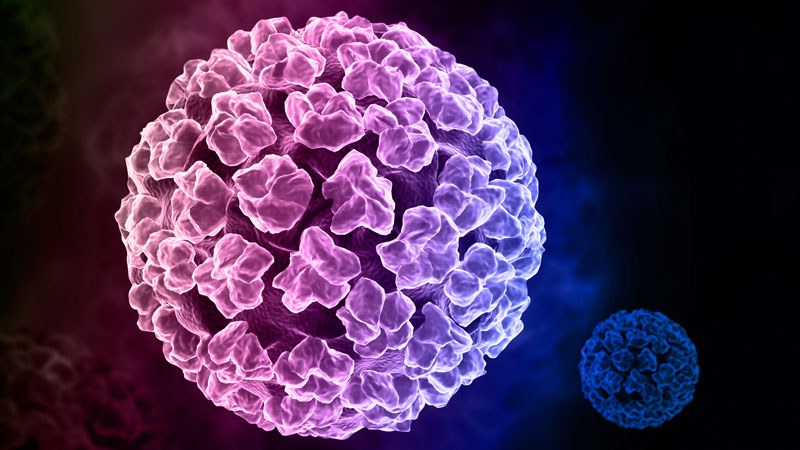 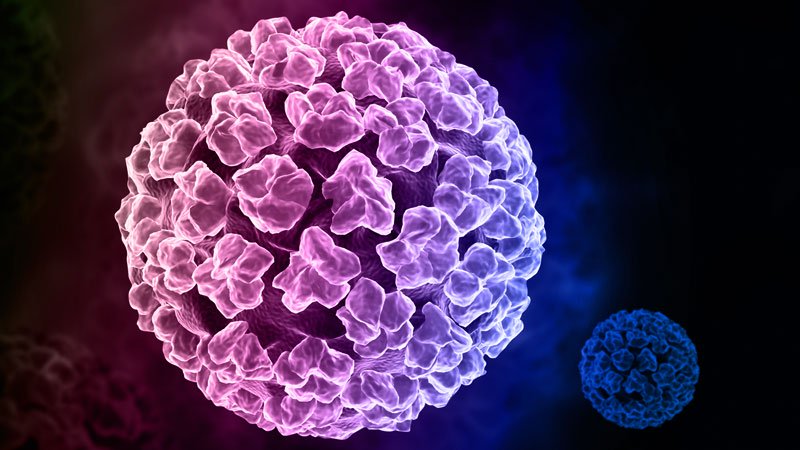 Human papillomavirus (HPV)-mediated squamous cell carcinoma of the head and neck is on the rise, and the lack of herd immunity in young people will ensure growth for many years to come. “We’re really looking at another 30 to 40 years of HPV and oropharynx cancer growth,” said head and neck cancer surgeon Joseph Califano, MD, deputy director of the Moores Cancer Center at the University of California at San Diego, at the virtual 2020 annual meeting of the Association of VA Hematology/Oncology (AVAHO).

“Currently in the United States, we don’t have adequate vaccine efficiency to provide herd immunity, particularly for young boys,” said Califano. He added that although HPV vaccinations may create herd immunity in 5 to 10 years, the cancers associated with HPV can take decades to develop so a dip in rates won’t come for many years.

HPV-associated head and neck squamous cell cancer (HNSCC) affects people at a younger age when compared with other head and neck cancers—a decade or 2 earlier, according to Califano. Many patients are nonsmokers and nondrinkers, he said, and tumors may be painless and asymptomatic.

It’s also becoming clear that the HPV-associated HNSCC can strike across a widespread area of the oropharynx, including the palatine and lingual tonsils, the nasal cavity, nasopharynx, and hypopharynx (the lower part of the voice box), he said. “It has an even larger footprint than we originally supposed when we realized HPV was a dominant mechanism for development of oropharyngeal cancer,” said Califano.

Describing the extent of these cancers as an “epidemic,” Califono said a turning point in the understanding of HPV’s role in oropharynx cancers came in a “definitive” 2001 study that reported that HPV-positive patients were much more likely to develop oropharynx cancer (adjusted odds ratio, 14.4). Later research found that HPV-associated oropharynx cancers were more common than HPV-associated cervical cancer. Higher lifetime numbers of vaginal sex and oral sex partners are linked to higher risk of HPV-mediated HNSCC, he said, as is prolonged daily marijuana use.

Califano emphasized the importance of counseling patients about sexual behaviors linked to the cancers, although it’s also important to consider that “the majority of patients don’t have these risk factors.”

“The diagnosis is not an indication of infidelity or promiscuity,” he added, recalling that he saw at least one marriage dissolve because of “misunderstandings” regarding how the cancer is caused.

There are multiple treatment options. Early-stage oropharynx cancers can be treated with primary excision and staging neck dissection or radiotherapy. Multimodality therapy is appropriate for late-stage cancer and can include concurrent chemotherapy and radiation, primary excision, and treatment with concurrent cisplatinum, depending on the case. Also, “patients do really benefit if they’re enrolled in clinical trials.”