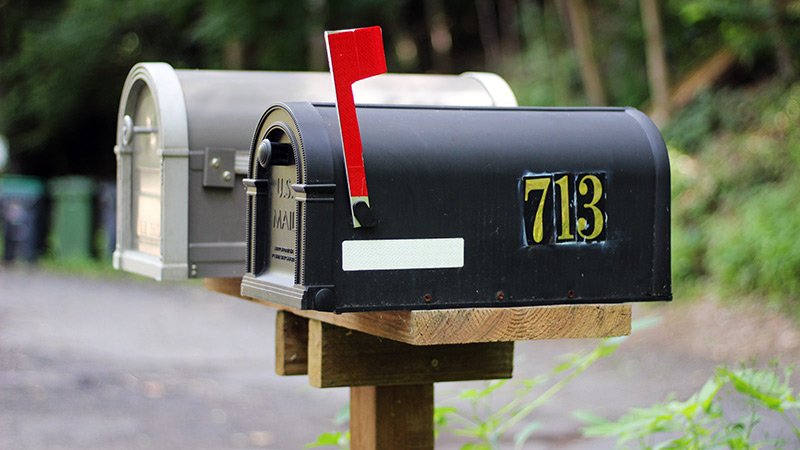 A single educational mailing sent by several U.S. health plans to their patients with atrial fibrillation who were candidates for oral anticoagulation, but had not yet started a regimen, failed to boost them over their prescription hurdle and facilitate starting an antithrombotic regimen.

By 1 year following the intervention, a mere 10% of patients in both the intervention and a control arm of the randomized trial had begun treatment, with no signal of incremental uptake because of the mailing, Sean D. Pokorney, MD, said at the virtual annual congress of the European Society of Cardiology. Included in the mailing was an educational letter citing the patient’s atrial fibrillation (AFib) diagnosis, a statement regarding their suitability for oral anticoagulation, some information about the treatment, and a suggestion that recipients discuss this with their personal physician.

Dr. Pokorney acknowledged that the single mailing to patients may not have been adequate to capture patients’ attention and trigger an action, and that repeated messaging via multiple platforms and in coordination with interventions aimed at their health care providers may be what’s needed.

“It will take repeated interventions and engagements. We will need different methods to move the needle,” said Dr. Pokorney, a cardiac electrophysiologist at Duke University in Durham, N.C. The goal is to “empower patients to talk with their health care providers, and to become agents of change” in their care, he explained, but the single, mailed prod wasn’t enough.

An earlier study run by Dr. Pokorney and several of his colleagues used a broader panel of interventions aimed at both patients and clinicians to encourage increased prescribing of oral anticoagulants in five middle income countries, and documented successfully increasing the uptake rate by threefold compared with control patients (Lancet. 2017 Oct 14;390[10104]:1737-46). The current study tested the efficacy of a “much lower-impact intervention,” he admitted.

“The data are “sobering and eye-opening,” said Kalyanam Shivkumar, MD, a cardiac electrophysiologist and professor of medicine at the University of California, Los Angeles. “We’re stuck with this big challenge,” the gap between “what medicine can do and what it actually does” when evidence-based interventions fail to gain traction in everyday practice, he said in an interview.

The numbers collected during the new study highlighted the treatment gap. The IMPACT-AFib study randomized 23,546 patients with AFib and a CHA2DS2-VASc score of at least 2, denoting a stroke risk that warrants oral anticoagulation, to the intervention group, and 23,787 patients to the control arm. The patient selection process began with nearly 200,000 patients who met these criteria, but the researchers excluded 67% because they were already on an oral anticoagulant regimen, an uptake level that roughly matched the 50%-60% level usually seen among U.S. patients, Dr. Pokorney noted. That number coupled with the incremental uptake rate of only 10% of the enrolled patients during the trial, despite their uniform suitability for treatment, underscored how low uptake rates tend to remain stuck over time.

Enrolled patients averaged 78 years of age, with nearly two-thirds at least 75 years old, and with an average CHA2DS2-VASc score of 4.5.

The trial featured a novel design as the first clinical trial to take advantage of the Sentinel program for phase 4 data collection and study devised by the Food and Drug Administration, said Dr. Pokorney. The Sentinel program relies on data partners to provide information; for the IMPACT-AFib study, data came from five large U.S. health systems: Aetna, HealthCore, Humana, Harvard Pilgrim Healthcare, and Optum. Each of these systems sent the mailing to their targeted member patients.

In addition to sending just a single, mailed intervention, the study may have also been limited by the mailing’s content. The educational text, presented by Dr. Pokorney during his talk, focused largely on the potential risks of oral anticoagulation, the limited availability of antidote agents, potential drug and food interactions, and a brief entry about the risk for stroke associated with AFib along with a chart that a patient could use to hand calculate their CHA2DS2-VASc score. What the mailing lacked was discussion of the benefits of oral anticoagulation, noted study discussant Christophe LeClercq, MD, a cardiac electrophysiologist and professor of cardiology at the University of Rennes, France.