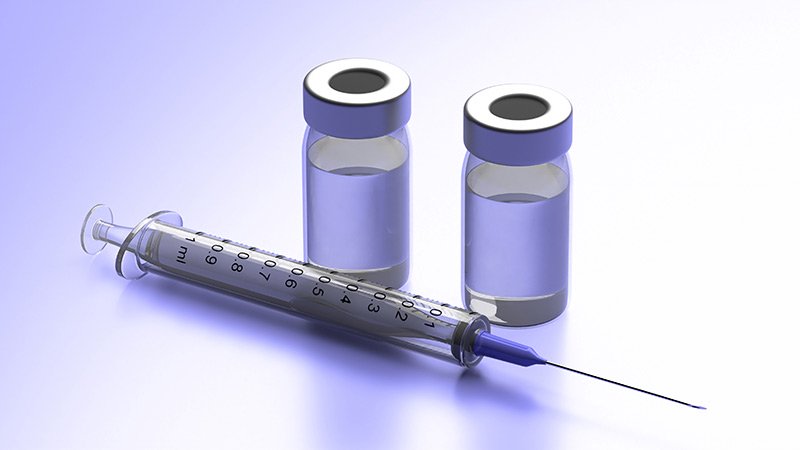 Serious side effects make up the majority of adverse effects of rituximab and ocrelizumab in patients with multiple sclerosis (MS), a new postmarketing analysis finds, and AE-related deaths were not unusual. Serious AEs, and those linked to death, were more common in the rituximab group, although the reported infection rate was higher in the ocrelizumab group.

The analysis, published Aug. 21 in the Multiple Sclerosis Journal, highlights the importance of monitoring patients for infections and encouraging them to do the same, the authors said.

“This report points out the impact of treatments in terms of unrecognized or underappreciated complications,” said Mark Gudesblatt, MD, medical director of the Comprehensive MS Care Center at South Shore Neurologic Associates in Patchogue, N.Y., who reviewed the study findings. “These medications have a significant downside.”

Lead author Natalia Gonzalez Caldito, MD, of the University of Texas Southwestern Medical Center, Dallas, and colleagues analyzed AEs for the drugs in the Food and Drug Administration’s Adverse Event Reporting System. They only included cases in which the drugs were solely used to treat MS and were indicated as the cause of the AEs.

Rituximab (Rituxan) and ocrelizumab (Ocrevus) are both monoclonal antibodies. Rituximab is not FDA approved for MS but is used off label; ocrelizumab is approved for the relapsing forms of MS and primary progressive MS.

“Additional pharmacovigilance studies are needed to explore and further characterize these findings,” the researchers wrote. “Furthermore, these observations suggest that the AE profile of other second-generation anti-CD20 [monoclonal antibodies] may also differ from those of rituximab and ocrelizumab.”

Dr. Gudesblatt praised the analysis and said the findings make sense. “Use of B-cell–depleting agents lead to accumulative immune deficiency in routine care, which leads to higher rates of infection,” he said. He added that, “in the clinical trials for ocrelizumab, patients with IgG and IgM deficiency were excluded, but there is no advisement to exclude such patients in real care. The rates of infection in those patients with MS who have preexisting immune deficiencies and who are treated with these agents are unknown.”

The prospect of AEs is especially worrisome, he said, since “this information is only short term. Who knows what effect the prolonged use of unopposed B-cell depletion will have on infections in the long run?”

Neurologist Mitchell Wallin, MD, MPH, of George Washington University, Washington, and the University of Maryland, Baltimore County, said in an interview that the analysis is rigorous and especially useful because it includes a wider array of subjects – including those who are older and sicker – than took part in earlier clinical trials. “It’s really important to look at this real-world evidence,” he said, “and basically put this in the back of your head when you follow up with your patients.”