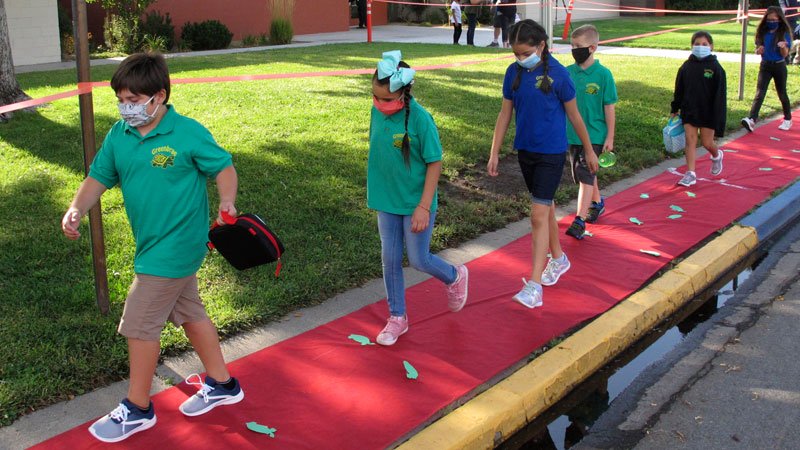 A new study points out the difficulty in developing testing strategies to detect children who have become infected with the coronavirus.

Ninety-one infected children in South Korea were studied, the researchers said. Twenty were completely asymptomatic; 18 were pre-symptomatic, meaning they showed symptoms later; and 53 had symptoms, most of which were mild or moderate, said the study published in JAMA Pediatrics.

If only children who displayed symptoms were tested, many infected children would have been missed, the researchers said.

“This highlights the concept that infected children may be more likely to go unnoticed either with or without symptoms and continue on with their usual activities, which may contribute to viral circulation within their community,” the researchers said in a separate editorial published in JAMA Pediatrics.

“A surveillance strategy that tests only symptomatic children will fail to identify children who are silently shedding virus while moving about their community and schools,” the researchers said.

“In regions where use of face masks is not widely accepted or used by the general public, asymptomatic carriers may serve as an important reservoir that may facilitate silent spread through a community.”

Meghan Delaney, MD, chief of pathology and laboratory medicine at Children’s National Medical Center in Washington, D.C., told Yahoo Life that the study further illustrates the implications of having a large number of asymptomatic or pre-symptomatic children.

“They (South Korean researchers) were able to see kids living in the home who were probably acting just fine … but some of them actually had the virus,” says Delaney. “Some of them became symptomatic and some of them didn’t,” she said.