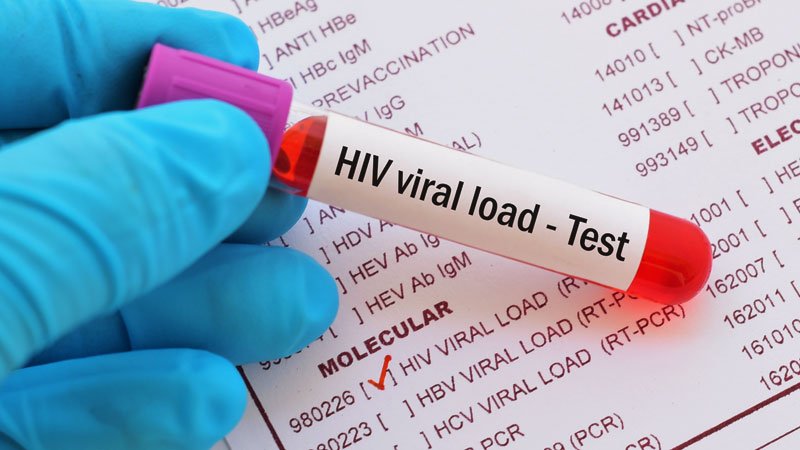 The combination of islatravir (ISL) and doravirine (DOR) maintains HIV-1 viral suppression for at least 96 weeks, according to new data.

Patients in the ISL+DOR group initially received 0.25, 0.75, or 2.25 mg of ISL along with 100 mg of DOR and 200 mg of 3TC. Beginning at week 20, participants achieving HIV viral loads of 50 copies/mL or less discontinued 3TC but continued on their assigned dose of ISL+DOR for at least 24 weeks. At that point the investigators noted a greater number of discontinuations in the 2.25 mg group and settled on the 0.75 mg ISL dose. All patients in the ISL group were transitioned to that dose between weeks 60 and 72.