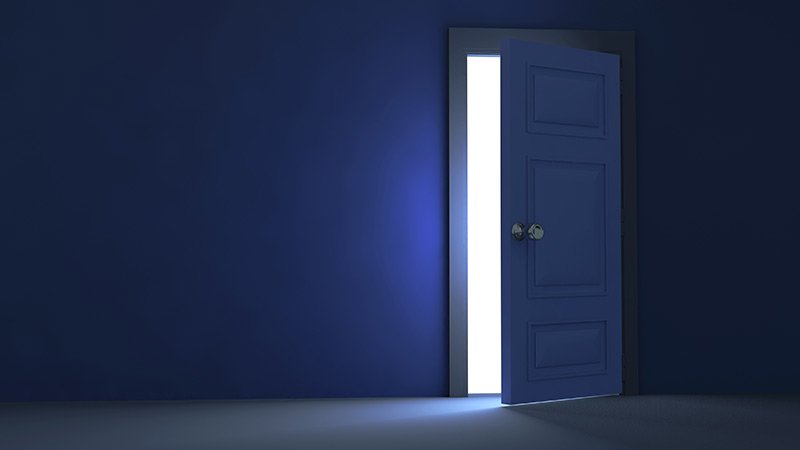 Patients with advanced melanoma who have progressed on anti-programmed death (PD)-1/PD ligand 1 (PD-L1) immunotherapy could substantially extend their overall survival (OS) with a combination of the tyrosine kinase inhibitor lenvatinib (Lenvima) and pembrolizumab (Keytruda), suggests an open-label, single arm study.

The research was presented September 19 at the European Society for Medical Oncology Virtual Congress 2020.

In LEAP-004 trial, over 100 patients with stage 3 or 4 melanoma who had progressed after immunotherapy were given lenvatinib plus pembrolizumab, which yielded a median progression-free survival (PFS) of more than 4 months and a median OS of more than a year. Median follow-up was 12 months.

Presenting the findings, Ana Maria Arance Fernandez, MD, PhD, Hospital Clínic de Barcelona, Spain, said lenvatinib plus pembrolizumab has “promising” antitumor activity in patients with advanced melanoma with confirmed progression on a PD-1 inhibitor given alone or in combination. “These results are encouraging given the stringent definition of progression on prior anti-PD-1 therapy and the enrollment of poor-risk patients.”

Arance Fernandez added that “these data support lenvatinib plus pembrolizumab as a potential treatment regimen for this population of high unmet medical need.”

Bartosz Chmielowski, MD, PhD, Jonsson Comprehensive Cancer Center at the University of California, Los Angeles, who was not involved in the study, discussed the findings.

He highlighted that the patients were not randomly assigned in LEAP-004, with all of them receiving the same therapy.

Nevertheless, the response rate was “quite impressive for this patient population.”

He also drew comparison with previous data with nivolumab (Opdivo) alone or in combination with ipilimumab (Yervoy) in a similar population, noting that the overall survival was less than half that seen in the current trial, “which makes these results even more important.”

“It tells us that this combination might be an option with disease progression on anti-PD-1,” Chmielowski noted.

Investigator Arance Fernandez pointed out that patients with advanced melanoma who progress on standard-of-care treatment with anti-PD-1 therapy or a cytotoxic T-lymphocyte-associated protein 4 (CTLA-4) inhibitor plus anti-PD-1 “have very limited therapeutic options available and there is no approved regimen in this indication.”

Previous studies have indicated that adding an anti-PD-1 drug to lenvatinib achieves superior antitumor activity than either treatment alone, with promising results in phase 1/2b data in pretreated metastatic melanoma.

LEAP-004 therefore enrolled patients with unresectable stage 3 or 4 melanoma, who had disease progression within 12 weeks of their last dose of anti-PD-(L)1 therapy either alone or with a CTLA-4 inhibitor. There was no limit on the number of prior treatments.

The patients received pembrolizumab 200 mg IV for up to 35 cycles plus lenvatinib 20 mg daily until progression, unacceptable toxicity, or patient or physician decision.

They were imaged at baseline and every 9 weeks through to week 54, then every 12 weeks until week 102, and then every 24 weeks.

From February to September 2019, 103 patients were enrolled, all of whom received at least one dose of lenvatinib plus pembrolizumab. The median age of the patients was 63 years, and 53.4% were male.

Arance Fernandez pointed out that this was a high-risk population, with 20.4% having a lactate dehydrogenase level twice the upper limit of normal and 14.6% brain metastasis, while the median sum of target lesions was 100 mm.

Nearly one third (28.2%) had received a prior anti-CTLA-4 plus anti-PD-(L)1 combination, and 19.5% had undergone four or more prior lines of therapy.

The overall response rate to lenvatinib plus pembrolizumab was 21.4%, with 1.9% having a complete response, and 19.4% a partial response. This was seen across subgroups, including by age and disease stage.

Arance Fernandez said that the overall response rate was even higher in patients who had previously been treated with an anti-CTLA-4 plus anti-PD-(L)1 combination, at 31%.

However, Chmielowski warned that “we must interpret this result with caution since only 29 patients were in this subpopulation.”

The median duration of blinded independent committee review-confirmed response across the study population was 6.3 months, with 72.6% still responding at 6 months.

Although 96.1% of patients experienced at least one treatment-related adverse event of any grade, only 44.7% had grade 3 or higher events, and only in 7.8% of cases did that lead to treatment discontinuation.

UCLA’s Chmielowski would like to see treatment in this setting individualized somehow.

“It will be also important to come up with personalized immunotherapy, so that based on the mechanism of resistance in patient populations, we would be able to choose the subsequent treatments,” he commented.

However, Arance Fernandez noted that, as resistance to immunotherapy is “multifactorial,” it may be that a combination treatment will be more effective in these patients.