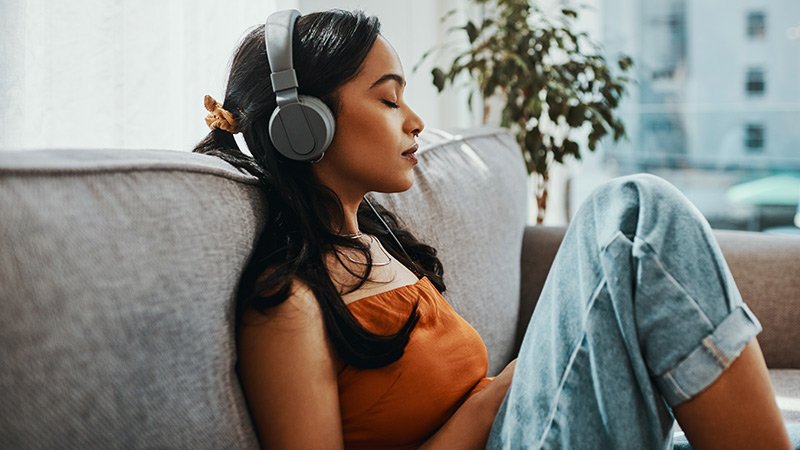 Listening to Mozart’s piano music improves epilepsy, according to a meta-analysis presented at the virtual congress of the European College of Neuropsychopharmacology.

The results of the meta-analysis of 12 published studies of the so-called Mozart Effect that met rigorous Preferred Reporting Items for Systematic Reviews and Meta-Analyses (PRISMA) guidelines demonstrate that listening to Mozart results in significant reductions in both epileptic seizure frequency and interictal epileptiform discharges (IED), compared with baseline.

The benefits were apparent during and after even a single listening session, although the effect was greater with regular daily listening sessions, according to Gianluca Sesso, MD, a resident in child and adolescent psychiatry at the University of Pisa (Italy).

“Obviously other music may have similar effects, but it may be that Mozart’s sonatas have distinctive rhythmic structures which are particularly suited to working on epilepsy,” he speculated, adding that the mechanism involved in the Mozart Effect on brain systems remains unclear.

“The highly consistent results of our meta-analysis strongly suggest that music-based neurostimulation may improve the clinical outcome in epilepsy by reducing seizures and IED, and thus deserves to be included in the set of nonpharmacologic complementary approaches for treating epilepsy,” Sesso added.

Four studies examined the effects of listening to Mozart’s Sonata for Two Pianos in D, K.448, the most-studied piece of music as a treatment for epilepsy. The data documented a 31% reduction in seizure frequency and 28% decrease in IED during a single listen, and a 79% reduction in IED after long-term Mozart music therapy. Similarly, studies demonstrated that listening to a set of Mozart’s compositions resulted in a 36% reduction in IED during and 38% decrease after a single listen, while regular listening in a prolonged treatment period resulted in a 66% reduction in seizure frequency from baseline.

Several studies compared the benefits of listening to K. 488 with those accrued through listening to Piano Sonata No. 16 in C major, K. 545. There was no significant difference between the two, according to Sesso.

He reported having no financial conflicts regarding his meta-analysis, carried out free of commercial support.

The full details of the meta-analysis were recently published in Clinical Neurophysiology.