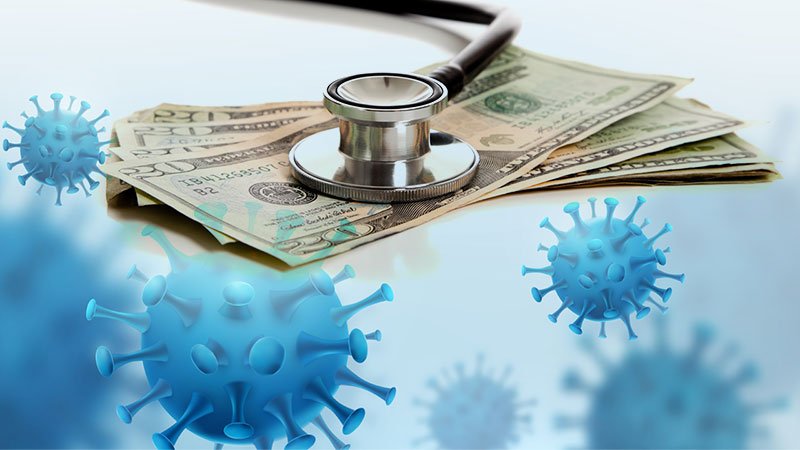 With only a few days left before the end of the federal government’s fiscal year, the House of Representatives has unveiled a continuing resolution (CR) to fund the government that includes provisions to delay repayment by physicians of pandemic-related Medicare loans and to reduce the loans’ interest rate, according to a news release from the American Medical Association (AMA).

The CR is considered must-pass legislation because if it is not adopted and signed into law by September 30, the government will have to shut down.

In announcing the legislation, House Speaker Nancy Pelosi (D-CA) said, “The Continuing Resolution introduced today will avert a catastrophic shutdown in the middle of the ongoing pandemic, wildfires, and hurricanes and keep government open until December 11, when we plan to have bipartisan legislation to fund the government for this fiscal year.”

Nevertheless, Senate Majority Leader Mitch McConnell (R-KY) objected to the CR bill, saying that it left out “key relief and support” for farmers by not funding the Commodity Credit Corp, Yahoo News reported.

Neither political party, however, has proposed shutting down the government just weeks before national elections, and it seems likely that a compromise will be worked out.

In the AMA’s news release, it revealed that Congress and the White House had agreed to include the provisions on repayment of Medicare loans in the CR.

Under the Medicare Accelerated and Advance Payments (AAP) program announced in March, the Centers for Medicare & Medicaid Services (CMS) offered to advance money to physicians to help keep their doors open during the early months of the pandemic.

These loans, however, had to be paid back later out of Medicare payments to physician practices.

Under the terms of the program, which was suspended in late April, Medicare started to recoup the loans 120 days after they were made. Every Medicare claim submitted by a practice offsets the loan balance to recoup the accelerated or advance payment. Practices have up to 210 days to repay the loans through this process before they’re asked to repay them directly with interest.

However, the pandemic took a bigger toll than expected on physician practices. In its news release, the AMA noted that “from March to May revenues in physician offices were down at least 50 percent. As practices began reopening, some were able to recoup some of the loss but not all due to reduced visits and procedures.”

Despite this economic hit, doctors are still expected to repay the Medicare loans “on a short-term timeline, and after a few months any outstanding balances will be subject to a 10.25% interest rate,” the AMA noted. This would create a serious cash flow problem for many practices.

According to the AMA, the continuing resolution:

“Members of Congress and the administration have settled on a bipartisan response to the economic sword hanging over physician practices,” said Susan Bailey, MD, president of the AMA, in the news release. “This relief will be felt across the country as physicians will be able to continue providing health care during the pandemic.”