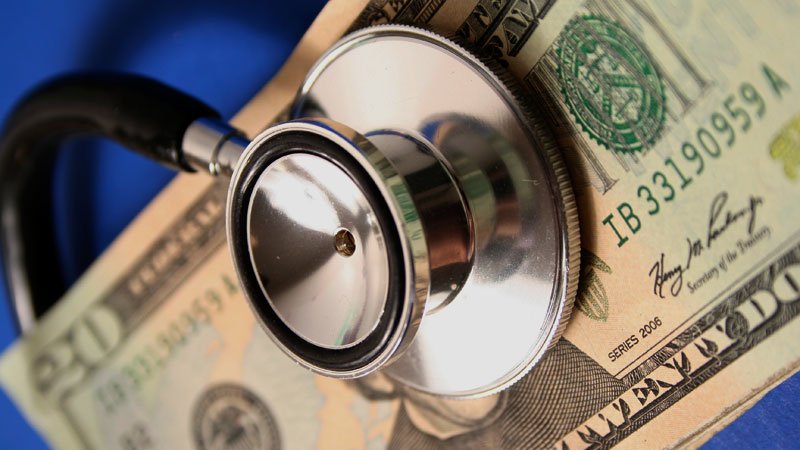 Beginning in 2021, Medicare will test alternative methods of paying for radiation oncology and dialysis, with the giant federal insurer saying it is seeking to improve the quality of care delivered and also save money.

The Centers for Medicare & Medicaid Services (CMS) today announced it had finalized a rule creating the two test programs. Both programs are set to start January 1. The kidney care model will run through June 30, 2027, with expected savings of $23 million, according to a CMS news release. The radiation oncology (RO) model will end December 31, 2025, with expected savings of $230 million, CMS said.

“We believe the models will further the agency’s goal of increasing the extent to which CMS initiatives pay for value and outcomes, rather than for volume of services alone,” the agency said in the rule.

The goal of the RO model is to let people on Medicare potentially undergo fewer treatments while getting better outcomes, CMS said. This model may “reduce travel time required for treatment, reduce side effects, lessen the time spent in a doctor’s office or waiting room, and free up time for patients to engage in other activities that can help improve their overall quality of life,” CMS said in a separate news release.

CMS already is running a large test of payment for cancer treatment, known as the Oncology Care Model (OCM). As of January 2, 2020, 138 practices and 10 commercial insurers were participating in the OCM, according to the CMS webpage for that program.

Launched in 2016, the OCM is a 5-year program that requires practices to reduce the cost of care while improving quality and patient outcomes. If participating practices achieve OCM objectives and maintain quality while reducing the cost of care, CMS shares a portion of the savings.

In addition, practices also receive a monthly incentive payment for every patient that is enrolled in the program.

A study of the early OCM results, published May 18 in JAMA Network Open, indicated there has been less physician-administered drug use in prostate cancer, lower drug costs in lung and prostate cancer, fewer visits for patients with breast or colon cancer, and lower office-based costs in all cancers analyzed in the OCM. But these savings were largely offset by other costs, Medscape Medical News reported.

With the new radiotherapy model, Medicare’s payment rates vary depending on where people receive their care.

CMS has for several years been experimenting with alternative systems of payment for services, including voluntary models focused specifically on cancer and end-stage renal disease (ESRD).

“The RO and ETC Models will require the participation of providers and suppliers that might not otherwise participate in these models, and will be tested in multiple geographic areas,” CMS said in the rule.

The aim is to involve large numbers of clinicians in these tests, generating a “robust data set,” CMS said in the rule.

“Testing these models in this manner will also allow us to learn more about patterns of inefficient utilization of health care services and how to incentivize quality improvement for beneficiaries receiving services for RT and ESRD, which could inform future model design,” CMS said.

The ESRD model also will involve about 30% of kidney care providers. The model will test a shift from Medicare’s traditional fee-for-service payments to a system that incentivizes home dialysis and kidney transplants, CMS said.

The test programs have been developed by CMS’ Center for Medicare & Medicaid Innovation (CMMI), which was created by the Affordable Care Act of 2010. Republicans, including President Trump, have repeatedly tried to repeal that law in its entirety. But they clearly see the benefit of having CMMI as a venue to try to change Medicare payment.

The new models announced Friday show how CMS has built on the work done by CMMI across administrations. In a tweet, Adam Finkelstein, who worked at CMMI in the Obama administration, noted a key difference in these new models. They compel participation by certain clinicians while earlier CMMI models had been voluntary, tweeted Finkelstein, who now works for the law and consulting firm Manatt.