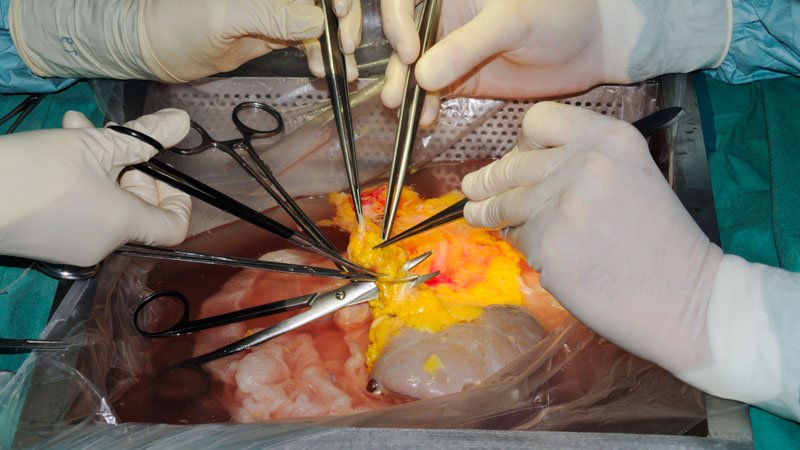 The ratio of two proteins easily obtained from the urine of deceased donors can help predict how viable a donor kidney will be once transplanted into a recipient, the observational Deceased Donor Study indicates.

By helping determine in advance how successful transplantation of the donor kidney will be, this clinical tool should broaden the pool of deceased donor kidneys available for transplantation, including kidneys that have sustained acute kidney injury (AKI), the researchers say.

“We determined that if the ratio of the amounts of the two proteins, as precisely measured in samples of a deceased donor’s urine, was less than or equal to three, then that person’s kidneys were the most suitable for transplantation and had a higher chance for staying healthy and functioning longer after the surgery,” senior author Chirag Parikh, MD, PhD, Johns Hospitals University School of Medicine, Baltimore, Maryland, said in a statement.

“We estimate that [by] using this strategy, once confirmed as reliable, we can annually reduce the number of kidneys discarded and add a few thousand suitable-for-transplant organs to the pool,” he added.

The study was published online July 27 in the journal Transplantation.

The Deceased Donor Study involved 1298 donors and 2430 recipients. One quarter of the donor kidneys had signs of AKI, the majority having stage 1 AKI. Samples of urine were obtained from catheter tubing once the donor had been transferred to the operating room. Two urinary donor proteins, uromodulin (UMOD) and osteopontin (OPN), were evaluated in relation to recipient graft outcomes following transplantation.

The investigators explain that UMOD and OPN are frequently evaluated in the setting of AKI and other kidney diseases; their biological effects range from cellular repair, immune cell activation, and crystal formation in the kidneys.

The researchers hypothesized that these same two proteins could play an important role in repair pathways that contribute to graft outcomes.

To ensure results were valid, the researchers randomly divided their cohort of 2430 recipients into a training dataset and a test dataset, with 1215 recipients and their corresponding donors in each dataset. The median follow-up was 4 years.

Importantly, however, “there were no significant interactions by donor AKI status on the relationship between UMOD and dcGF or GF,” the investigators point out.

In contrast, for each doubling of donor urine OPN concentrations, there was a 4% to 5% decreased risk for dcGF and GF.

There were also no significant interactions by donor AKI status on the relationship between the UMOD:OPN ratio and the risk for either dcGF or GF. “In the test dataset, the association for GF was confirmed,” the authors write.

“Together, the balance of donor urine UMOD and OPN captured in ratio form may not only provide more granular information on graft quality than serum creatinine, but it may also characterize a kidney’s recovery potential after fluctuations in serum creatinine (AKI) prior to procurement,” they suggest.

As of March, more than 80% of patients on the transplant waiting list in the United States were waiting for a donor kidney.

The same authors previously reported that deceased donor AKI status had no association with either dcGF or all-cause GF, although slightly more recipients of AKI kidneys had delayed GF.

Since deceased donor AKI kidneys had graft survival rates comparable with those of non-AKI transplanted kidneys in their earlier study, the researchers suggest that the transplant community reevaluate whether currently discarded AKI kidneys from donors without substantial comorbidities could not be more effectively used.

Parikh reports receiving consulting fees from Renalytix as well as grant and research support from the National Institute of Diabetes and Digestion and Kidney Diseases as well as the National Heart, Lung and Blood Institute. He has also served on the Data Safety and Monitoring Board of Genfit and Abbott.