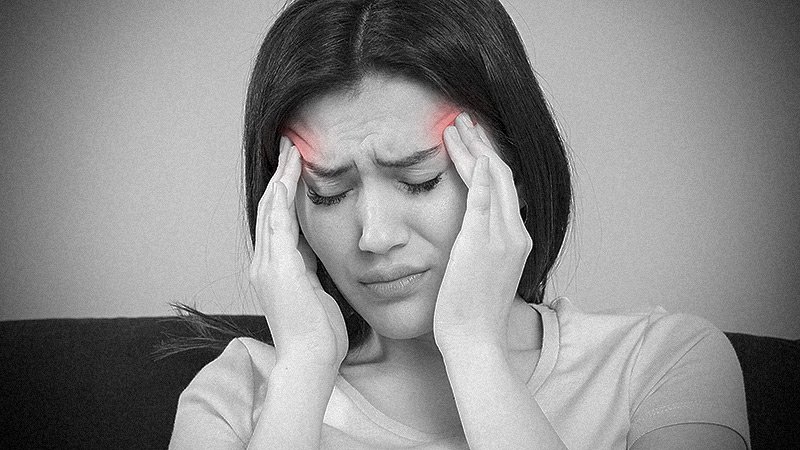 “We saw that the majority of migraine attacks that appeared in the weeks following the procedure had disappeared at 1 year and had improved or resolved spontaneously in the vast majority of patients,” senior author Josep Rodés-Cabau, MD, director, Catheterization and Interventional Laboratories, Quebec Heart and Lung Institute, Quebec City, Canada, told theheart.org | Medscape Cardiology.

“There was no significant rebound effect after clopidogrel cessation, and it had no negative effect, which supports early discontinuation of clopidogrel therapy in these patients,” he said.

The study was published online September 23 in JAMA Cardiology.

“About 15% of patients experience new-onset migraines that appear within days or weeks after the ASD closure,” Rodés-Cabau said.

In 2015, Rodés-Cabau and colleagues published the findings of the CANOA trial, which demonstrated the efficacy of clopidogrel in reducing the incidence of migraine attacks within the 3 months following transcatheter ASD closure.

However, the trial did not look at the late outcomes of patients with migraine headaches after the procedure and what potential impact clopidogrel cessation might have had. The current trial was designed to determine the incidence and severity of new onset and recurrent migraines 6 and 12 months following ASD closure in patients (n = 171, 62% female, mean [SD] age 49 [15] years) who had received DAPT for 3 months.

Patients were randomly assigned to receive DAPT (n = 84) or aspirin plus placebo (n = 87) for 3 months following the procedure, after which only aspirin was administered.

After clopidogrel was discontinued at 3 months, the number of migraine attacks continued to decrease over time, with only 4.7% of patients experiencing migraine at 6 months and only 2.3% at 12 months.

The severity of migraine attacks likewise continued to decrease over time; in fact, patients experienced neither moderate nor severe attacks at 6 months.

When the researchers compared the 2 groups, they found no differences in the rate of migraine attacks at 6 or 12 months between the initial clopidogrel + aspirin group and the initial aspirin + placebo group:

“The results are reassuring because patients undergoing these procedures [ASD closure] are young patients, with a mean age just below 50, and a lot of patients are in their 20s and 30s,” Rodés-Cabau commented.

“In general, these are people that are either working or in university, meaning that even if migraine headaches aren’t life-threatening, they are debilitating and affect academic and work performance as well as quality of life,” he added.

“It is an important message for this group of patients that the vast majority of migraines will disappear between 6 and 12 months [after the procedure] and are a transient adverse event,” he said.

Sommer, who was not involved with the study, said the findings “help to reinforce some of the assumptions behind the mechanism of the post ASD/PFO [patent foramen ovale] closure-associated migraines — ie, that one mechanism of migraine is related to platelet activation/aggregation, which is inhibited by P2Y12 inhibitors.”

In the case of post-implant headaches, “it is assumed that platelets adhere to the left atrial service of the device and either microaggregates break off or vasoactive substances are released, which can [then] reach the brain,” he explained.

He noted that the “time course of the headache cessation, as demonstrated in the CANOA study, is identical to the time course of device endothelialization [since], once endothelialized, the platelets no longer ‘see’ the device in the left atrium and do not adhere/activate.”

He added by now, most physicians who perform these procedures are aware of this phenomenon and most adults are treated with DAPT, at least for a short time after the procedure, for the purpose of reducing the device thrombosis risk.

The study was funded by Sanofi and St. Jude Medical and a grant from the Foundation of the Quebec Heart and Lung Institute. Rodés-Cabau reports grants from St. Jude Medical and Sanofi during the conduct of the study and holds the Research Chair of Fondation Famille Jacques Larivière for the Development of Structural Heart Disease Interventions. The other authors’ disclosures are listed on the original paper. Sommer is the National Cardiology principle investigator on the upcoming RELIEF Migraine Trial (WL Gore & Associates).