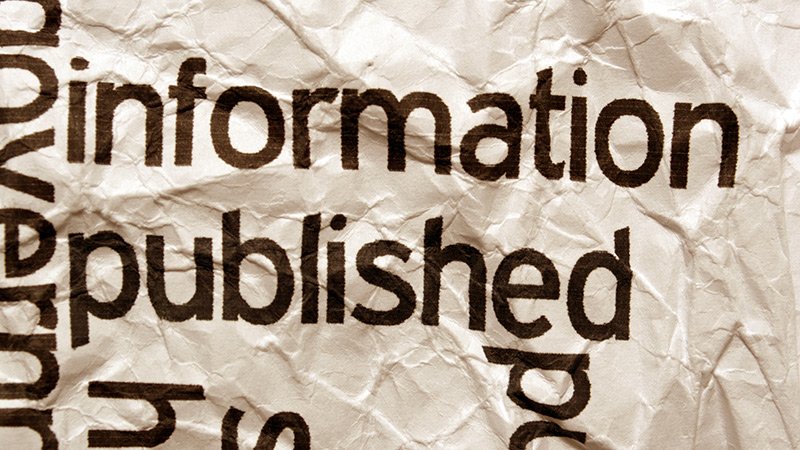 Phase 2 data for the investigational, once-weekly basal insulin analog icodec (Novo Nordisk) showing comparable efficacy and safety to once-daily insulin glargine U100 have been published in the New England Journal of Medicine.

“Insulin Icodec could potentially improve acceptance and likely would facilitate management in type 2 diabetes patients needing basal insulin, and I think it will be transformational in the way we manage people with type 2 diabetes requiring insulin,” said lead author Julio Rosenstock, MD, University of Texas Southwestern Medical Center, Dallas, who also presented the data at the virtual meeting of the EASD.

Insulin icodec binds to albumin to create a circulating depot with a 196-hour (8.1 days) half-life, so the once-weekly injection is designed to cover an individual’s basal insulin requirements for a full week, with steady insulin release. Because of its concentrated formulation, its injection volume is equivalent to that of daily glargine U100.

In the 26-week randomized phase 2 trial involving 247 insulin-naive patients with type 2 diabetes, once-weekly icodec’s glucose-lowering and safety profiles were similar to those of once-daily insulin glargine U100. These results were previously presented by Rosenstock in June at the virtual ADA conference, as reported by Medscape Medical News.

In addition, new data in a poster at EASD showed that switching to icodec from other basal insulins is efficacious without causing significant hypoglycemia, as reported by Harpreet Bajaj, MD, MPH, director of the Leadership Sinai Centre for Diabetes, Mount Sinai Hospital, Toronto, Canada.

Asked to comment, Charles M. Alexander, MD, an endocrinologist and managing director of Alexander Associates, Gwynedd Valley, Pennsylvania, told Medscape Medical News: “Some patients will find once-weekly basal insulin an attractive option, while other patients will be indifferent to its availability.”

Alexander also pointed out that “payers are not going to be very interested in paying for a once-weekly basal insulin when daily basal insulins have been available for many years, unless the cost is the same or less. Resource-constrained health plans will wait until the price is [similar].”

The Phase 2 Study: Once-Weekly is Just as Good as Daily

In the phase 2, randomized, double-blind, double-dummy, parallel-group treat-to-target trial, the patients had baseline A1c levels of 7.0% to 9.5% despite taking metformin, with or without a dipeptidyl peptidase 4 (DPP-4) inhibitor.

They were randomized to weekly insulin icodec plus daily placebo (n = 125) or daily insulin glargine U100 plus weekly placebo (n = 122). The primary endpoint, change in A1c from baseline to week 26, dropped 1.33 percentage points with icodec and 1.15 percentage points with glargine, down to 6.7% and 6.9%, respectively. The difference wasn’t significant (P = .08). Fasting plasma glucose levels dropped by 58 mg/dL with icodec and 54 mg/dL with glargine (P = .34).

Time-in-range (70-140 mg/dL or 3.9-7.8 mmol/L) as assessed by flash glucose monitoring (FreeStyle Libre Pro) was greater with Icodec, by 5.4 percentage points, corresponding to an extra 78 minutes per day in range.

And the duration of hypoglycemia wasn’t longer with icodec compared with glargine, despite its longer duration of action, Rosenstock emphasized.

Rates of other adverse events were similar between the groups.

Use of a once-weekly basal insulin could reduce the number of annual insulin injections from 365 to just 52, the authors note in their paper.

The new data on switching came from a 16-week, open-label, phase 2 trial of 154 patients with type 2 diabetes with insufficient glycemic control (mean A1c 7.9%) while taking oral medication and basal insulin. They were randomized to once-weekly icodec with or without an initial loading dose, or once-daily glargine U100.

There were no unexpected safety findings.

Novo Nordisk’s phase 3 trial for icodec is set to begin in late November.