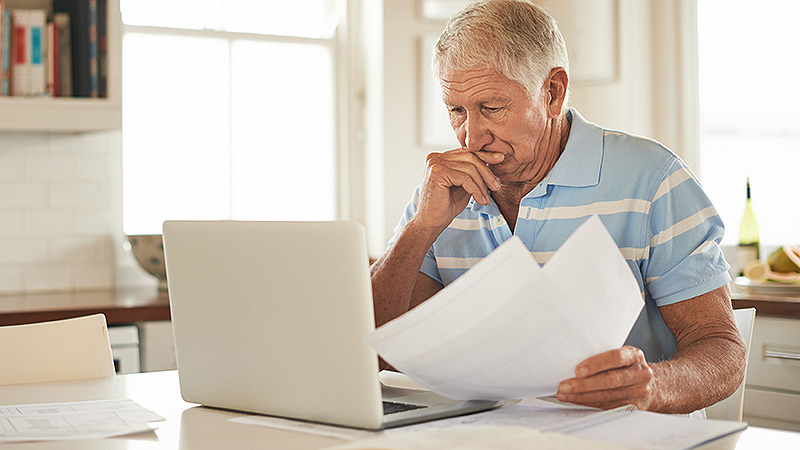 Even with health insurance, nearly 3 out of 4 patients with metastatic colorectal cancer (mCRC) experience major financial hardship a year after their diagnosis, according to new findings.

At 12 months, 71.5% of patients reported major financial hardship, with debt that progressively increased over time as the most common cause.

She presented findings from the new study at the 2020 ASCO Quality Care Symposium, which was held virtually because of the pandemic.

The term “financial toxicity” was originally coined in 2013 by a team at Duke Cancer Institute to describe the ‘adverse event’ of out-of-pocket costs that negatively affect patients’ lives.

More recently, financial hardship has been further categorized into three parts, Shankaran commented. There are material aspects, such as debt, defaults, and bankruptcy; psychological aspects, like anxiety or worry about finances; and the behavioral aspects, like treatment nonadherence or skipping and delaying care because of cost concerns.

“Despite our increased acknowledgment of the financial burden of cancer, there are gaps in our understanding of this problem,” she commented.  “Specifically, prior studies have largely measured financial impacts retrospectively using questionnaires or single-objective financial measures, like debt or bankruptcy.”

Few studies, she also noted, have concurrently enrolled and measured financial impacts in both patients and caregivers. So this is what she and her team set out to do, by evaluating the time-to-first evidence of major financial hardship in 368 patients with mCRC who were within 120 days of their initial diagnosis. Patients had to have either started therapy within the 60 days prior to enrollment in the study or were scheduled to begin therapy within 30 days after enrollment.

The primary objective was to estimate the cumulative incidence of self-reported major financial hardship 12 months after a patient’s diagnosis and treatment. Major financial hardship was defined as incurring one or more of the following: new debt accumulation, selling or refinancing a home as a result of cost issues, experiencing a 20% or greater decline in income, or borrowing money and taking loans to pay for cancer treatment. At least one credit report was obtained in over 90% of the patients, to provide correlation with the self-reported data.

The median age of the patient population was 60.2 years, and most of the patients were male, white, married, and had private or Medicare insurance.

“Also, 73% of these patients were alive at 12 months, which speaks to the improved survival in metastatic colorectal cancer that we’ve seen over the last decade,” said Shankaran.

Within the study group, almost 60% had annual household incomes less than or equal to $50,000 annually and 40% had a high school education or less. Most of the patients reported they had been employed prior to their diagnosis.

“Selling or refinancing one’s home as a result of cancer costs was very uncommon in this population,” said Shankaran.

The authors also looked at cumulative incidence of major financial hardship that excluded debt, and found that even though it dropped to 43% at 12 months, it still accumulated consistently and progressively over time.

A trend toward an increased risk of financial hardship was observed for patients less than 65 years of age, non-White, unmarried, and those with a household income of less than $50,000 annually.

One limitation of the study was that only 2% of the cohort was uninsured, so these findings are not applicable to the uninsured population. Another limitation was that the endpoint was focused on material financial hardships as opposed to psychological or behavioral aspects.

“We believe that clinical and policy interventions are critically important and needed to protect cancer patients and their families from financial devastation during and after cancer treatment,” Shankaran concluded.

“Our team is currently conducting several analyses that we will report at a later date,” she said. These include analysis of credit report data, the extent to which financial hardship predicts poorer health-related quality of life, the financial experiences of caregivers, and the development of a prediction model to identify those at greatest risk for major financial hardships, so that interventions and assistance could be targeted to them.

How Do We Screen?

This study illustrates “how far we have come in our discussion to better understand the pathway from cancer diagnosis to financial hardship for patients and their families,” said Reginald Tucker-Seeley, MA, ScM, ScD, assistant professor of gerontology at the University of Southern California, Los Angeles, the discussant for the paper.

This work “will get us closer to answering that question,” said Tucker-Seeley. “And as we move to attempting to intervene on financial hardship, we’re going to have to figure out, what do we do after we screen? Are there appropriate resource referrals to address what we are screening? For instance, connections with financial capability organizations within the community and patient advocacy organizations?”

The study was funded by grants from the NIH/NCI, and by the Hope Foundation and ASCO Conquer Cancer Foundation. Shankaran reported relationships with Proteus Digital Health, Taiho Pharmaceutical, and receiving institutional research funding from Amgen, AstraZeneca, Bayer, Bristol-Myers Squibb, and Merck. Tucker-Seeley reported leadership with the American Board of Internal Medicine Foundation.