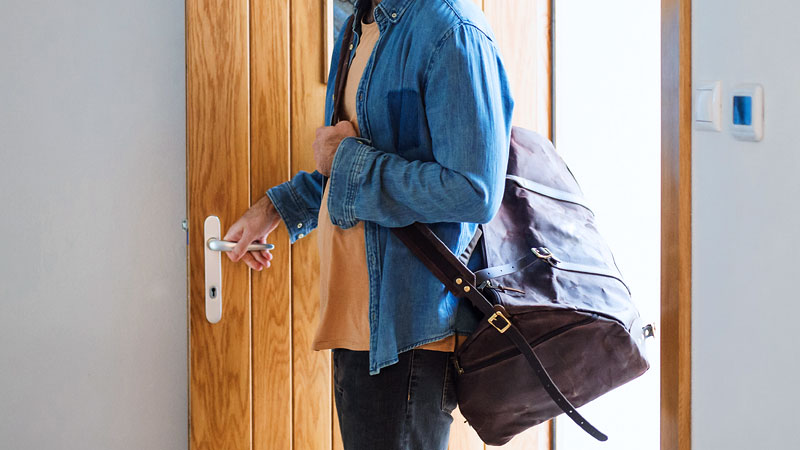 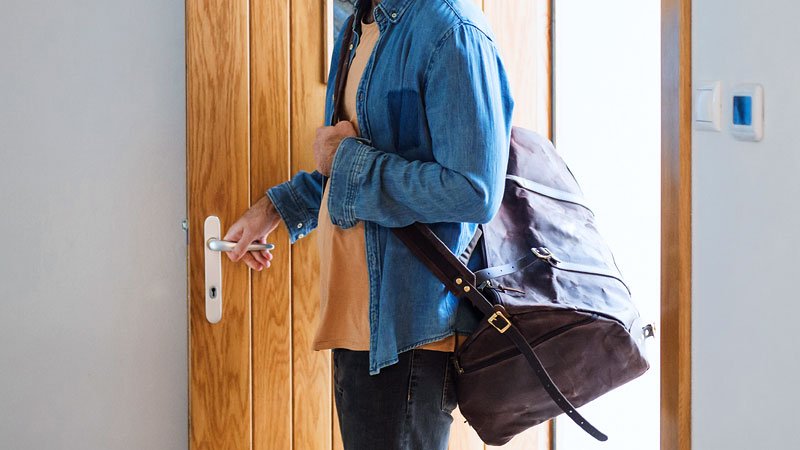 As Cara Braun rang in 2020, the year held hope and promise. Braun, 29, was working as a youth activities manager at an indoor sports facility and saving to build a house with her boyfriend.

But now, months into a global pandemic, Braun’s life has taken a drastic turn. She was laid off after being furloughed ― her position one of the many casualties of COVID-19 ― and is living with her boyfriend’s parents in Garden City, MI.

“It’s been very scary, because I’d never been on unemployment before,” Braun says. “It’s the first time in my adult life that I’ve experienced being completely broke.”

Her boyfriend, a construction worker, has also suffered the blow of unemployment. He picks up odd jobs when he can. The two of them live in an upstairs addition and are grateful for the help, but this is not the life they had envisioned for themselves.

Braun and her boyfriend are not alone. In fact, the pandemic has sent more than 50% of all 18- to 29-year-olds back home to live, surpassing numbers from the Great Depression era, according to an analysis from the nonpartisan think tank, Pew Research Center.

They study ― based on monthly Census Bureau data ― found 52% of young adults lived with one or both parents in June, up from 47% in February. The number grew to 26.6 million, an increase of 2.6 million.

About 57% of young people lived with their parents in the Northeast, the highest of any region. Men were slightly more likely to live with their parents, but for the most part, the trend spans demographics, says D’Vera Cohn, senior writer/editor at Pew Research Center and one of the study’s researchers.

“One striking finding is the number of these young adults grew across the board, all racial and ethnic groups, both men and women, and in metropolitan and rural areas,” Cohn says. “We don’t necessarily know if this is a good thing or a bad thing. We’ll have to see.”

There are some negative psychological implications that are already obvious among young adults, says Amanda Zelechoski, associate professor of psychology at Valparaiso University in Indiana and co-founder of Pandemic Parenting, a platform for parents struggling with lifestyle shifts related to COVID-19.

“We’ve seen a difference in pressures and responsibilities for young adults,” Zelechoski says. “For some, it’s helping their parents care for younger siblings or grandparents. Some have had to take on extra shifts at work because their parents were laid off.”

Because their internal resources have been under high demand ― like coping mechanisms and decision-making ― Zelechoski has seen students suffer academically and, in turn, question their competence.

“They’ll say, ‘I’m such a good student, I don’t know why I can’t pull it together,'” Zelechoski says. “They beat themselves up for that.”

The pandemic’s toll on mental health isn’t just anecdotal. Two-thirds of young adults have experienced anxiety or depression as a result of the public health crisis, and a quarter have seriously considered suicide, the CDC reported.

Though members of this age bracket have varying reasons for relocating back home, a related Pew survey found 1 in 10 young adults reported moving because of the outbreak. Among them, 23% said they moved because their college campus closed, and 18% said it was due to job loss or financial hardship.

The phenomenon reported by Pew is not new to American culture, but has not been the norm in recent years. According to researchers, the number of young adults living with parents declined in the 1950s and 1960s.

“We’re used to thinking of this pattern we’ve had for a while now of this pattern of kids leaving home as normal, but it’s not normal historically or worldwide,” says Jeffrey Jensen Arnett, a psychology professor at Clark University in Massachusetts, whose research focuses on emerging adulthood. “In fact, it’s an aberration.”

The rise of individualism and affluence has led to fewer adults sticking around, Arnett says. The upshot to younger adults moving home is a mixed bag. While it could lead to more stress, it could also help cultivate closer relationships. He added that it could be a hindrance both academically and vocationally.

For Braun, living with her boyfriend’s parents has been difficult on two fronts ― she misses her independence and constantly worries that she’s a burden.

“His parents are very gracious, but I think the hardest part is not having your own space to do what you want when you want, and just the added privacy factor,” Braun said. “Right now, it just feels like we can’t get ahead.

Amanda Zelechoski, associate professor of psychology at Valparaiso University in Indiana and co-founder of Pandemic Parenting.