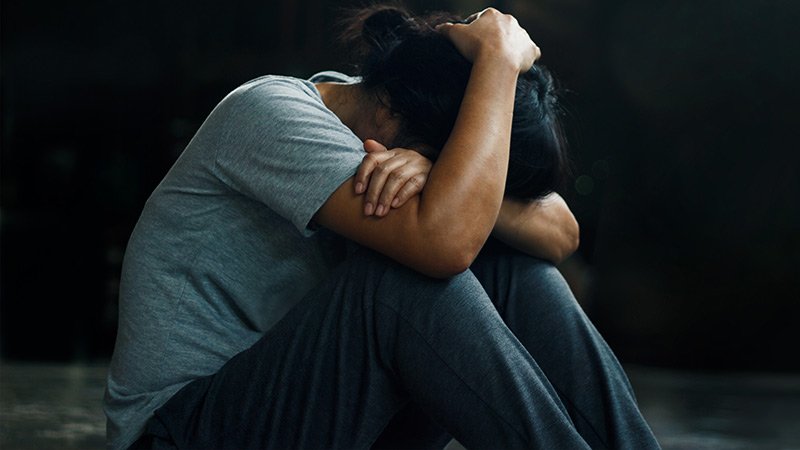 Posttraumatic stress disorder (PTSD) is associated with up to a twofold increased risk of dementia, new research shows.

Investigators found that individuals with PTSD had a 61% higher risk of dementia, and pooled data from two particular studies showed that PTSD was associated with a doubling of dementia risk.

“Our study allows us to conclude for the first time that PTSD is a strong and potentially modifiable risk factor for dementia,” she said.

The study was published online September 15 in the British Journal of Psychiatry.

“Dementia is one of the greatest global health challenges and given that there is no cure for dementia, there’s an urgent need to identify modifiable risk factors to prevent or delay the onset of dementia,” Orgeta said.

A previous review examined the relationship between PTSD and dementia, but there have been no previous meta-analyses. The current study is the first meta-analysis on the subject.

To investigate whether a PTSD diagnosis was associated with an increased risk of dementia, the investigators analyzed findings from 13 studies conducted on four continents.

Participants ranged in age from 51 to 73.6 years. A total of seven studies focused on veterans, five focused on the general population, and one study focused on refugees from war. Follow-up time ranged from 1 to 17 years.

This finding, said Orgeta, may point to a treatment effect since veterans are typically more likely to receive treatment for PTSD — at least in the countries where the studies were conducted — “so the findings do suggest that treating PTSD may potentially reduce subsequent dementia risk.”

She added that the study did not investigate the underlying reasons for the association between dementia and PTSD. However, she added, one possibility is that PTSD accelerates cognitive decline in older age through a “wearing down” effect on the brain caused by continuous stress and subsequent vulnerability to cognitive decline and dementia.

The researchers also found that both dementia and PTSD are more prevalent in females but they note that the current evidence is mixed in relation to whether gender modifies the association.

Orgeta said concern about long-term consequences of PTSD might be relevant in patients hospitalized with COVID-19, which is a “life-threatening condition.” These findings, she said, suggests this patient population should be followed-up and screened for PTSD.

Commenting for Medscape Medical News, Kristine Yaffe, MD, from the University of California San Francisco and San Francisco Veterans Affairs Center, said there is growing evidence that PTSD is associated with increased dementia risk in a variety of populations, and thus the current study is “a timely review and meta-analysis that furthers this body of research.”

The take-home message “is that PTSD may increase the risk of dementia. Clinicians need to screen for this and we need to determine if treatment of PTSD could lower the associated risk,” said Yaffe, who was not involved with the study.

Also commenting on the study for Medscape Medical News, Mark S. Greenberg, PhD, clinical neuropsychologist at Massachusetts General Hospital and Harvard Medical School, said the findings “converge with parallel investigations into both the presence of neuropsychological testing abnormalities as well as the structural/functional brain alterations in the setting of PTSD.”

This “underscores the significant and wide-ranging ‘toxic’ effects of exposure to psychological trauma across the lifespan,” said Greenberg, who was not involved with the study.

The review received no specific funding. However, Ortega received support from the National Institute for Health Research Biomedical Research Centre at University College London Hospitals NHS Foundation Trust and the Alzheimer’s Society. The other authors’ disclosures are listed on the original article. Yaffe and Greenberg have disclosed no relevant financial relationships.