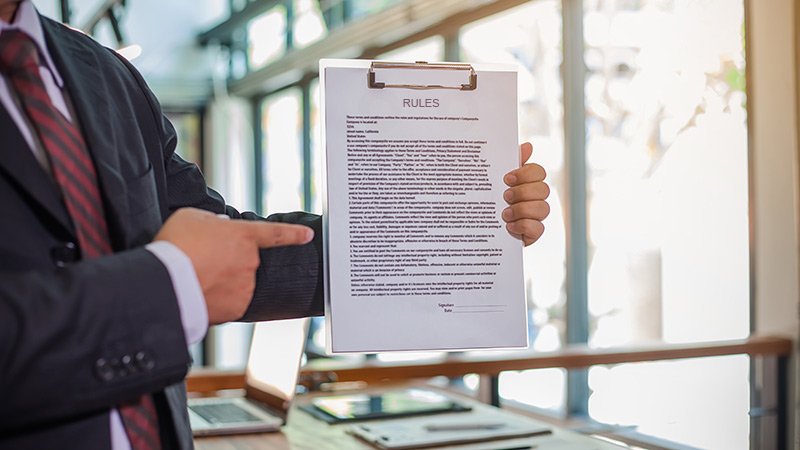 As soon as this week, the FDA is expected to issue tougher guidelines for an emergency use authorization of a coronavirus vaccine, according to The Washington Post.

The new standards will likely make approval more difficult, and a vaccine won’t likely be cleared before Election Day, the newspaper reported.

“It’s hard to imagine how an [emergency use authorization] could possibly occur before December,” Paul Offit, MD, director of the Vaccine Education Center at Children’s Hospital of Philadelphia and a member of the FDA’s advisory board on vaccines, told the newspaper.

It’s hard to imagine how an [emergency use authorization] could possibly occur before December. Paul Offit, MD, member of the FDA’s advisory board on vaccines

The agency’s move is intended to increase transparency about the safety and efficacy of a potential vaccine. Public trust has dipped in recent weeks as President Donald Trump has repeatedly hinted at an approval by Nov. 3, and fears have increased around political interference with the vaccine process.

The guidance is now being reviewed by the White House Office of Management and Budget, the newspaper reported, and parts of it are being shared with vaccine producers. The Washington Post confirmed details with people who are familiar with the document but asked to speak anonymously.

The FDA will ask drug companies to follow late-stage clinical trial participants for a median of at least 2 months, starting after they receive a second dose of the vaccine, the newspaper reported. The FDA will also look for at least five cases of severe COVID-19 in the placebo group for each clinical trial, as well as cases in older patients.

Based on the timelines of current late-stage clinical trials, the data won’t likely be ready until mid-November or later, the newspaper reported. Moderna and Pfizer began trials on July 27, took a month to recruit participants, and administered second vaccine doses about a month after that. CNN reported that neither company has given a second dose to half of their trial participants. With a 2-month follow-up period, the companies would need to collect data into November.

The FDA will also present vaccine data to a panel of outside advisers before making decisions. A public meeting is scheduled for Oct. 22, and other sessions will be scheduled as needed.

“Things are so revved up right now that there is quite a possibility that the American public won’t accept a vaccine because of all the things that are going on,” Peter Hotez, MD, dean of the National School of Tropical Medicine at Baylor College of Medicine, told the newspaper.

“U.S. history is littered with good vaccines that get voted off the island because of bad public perceptions,” he said.

The Washington Post, “FDA poised to announce tougher standards for a COVID-19 vaccine that make it unlikely one will be cleared by Election Day.”