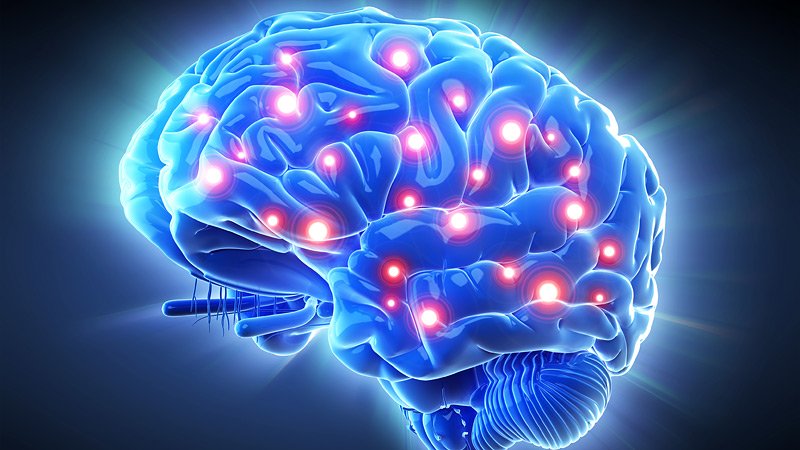 Between 40% and 70% of patients with MS have cognitive impairment, and the current results emphasize the importance of cognitive evaluation in clinical assessment, according to the investigators. “The identification of cognitive profiles can drive tailored rehabilitative strategies and introduce a new level in the evidence of disease activity assessment,” said Ermelinda De Meo, MD, a neurologist and PhD student at San Raffaele Hospital in Milan. Physical disability has been a major influence on treatment choices to date, but neurologists should consider that patients with minimal physical disability may have cognitive impairment, she added.

Information processing speed and episodic memory are the most commonly impaired cognitive functions in patients with MS, but executive function, verbal fluency, and visuospatial abilities also can be affected. Defining the neuroanatomical basis of cognitive dysfunction and developing effective strategies for rehabilitation requires a clearer understanding of cognitive deficits on an individual level, said Dr. De Meo.

A battery of clinical and imaging tests

She and her colleagues analyzed 1,212 patients with all forms of MS who presented to eight Italian centers. They also included 196 age-, sex-, and education-matched controls in their study. Patients underwent evaluation with the Expanded Disability Status Scale (EDSS) and a neuropsychological assessment that included Rao’s Brief Repeatable Battery and Stroop Test. The investigators also administered the Fatigue Severity Scale (FSS) and Montgomery Åsberg Depression Rating Scale (MADRS).

The subset of patients with MS who underwent MRI was not significantly different from the full cohort of patients with MS in the study, said Dr. De Meo. Because of the relatively small number of subjects who underwent MRI, she and her colleagues used simple MRI measures that are well validated, highly reproducible, and less susceptible to measurement error. “We know that advanced MRI technique could provide additional insights about the neural bases of these phenotypes. However, we can consider our MRI results as a starting point to better address future MRI studies,” she said.

The mean age did not differ significantly between patients (41.1 years) and controls (40.4 years). The sex ratio also was similar in both groups. Patients’ median EDSS score was 2.0, mean disease duration was 10.5 years, mean FSS score was 14.9, and mean MADRS score was 10.1.

“The present findings suggest that specific neural bases can be detected for each phenotype,” said Dr. De Meo. “Advanced and multimodal MRI techniques of analysis could help individuate the neural circuits and the neurotransmitter involved, also suggesting potential targets for the pharmacological treatment of cognitive decline.”

A need for longitudinal cohort studies

The study by Dr. De Meo and colleagues continues previous investigations of cognitive phenotypes in MS, which originally considered cognition to be either intact or impaired. Further research could “inform the development of targeted treatments for cognitive dysfunction in MS, which will ultimately bring us closer to a precision medicine model,” said Victoria M. Leavitt, PhD, of Columbia University Medical Center in New York.

“Clearly, we have to acknowledge that cognitive impairment is not a one-size-fits-all problem,” she added. “If a memory problem develops as a downstream consequence of language issues, targeting the hippocampus may not be effective. Separating patients into cognitive phenotype groups may be a key to understanding and identifying neural-level differences that underlie diverse cognitive issues.”

The evolution of cognitive changes over time must be understood clearly, because patients may develop memory impairment by separate pathways (e.g., focal lesions that precipitate hippocampal atrophy versus cortical thinning in parietal regions that result in white-matter disconnections among language regions), said Dr. Leavitt. “Longitudinal cohort studies and … testable mechanistic models that incorporate multimodal neuroimaging metrics are an essential starting point. Machine-learning methods may also be a useful tool for beginning to look at how these different neuroimaging modalities work together dynamically to yield divergent cognitive phenotypes.”