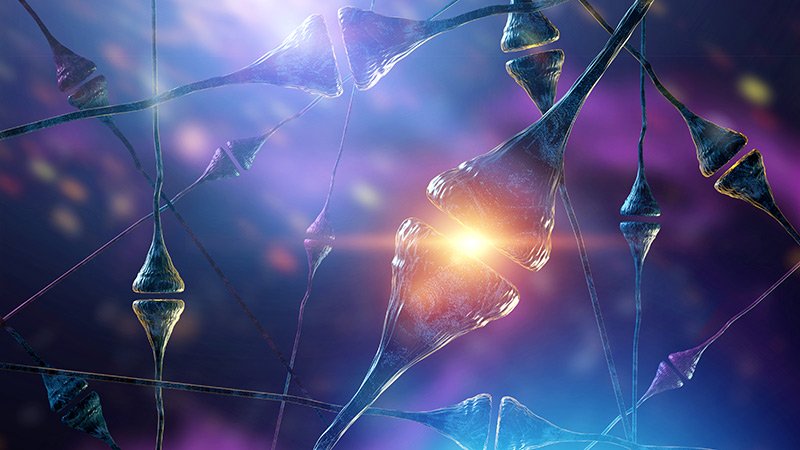 A new study suggests the need for caution in switching from fingolimod to a B cell–depleting anti-CD20 treatment such as ocrelizumab for patients with multiple sclerosis (MS).

Italian researchers report an increased risk for prolonged reductions in T-cell counts, in addition to depletion of B cells, among patients who make this switch. Such depletion could increase the risk for infection, a particular concern in the current COVID era.

“It has been thought that ocrelizumab and similar drugs just deplete CD20 B cells. But there is now evidence that the CD20 is also expressed on certain T-cell subtypes, and levels of these cells are also reduced by anti-CD20 drugs,” she explained.

“It may be just a small effect, but we wanted to look at this with regard to starting ocrelizumab after other treatments, particularly fingolimod, which itself is associated with pronounced lymphocytopenia,” she said.

Lymphocyte subtype counts (CD3+, CD4+, CD8+ and CD20+) were taken at baseline and every 6 months after treatment with ocrelizumab was initiated.

At 12 months, there was a trend toward greater CD4 and CD8 lymphocytopenia compared to the other two groups. Data at 18 and 24 months have not been confirmed, owing to the limited number of available values.

There was no difference in B-cell counts among the three groups.

“We found that ocrelizumab had a small effect on reducing T cells which was similar in the three groups of patients, but patients who had previously received fingolimod were more likely to have low T-cell counts at baseline and to be lymphocytopenic at 6 months and at 12 months after ocrelizumab,” Landi told Medscape Medical News.

“So the T cells don’t recover on ocrelizumab, and some patients have a risk of double immunosuppression (low levels of both T and B cells),” she added. “This is relevant, as it may increase the risk of opportunistic infections.”

After correcting for baseline values, the effect of ocrelizumab appeared similar in all three groups. There was a small percentage reduction in certain T cells.

“If the patients had a reasonable cell count at baseline, that probably isn’t too much of an issue; they will likely stay in normal levels. But if they start with a low lymphocyte count, then even a small reduction with ocrelizumab may put them into double immunosuppression,” Landi noted.

“We don’t know how long this double lymphocytopenia will last. We need to follow patients longer. So far in our study, the mean follow-up is 12 months,” she said.

The researchers are also monitoring infection risk but have not as yet analyzed the data.

Landi explained that fingolimod is a popular drug, but if MS is still active while a patient is taking the drug or if safety concerns arise, then treatment would normally be switched to a different therapy, and ocrelizumab is becoming one of the more commonly used options.

“In the clinical trials with ocrelizumab, few patients had been pretreated with fingolimod, so we don’t have good data on that,” she said.

She recommends that clinicians evaluate T-cell substrates when making this switch. “It would be a good idea to wait a bit after fingolimod discontinuation to let lymphocytes recover, but this has to be balanced by concerns over efficacy. If we wait too long, then the relapse rate may start to increase. Several studies are ongoing to evaluate this at present.”

Landi points out that the risk for double immunosuppression could be more of a problem in the current COVID crisis, insofar as both T cells and B cells are involved with antiviral responses.

“We know that COVID causes a reduction in T cells even in healthy people. If patients already have a low peripheral T-cell count and they then contract COVID, this could be a problem. We need to evaluate B- and T-cell counts in patients with worse COVID outcomes to understand this better,” Landi commented.

“We believe clinicians should be aware of this issue when switching from fingolimod to ocrelizumab and that this could represent an additional risk regarding COVID, so we need to be cautious.”

She suggested that during the COVID-19 pandemic, it may be better for patients for whom fingolimod is being discontinued and who have very low lymphocyte counts to be switched to drugs that do not induce lymphocytopenia.

Commenting for Medscape Medical News, Robert J. Fox, MD, said: “This study is important because we have little evidence to guide how we change patients from one therapy to another.”

Although in this study there was a prolonged reduction of lymphocytes in patients who were switched to ocrelizumab from fingolimod compared to other MS therapies, “it doesn’t address what clinicians really want to know: are there safety concerns?” Fox, who is a staff neurologist at the Mellen Center for Multiple Sclersois, Cleveland Clinic, Cleveland, Ohio, added.

“We know that lymphocyte reduction isn’t related to risk of infection with either fingolimod or dimethyl fumarate, so we still don’t know if patients transitioning from other MS therapies to ocrelizumab are at higher risk of infections,” Fox said.

“This study suggests a mechanism if there is an increased risk, but it’s putting the cart before the horse. Is there an increased risk in the first place? At this point, I haven’t seen data to suggest that there is.”