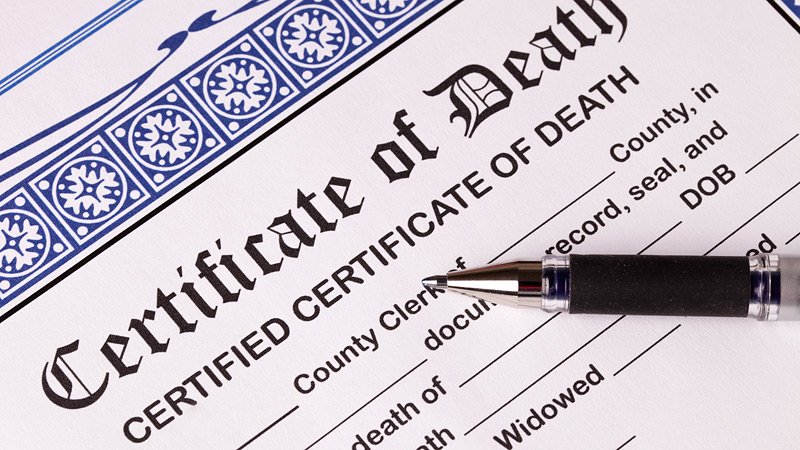 Obesity rarely appears as a cause of, or contributory factor to, mortality on death certificates, despite nearly half of deaths in individuals with obesity being associated with obesity-related comorbidities, shows a new study from the UK.

Of those with obesity (body mass index [BMI] > 30 kg/m2), 45% died of an obesity-related illness but only 9% had this recorded on their UK Medical Certificate of Cause of Death (MCCD), report Niloofar Tavangar Ranjbar, MD, from York Teaching Hospital NHS Foundations Trust, UK, and colleagues.

Their work, entitled, “Obesity, the deadly disease that no one dies of,” featured in a poster presented at the virtual European and International Conference on Obesity (ECOICO) 2020.

Of individuals identified as having obesity or being overweight, 32% died of an obesity-related disease.

The research provides evidence that obesity-related deaths are not being accurately recorded as such on the MCCD, say the investigators.

She says the inappropriate documenting of obesity and obesity-related diseases on the MCCD in relevant deaths, as well as the very low number of cases when it was recorded, “shocked us all.”

“These data clearly demonstrate the lack of transparency around the number of deaths attributed to obesity, especially when we see that only 9% of the deaths in people with obesity actually had mention of this on the certificate,” Turner said.

With hospital admissions related to obesity increasing year on year, she highlighted, “This has huge ramifications for public health and our tackling of this epidemic without accurate data.”

Matthew Capehorn, MD, a practicing GP and clinical manager of the Rotherham Institute for Obesity, UK, who was not involved with the research, told Medscape Medical News: “We’re really glad someone’s done this study because we’ve known this for so long.”

“I write death certificates and I, like much of the profession, am guilty of not putting obesity down as cause of death or a contributory factor. Unless we record this, it will not get counted,” he emphasized.

He went on to note that there are 325 medical conditions that are obesity-related, and there are occasions where section 1a (direct disease or condition leading to death on the [death] certificate) could be completed with “obesity-related disease” or “obesity”, especially if it is not known what other condition could have caused the death.

Or, “We should certainly be putting it down under section 2 as a contributory factor,” he stressed.

The Deadly Disease That No One Dies of

To determine whether obesity was being included on the MCCD in cases of obesity-related mortality, the researchers identified all-available death certificates at York Teaching Hospital over a 4-week period in October 2019, totaling 121.

Other details were taken from electronic medical records and included demographics, weight, comorbidities, and cause of death as stated on the MCCD.

Of the 50 people who were overweight or had obesity, 16 died of an obesity-related illness.

Of the 22 patients with obesity, 10 had an obesity-related illness, but only two had obesity as a cause of death on the MCCD.

Reflecting on the findings, Turner sees parallels with the way alcohol-related deaths were recorded in the 1990s.

“At the time there was resistance to putting alcohol-related liver cirrhosis on death certificates. This meant we could not argue that people were dying from alcohol-related death. Since that changed…it’s become more transparent.”

Capehorn also noted concerns around stigma with respect to weight: “There’s…an issue that people worry about putting obesity down on the death certificate for fear of causing offense to relatives.”

Further emphasizing the importance of documenting obesity-related death on the MCCD, Capehorn, who is also an expert advisor on obesity to the National Institute for Health and Care Excellence (NICE), said: “Obesity is recognized as a disease widely around the world, but not in the UK. It has an ICD [International Classification of Diseases] code so it could be placed in [section] 1a.”

The York researchers conclude that further larger studies are warranted to determine how to improve this issue, perhaps through the influence of medical examiners who now scrutinize deaths and aim to improve the accuracy of certification.

Turner and Capehorn have reported no relevant financial relationships.