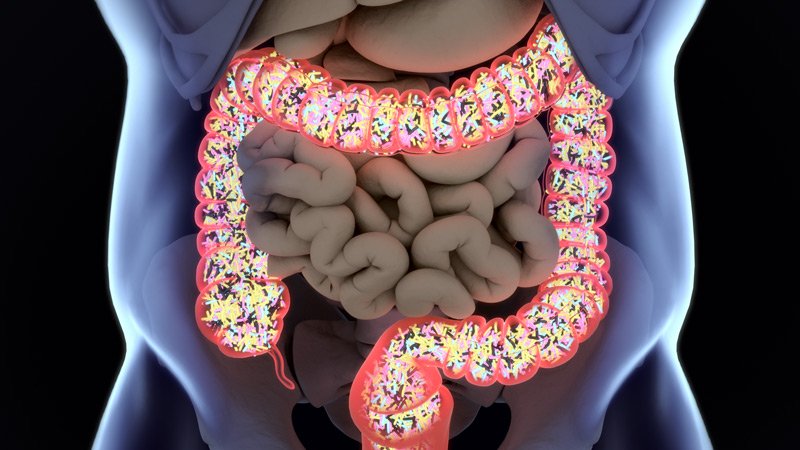 It might be possible to screen for cardiovascular disease (CVD) by analyzing the composition of bacteria in the gut, preliminary research suggests.

Using machine-learning techniques, researchers found differential signatures in the gut microbiome that distinguish individuals with CVD from those without CVD.

“Despite the fact that gut microbiomes are highly variable among individuals, we were surprised by the promising level of accuracy obtained from these preliminary results, which indicate fecal microbiota composition could potentially serve as a convenient diagnostic screening method for CVD,” study director Bina Joe, PhD, University of Toledo, Ohio, said in a statement.

In recent years, the gut microbiota has emerged as a new factor influencing CVD, the authors note. Although cause-and-effect relationships remain unclear, alterations in gut microbiota have been linked to CVD in several studies.

The Toledo team hypothesized that machine learning, a major branch of artificial intelligence, could be trained with gut microbiota data to help screen for CVD.

To test their theory, they used data from the American Gut Project, an open platform for microbiome research based in the United States. They used machine learning to analyze microbial composition of stool samples from 478 people with CVD and 473 people without CVD.

The results revealed significant differences in gut microbiota between people with and without CVD.

More Selective Use of Invasive Tests

“It is conceivable that one day, maybe without even assessing detailed cardiovascular function, clinicians could analyze the gut microbiome of patients’ stool samples with an artificial machine-learning method to screen patients for heart and vascular diseases,” Joe said.

Weighing in on the results, Karen A. Griffin, MD, who chairs the AHA Council on Hypertension, said this study is “novel, in that it introduces machine learning as a potential high-throughput technology to screen humans for heart and vascular diseases.

“If, with additional testing, this methodology is found to be effective, we could reserve the more invasive testing for those at greatest risk of CV disease,” she commented.

“This would have a positive impact on reducing some of the adverse effects of invasive procedures, such as cardiac catheterization with its attendant athero-emboli and contrast-induced acute kidney injury in at-risk individuals,” said Griffin, professor of medicine, Loyola University Medical Center, Maywood, Illinois.

The study was supported by the Dean’s Postdoctoral to Faculty Fellowship from University of Toledo College of Medicine and Life Sciences. Joe and Griffin have no relevant disclosures.