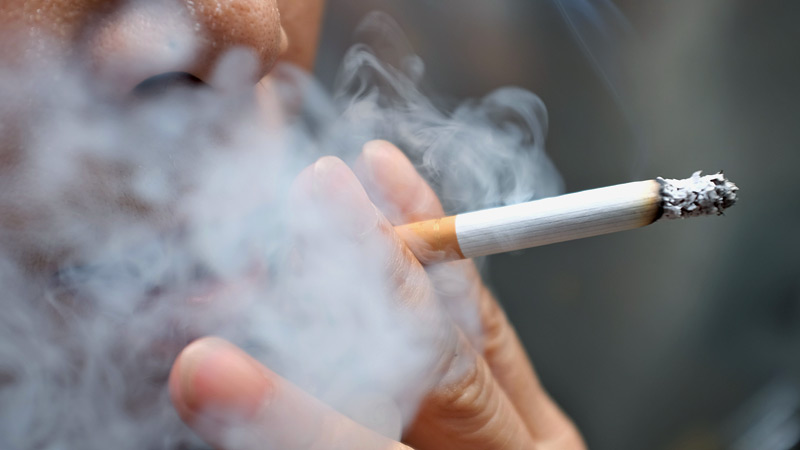 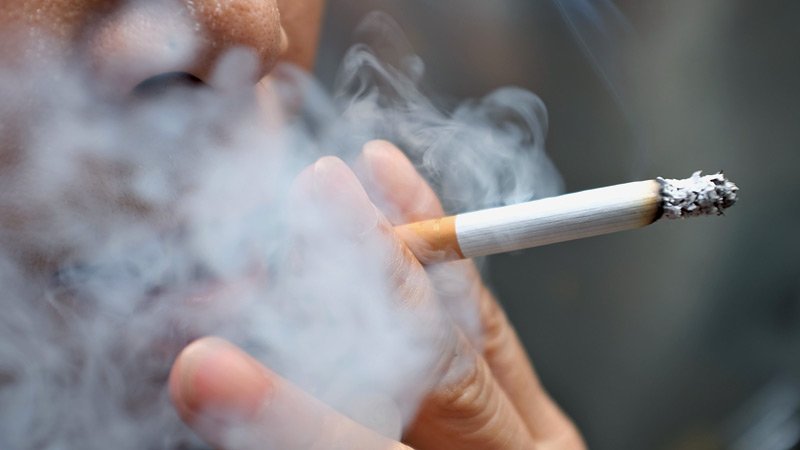 A new study has found that patients with multiple sclerosis (MS) who smoke cigarettes regularly have an increased risk of higher plasma neurofilament light levels (pNfL), which is associated with increased disease activity and reduced response to treatment. At the same time, patients who have stopped smoking have notably lower risk that correlates to how long ago they quit.

“Before, all the studies that were looking at the association between smoking and MS – especially in terms of severity – were using indications like the Expanded Disability Status Scale and the Multiple Sclerosis Severity Score,” said first author Ali Manouchehrinia, PhD, assistant professor at the Karolinska Institute, Stockholm. “Now, we have NfL as a biomarker for disease activity, and we can see the effect of smoking on that biomarker.”

The ultimate goal, he added, “is to tease out the effects of MS severity and disease activity from NfL, to make sure that changes or differences in NfL levels are truly caused by MS and nothing else.”

Dr. Manouchehrinia presented his team’s findings at the virtual annual congress of the European Committee for Treatment and Research in Multiple Sclerosis.

To determine any associations between smoking and pNfL levels, the researchers began a retrospective, population-based cohort study of 2,572 Swedish MS patients with a self-reported history of cigarette smoking. Their average age was 38.2 years, slightly more than 71% were women, and their average disease duration was 4.13 years.

Blood samples were collected at each patients’ time of diagnosis to analyze concentrations of pNfL. Three age-stratified pNfL levels were classified: above the 80th (>C80), 95th (>C95), and 99th (>C99) of 1,026 non-MS controls’ percentiles.

“It looks like, after 10 years, you go back to the baseline and have the same risk as the never smokers,” Dr. Manouchehrinia said. “But the damage may have already been done. Quitting smoking is good, but it’s better to not smoke at all.”

Dr. Manouchehrinia acknowledged the study’s limitations, including the need to learn more about the role NfL levels – especially plasma NfL levels – play across MS patients, along with the complications surrounding smoking as an environmental factor. He noted that, in Sweden, many people get their nicotine from snuff rather than cigarettes. “Among our MS population, we’ve seen a recent shift toward female snuff users,” which lessens the amount they smoke and could confound the results. In fact, the study indicated that snuff users had less risk of pNfL levels at >C95, compared with nonsnuff users (OR, 0.71; 95% CI, 0.51-0.97; P = .034).