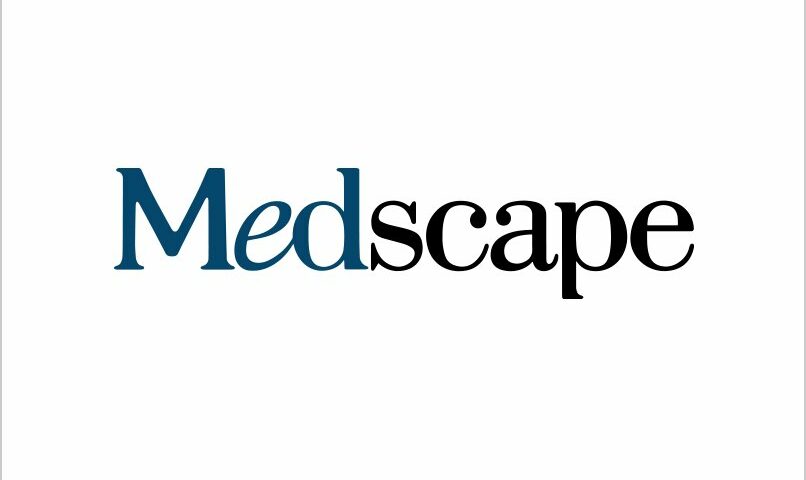 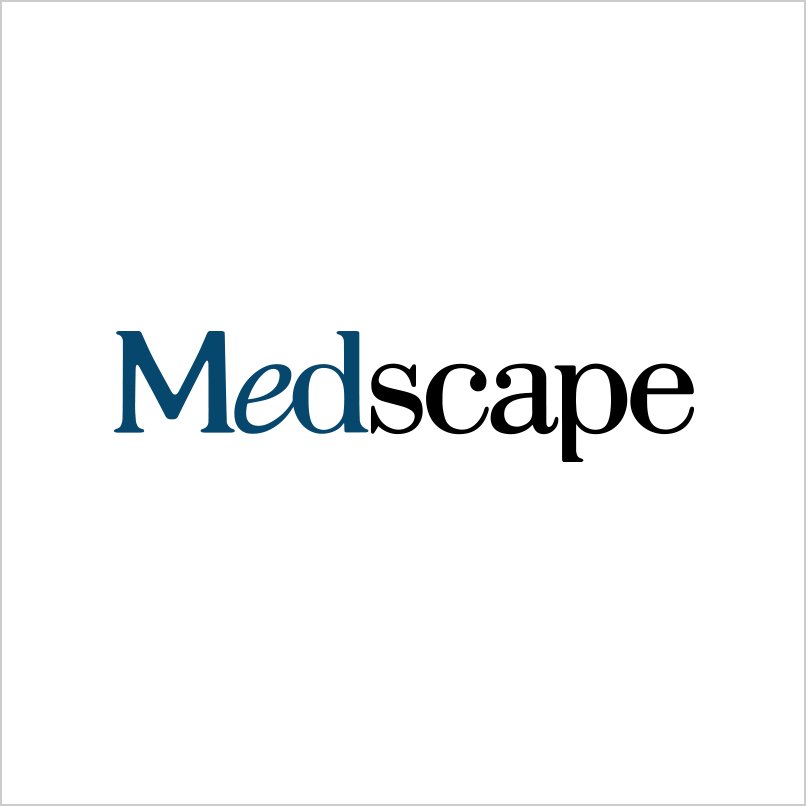 NEW YORK (Reuters Health) – ‘Social smokers’ who smoke fewer than 10 cigarettes a day face a several-times-higher risk of dying from lung cancer than do non-smokers, according to a new study.

They also have a more than two-fold increased risk of dying from respiratory disease, researchers reported at the European Respiratory Society Virtual International Congress.

The risk of respiratory and lung-cancer deaths among low-intensity smokers is not “trivial. Smoking cessation and not smoking reduction should be advocated as the ultimate method of reducing harm from smoking,” Dr. Pallavi Balte of Columbia University Irving Medical Center, in New York City, said during a press briefing.

As expected, non-smokers had the lowest rate of death from respiratory disease (1.8%) and lung cancer (0.6%), compared to 3.3% and 4.7%, respectively, among social smokers.

Not surprisingly, death rates were highest in heavy smokers (>20 cigarettes a day), with 10.1% and 12.9% dying of respiratory disease and lung cancer, respectively,

Commenting on the results in a statement, Dr. Joergen Vestbo, professor of respiratory medicine at the University of Manchester, U.K., said: “Although the proportion of people who smoke habitually is falling in many countries, we should still be concerned about those who identify as social smokers. Cutting down on smoking is a step in the right direction, as quitting tobacco is one of the best ways to protect the lungs and our overall health, but it’s clear that there is no safe level of smoking.”

“This large study is important because it shows that smoking less will probably not have the effect that people are hoping for. We need to do all we can to support smokers to quit completely using evidence-based means, for example with access to support services, and nicotine patches or gum,” said Dr. Vestbo.