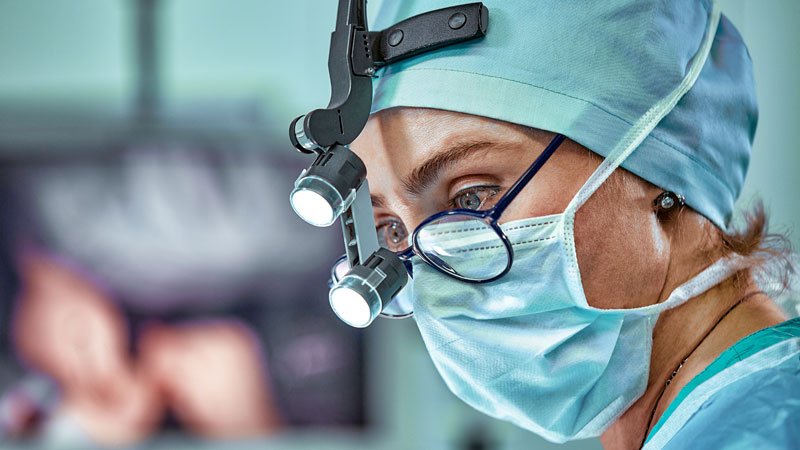 An Elsevier journal has, for the moment, removed a paper which found that the patients of female surgeons fare better than those treated by men.

Although the journal didn’t provide an explanation for the move — unfortunately not unusual for Elsevier — a spokesman for the publisher told us that reader complaints about the methodology and statistics in the article prompted the action.

“Battle of the sexes: The effect of surgeon gender on postoperative in-hospital mortality,” isn’t available on the journal website. However, a conference abstract by the authors states:

Patients who underwent bariatric procedures, mastectomy and open cholecystectomy had lower rates of in-hospital mortality if the surgeon was female while male surgeons did not have a significant mortality advantage for any of the 25 procedures. Further studies examining national data may provide additional insight regarding the effect of surgeon gender on patient outcomes.

According to the notice, which Elsevier styles a “temporary removal”:

The paper — isn’t the first to find the gender effect in surgery — drew a bit of attention on social media. Most mentions simply called attention to the article. But one surgeon, Olga Muldoon, raised questions about the work:

We emailed Barry for comment but have not heard back.

It appears that, soon after the paper appeared online, the journal has received a complaint regarding the methodology and the statistics included in the paper. The Editors-in-Chief have decided to temporarily remove the Article-in-Press until the investigation is completed.

When the investigation will be finished, the AiP will be either reinstated on Science Direct or permanently withdrawn.