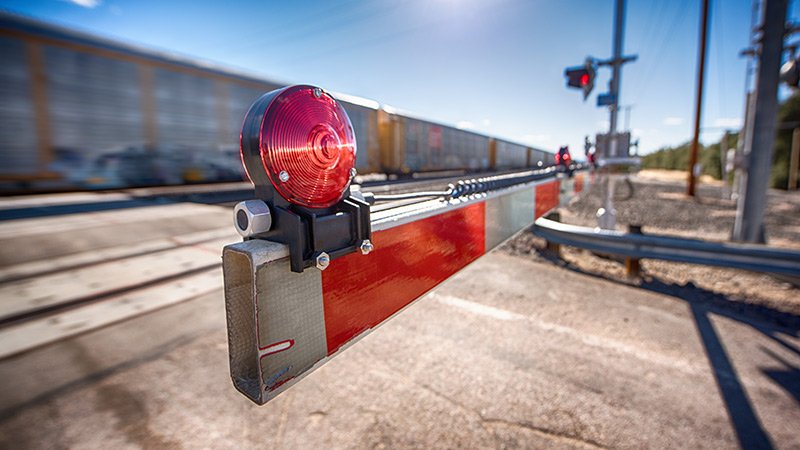 A new study has identified several barriers to participation of minority patients in studies of Parkinson’s disease (PD).

Minority communities are typically underrepresented in research studies, including ones involving PD, researchers say. Among two decades of PD clinical trials, only 17% reported the ethnicity of patients included, and those trials reported only an 8% minority participation, a 2009 meta-analysis found.

Among Hispanics, the incidence of PD is particularly high. Using a questionnaire given to a cohort of mainly Hispanic PD patients, Shakeel Tabish, MD, a fourth-year neurology resident at the Cleveland Clinic, Weston, Florida, set out to identify barriers to their enrolling in research studies.

Of the 22 potential barriers to participation surveyed in the study, “The three most common were lack of the awareness of the research, lack of awareness of [the] disease, and financial issues,” Tabish reported in his online presentation at the 2020 Movement Disorders Society virtual congress.

People were recruited for the study using the EPIC SlicerDicer tool to explore clinical data to find patients with PD from minority communities. Information letters were mailed to all patients identified, plus they were contacted by telephone. Four local Florida Parkinson’s support groups also conducted outreach.

At the Cleveland Clinic site, participation was targeted toward Hispanics, but other ethnicities were welcome. Tabish informed physicians and nurses in the neurology department about the study and asked them to discuss it with PD patients and caregivers during clinic visits. There was also mass distribution of information pamphlets.

The surveys assessed people’s awareness and understanding of the disease process, their views of barriers to participating in research, and willingness to trust research personnel. Hypothetical scenarios gauged what kinds of studies they would agree to join, such as observational or experimental ones.

In the intervention phase of the study, participants received education about the disease and the research through educational seminars, engagement with healthcare professionals, and printed materials.

Two thirds (66.7%) were Hispanic/Latinx. Slightly more than half (54.7%) had been diagnosed with PD, and the rest were caregivers.

Besides highlighting barriers to research participation, the survey results also pointed up some lessons for encouraging participation in research studies. “I think we learned that to engage minorities, you have to conduct studies in their own language, you have to take into account people’s understanding of [the] Internet, and also you have to engage local community leaders to get the best outcomes,” Tabish said. “Unfortunately, understanding of English language was one of the requirements of the criteria, because most of our questionnaires were based in English.”

Because the survey was itself a research study, another possible limitation inherent in it was that responses were gathered only from people willing to participate in a research study, so the true nature of the barriers among nonparticipants may not necessarily align with these study results.

Alberto Espay, MD, director of the Parkinson’s Disease and Movement Disorders Center at the University of Cincinnati, Cincinnati, Ohio, commented to Medscape Medical News that in this study, as with many surveys, the response rate was limited across the two survey portions of it.

He said that beyond identifying impediments to participation in research, investigators should also strive to ensure that the composition of study cohorts reflects that of the communities they are drawn from.

“People who come to clinics are already privileged to some extent. And their community may or may not be fully represented, depending on what type of clinic it is,” he said. As an example, he cited his own institution, an academic center, which accepts “everyone whether or not they have insurance, so we will be more representative of our city’s overall demographics.”

Espay questioned how the findings of the study would translate into practice, saying that he evaluates the appropriateness of a trial for each individual patient and of each patient for a trial. “I’m always mindful of who might among my patients qualify for any trials based on specific issues and what trials we have available for them to consider,” he said.

The study was funded by the Michael J. Fox Foundation. Tabish and Espay have disclosed no relevant financial relationships..