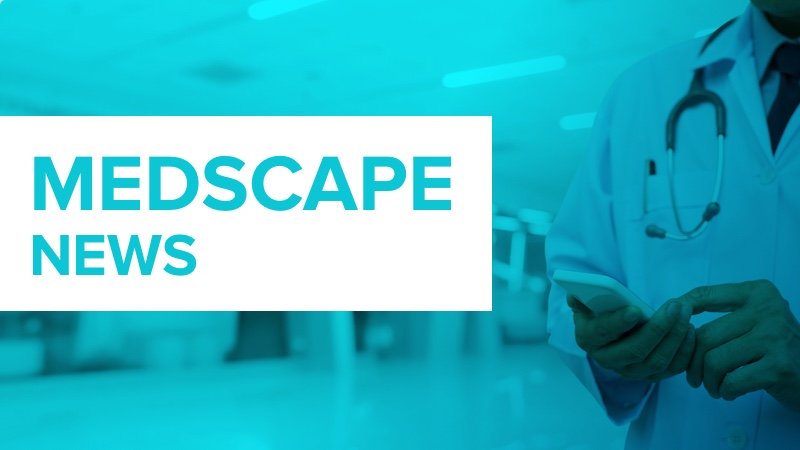 The Louisiana Legislative Black Caucus has called for an investigation into the practice of sending infected coronavirus patients into hospice facilities or back home to their families to die.

The legislators’ demands follow reporting by ProPublica that found that while many hospitals around the country decided not to use home hospice care for coronavirus patients — due to the infectious nature of the disease and the unpredictable and sometimes difficult-to-control symptoms — Ochsner Health, the largest hospital network in Louisiana, sent COVID-19 patients in New Orleans home with hospice care. Several families said that Ochsner staff pressured them into discontinuing treatment, even as they pushed back.

In the dozens of cases ProPublica examined, every patient who died after the hospital sent them home was Black.

“We have to make sure that we have a third party look at these things,” Louisiana state Sen. Troy Carter of New Orleans, a member of the caucus, told ProPublica. “We take this example and this opportunity to shine light on something that’s happening in real time, and we put in systems to make sure it never happens again — particularly when you have hospitals that receive state dollars.”

Last Tuesday, Gov. John Bel Edwards met with members of the caucus, which includes 37 legislators, to discuss the findings of the article. Carter, who attended the meeting, said the governor and his staff were receptive to the caucus’s concerns. “They were very open and as eager to get to the bottom of this as we are,” Carter said. The governor’s office did not immediately respond to ProPublica’s questions about the inquiry.

On Wednesday, the caucus sent a joint letter to the governor calling for a “full investigation” into the practices laid out in ProPublica’s reporting and citing “myriad of phone calls into [their] office.”

In response to questions about the caucus’s letter, a spokesperson for Ochsner Health told ProPublica that it follows the guidance of the Centers for Medicare and Medicaid Services when discussing end-of-life options. “Like other health systems in pandemic hot spots, we had patients who chose hospice care when leaving our facilities,” the spokesperson said. “Patients and their families make the choice that is best for them regarding hospice, including home hospice.”

ProPublica analyzed data from the Centers for Disease Control and Prevention and the local coroner’s office and found that an abnormal number of elderly patients died at home in New Orleans. Nationally, coronavirus patients ages 85 and older died at home only 4% of the time. In New Orleans, it was 17%.

ProPublica attempted to contact the families of everyone who died at home in the city through early May. These interviews revealed that before they died, about two dozen Black patients first sought care at a hospital, which then discharged them, in many cases sending them home to die with hospice care. The vast majority were sent by facilities owned by Ochsner Health.

The families of eight patients told ProPublica that Ochsner staff pressured them into accepting hospice care for their loved ones who had COVID-19, even as some questioned or pushed back against the suggestion. Three families said they were told that there wasn’t enough space to continue treating the patient in the hospital, or that the hospital needed the bed for another patient.

Once patients came home, family members said they did not receive protective gear from hospice companies, and several told ProPublica that hospice workers were absent during crisis moments when they felt unable to manage their loved one’s pain. At least two relatives got sick after being denied the proper protective gear.

As capacity shrunk, several nurses told ProPublica, Ochsner employees adopted an unusual method to withhold life-sustaining care from patients with poor prognoses. In some cases, doctors gave patients do-not-resuscitate orders without family or patient consent, sometimes overruling families that wanted everything done for their loved one, three nurses said. Ochsner denies that this ever happened.

While Ochsner Health did not respond to ProPublica’s questions about families feeling pressured into hospice, hospital officials later told a local newspaper, The Times Picayune and The Advocate, that in some cases, sending hospitalized patients home “had a positive effect,” according to the article’s summary of Ochsner’s comments. “Several patients who were sent home for palliative care rebounded and lived, thanks to the presence and support of their friends and family who couldn’t be with them inside of the hospital, the officials said.”

Hospice involves halting curative treatment, and Medicare only permits it for terminally ill patients who have six months or less to live.

State Sen. Gregory W. Tarver Sr., another member of the caucus, told ProPublica that Ochsner should be investigated in order to ensure that the issues are taken seriously. “You can’t just smooth it over, sweep it under the rug, when someone loses their life,” he said.

In the letter to the governor, the caucus requested that the state scrutinize what was done to ensure that people who died at home “were properly attended to” and verify how many families received proper protective equipment when caring for home hospice patients.

The letter also asked “who made the final call” on patients’ care when hospice was “not in line with what the family desired,” and it said that infectious patients should not be sent home for hospice. The legislators urged the state to determine if providers had any connection to the hospice companies they were referring to — whether Ochsner had any ownership stake in them or any hospital physicians were simultaneously affiliated with hospice companies.

“This information is very disturbing for us as leaders of our state to read,” wrote state Sen. James Harris III and state Rep. Barbara West Carpenter, the chairman and vice chairwoman of the caucus. “Many people normally do not question medical practitioners because they feel they are right with their prognosis, diagnosis and decisions they share with the patients.”

Ochsner did not answer ProPublica’s questions about doctor affiliations with hospice companies. The organization also did not respond when asked if it had investigated or planned to investigate potential racial disparities in discharge practices.

Following the publication of ProPublica’s investigation, Dr. Robert Hart, Ochsner’s chief medical officer, told The Times Picayune and The Advocate that he was “disappointed at the tenor of the article trying to make it about race.”

But Tarver said that racial disparities in medicine are well-established and must be addressed head on. “History has proven that there’s just as much racism per square inch in the hospital [as anywhere else],” he said. “You have to ask yourself, would they have done this if these people were white? I’m telling you they wouldn’t have. They would not have discharged them if they were white.”

Annie Waldman is a reporter at ProPublica covering education. Joshua Kaplan is a senior reporting fellow at ProPublica.

ProPublica is a nonprofit newsroom that investigates abuses of power. Sign up to receive our biggest stories as soon as they’re published.