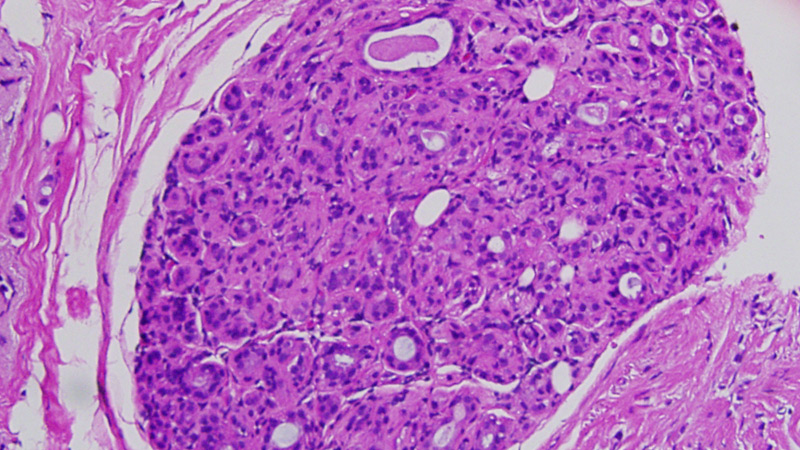 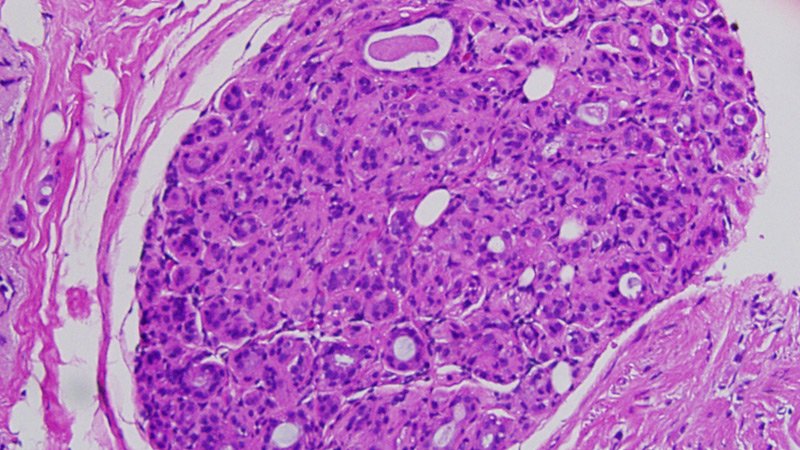 For women diagnosed with ductal carcinoma in situ (DCIS), the risk of dying of breast cancer was three times higher than among women in the general population, according to findings from a large epidemiologic study.

Within a cohort of nearly 145,000 women who were treated for DCIS, 1540 died from invasive breast cancer, which was higher than the 458 expected breast cancer deaths in an equivalent number of cancer-free women from the general population.

The standardized mortality ratio (SMR) for death from breast cancer among women with DCIS was 3.36. The higher risk for death persisted more than 15 years after diagnosis.

Notably, the risk for death was higher in certain groups. Among Black women and those younger than 40, mortality rates approached 10%.

“It’s hard to study the death rate for DCIS, as the numbers are rather low, and you have to go to a large database,” commented lead author Steven Narod, MD, professor, Department of Medicine, University of Toronto, Ontario, Canada.

He pointed out that these results are not going to change clinical practice. “When DCIS is diagnosed, patients should know how its treated, what are the different options, and what is the chance that it will recur,” he said. “More aggressive surgery provides peace of mind for the patient, but it doesn’t change survival.”

The study was published online September 16 in JAMA Network Open.

An earlier study by Narod and colleagues yielded similar findings. That study found that about 3.3% of women with DCIS die of breast cancer within 20 years; the risk was higher among young women and Black women. However, the authors point out that the risk of dying of breast cancer after a diagnosis of DCIS had not been compared with women in the general population.

Commenting on the article, Stephanie Bernik, MD, chief of breast surgery at Mount Sinai West in New York City, noted that this study is complicated in that there are many important factors that influence one’s risk that were not included in the comparison.

“We are well aware that if someone has a diagnosis of DCIS, they are at a higher risk of breast cancer going forward compared to someone without risk, and this is not a new fact,” she told Medscape Medical News. “When looking at the SEER [Surveillance, Epidemiology and End Results] database, we have no information on genetic status, family history, and other risk factors, and many of the women with DCIS that had excision excluded radiation therapy, which would have reduced their risk of recurrence.”

She added that the new study “raises the awareness that DCIS is a difficult clinical problem that is multifaceted and often more confusing clinically than invasive cancers. There has been a push recently to decrease treatment for DCIS, but this study might require taking a second look at less aggressive management.”

In this study, the investigators estimated the risk of dying of breast cancer following a DCIS diagnosis and compared that with the risk among cancer-free women. They used the SEER registries database to identify 144,524 women who were diagnosed with first primary DCIS from 1995 to 2014. The primary outcome was breast cancer death.

“Black women do worse than White women,” said Narod, “and we need to look at the disparities in treatment and care, as well as income.”

Income had an effect on survival. For example, for patients earning >$40,000, the SMR was 4.11, compared to 2.73 for those with an income of >$50,000. “Income most likely doesn’t affect treatment of DCIS and the treatment of the cancer when it comes back,” he said, “but there may have been differences in treatment for distant metastasis.”

During the entire follow-up period, the annual mortality rate from breast cancer was 0.12% per year. It increased during the first 10 years and remained constant through years 15 through 20. The cumulative 20-year risk for breast cancer–specific mortality following DCIS was 3.3% overall, but for Black women who were diagnosed before age 50 years, the 20-year risk was much higher, at 8.1%.

Mount Sinai’s Bernik said that one interesting point of this article is that the highest risk for recurrence was among women who underwent mastectomy. However, these women may have been at a higher risk for death as a result of having more extensive disease with close margins or of having genetic mutations that increase the likelihood of recurrence. “These women were also younger and could have had longer follow-up and therefore were more likely to have a recurrence picked up in the database,” Bernik said. “Mastectomy patients generally also don’t use an antiestrogen after bilateral mastectomies.

“We cannot make conclusions from this study as to the efficacy of bilateral mastectomies, as individual circumstances might affect the risk of recurrence even with aggressive surgery,” she added.

The study’s bottom line, said Bernik, is that women with DCIS are at a higher risk for invasive cancer in the future.

The study was supported by the Peter Gilgan Center for Women’s Cancers. The authors have disclosed no relevant financial relationships.