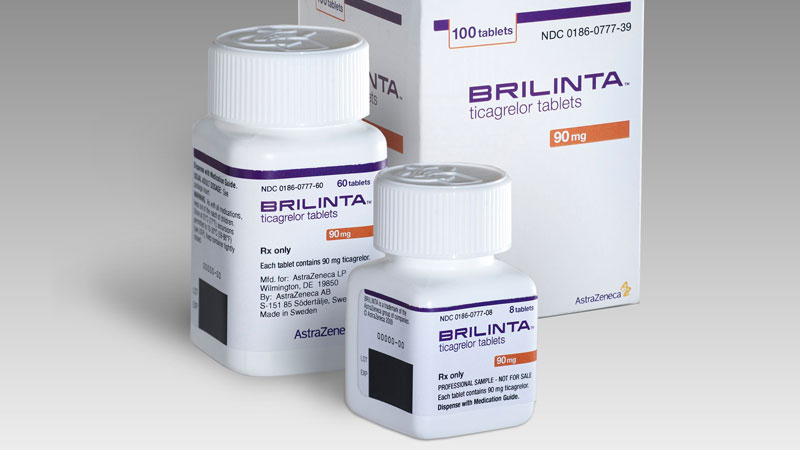 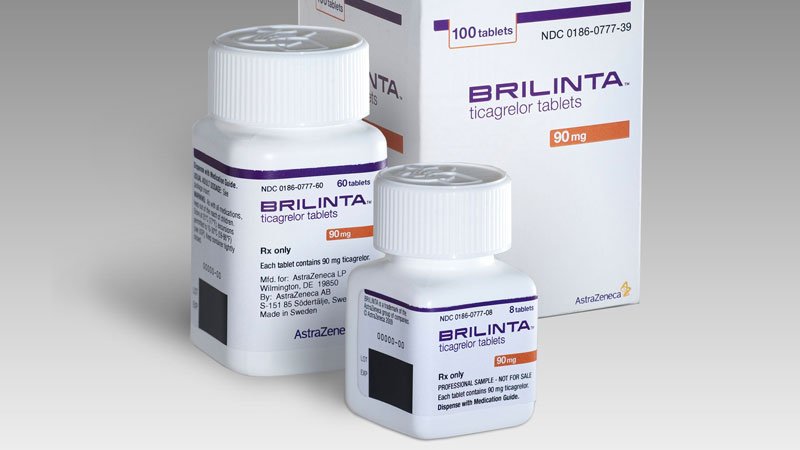 The positive results were consistent with the earlier TWILIGHT study (Ticagrelor with Aspirin or Alone in High-Risk Patients after Coronary Intervention), which also showed clinical benefit at 1 year for 3 months of DAPT followed by ticagrelor (Brilinta) monotherapy, albeit only in PCI patients without an acute coronary syndrome (ACS) or with non-STEMI ACS (N Engl J Med. 2019 Nov 21;381[21]:2032-42).

The primary outcome in TICO-STEMI was the 12-month composite rate of net adverse clinical events, composed of major bleeding, all-cause mortality, acute MI, stroke, stent thrombosis, or target vessel revascularization. In an intention-to-treat analysis, the rate was 5.0% in the 12-month DAPT group and 3.7% with ticagrelor monotherapy after 3 months of DAPT, for a 27% relative risk reduction which didn’t achieve statistical significance. However, in an as-treated analysis, the between-group difference in the primary endpoint was stronger: a 5.2% incidence with 12 months of DAPT and 2.3% with ticagrelor monotherapy, for a relative risk reduction of 56%, which was statistically significant.

In the subgroup of TICO-STEMI patients at high bleeding risk, ticagrelor monotherapy was associated with a 12-month major bleeding rate of 1.8%, compared to 6.3% with a full year of DAPT. Conversely, in patients who underwent complex PCI, ticagrelor monotherapy was associated with a 4.9% rate of major adverse cardio- and cerebrovascular events through 1 year, numerically greater than but not statistically significantly different from the 2.7% rate with 12 months of DAPT.

Kim noted that the study had several limitations: It was open label, had no placebo control, and was underpowered to draw definite conclusions regarding the merits of dropping aspirin and continuing ticagrelor after 3 months in STEMI patients.

“Our findings should be interpreted with caution and call for confirmatory randomized trials,” he stressed.

“We really do need a future trial, and we’re working to design TWILIGHT-STEMI,” a large randomized follow-up to the TWILIGHT trial, which she directed.

“I often imagine that we can have an even shorter duration of aspirin and ticagrelor and go to monotherapy sooner than 3 months in this very, very important subgroup,” added Mehran, professor of medicine, professor of population science and policy, and director of interventional cardiovascular research and clinical trials at the Icahn School of Medicine at Mount Sinai, New York.

Discussant Marco Valgimigli, MD, PhD, of University Hospital in Bern, Switzerland, calculated that the number-needed-to-treat with ticagrelor monotherapy rather than 12 months of DAPT in order to prevent one additional major bleeding event in TICO-STEMI participants at high bleeding risk was 22, as compared to an NNT of 77 in those without high bleeding risk.

“From a clinical standpoint, this strategy seems particularly appealing in high bleeding risk patients,” the cardiologist concluded at the at the meeting, which was sponsored by the Cardiovascular Research Foundation.

He added, however, that the TICO-STEMI data with respect to complex PCI “are not really reassuring and are probably worth another investigation.”

Kim reported having no financial conflicts regarding the TICO-STEMI trial, funded by Biotronik.