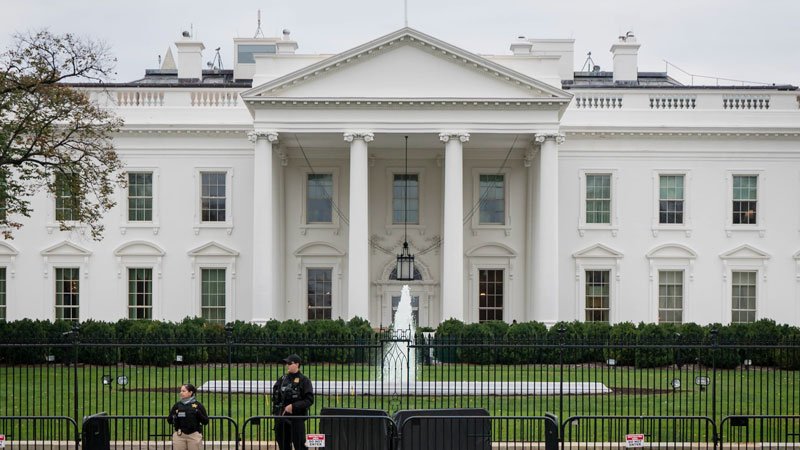 Since news broke that President Donald Trump tested positive for the virus that causes COVID-19, many other key figures in U.S. government have been tested as well. Here is a breakdown of who we know has tested positive and who has tested negative.

CNN.com, “Here are the Cabinet members and others around Trump who have been tested.”